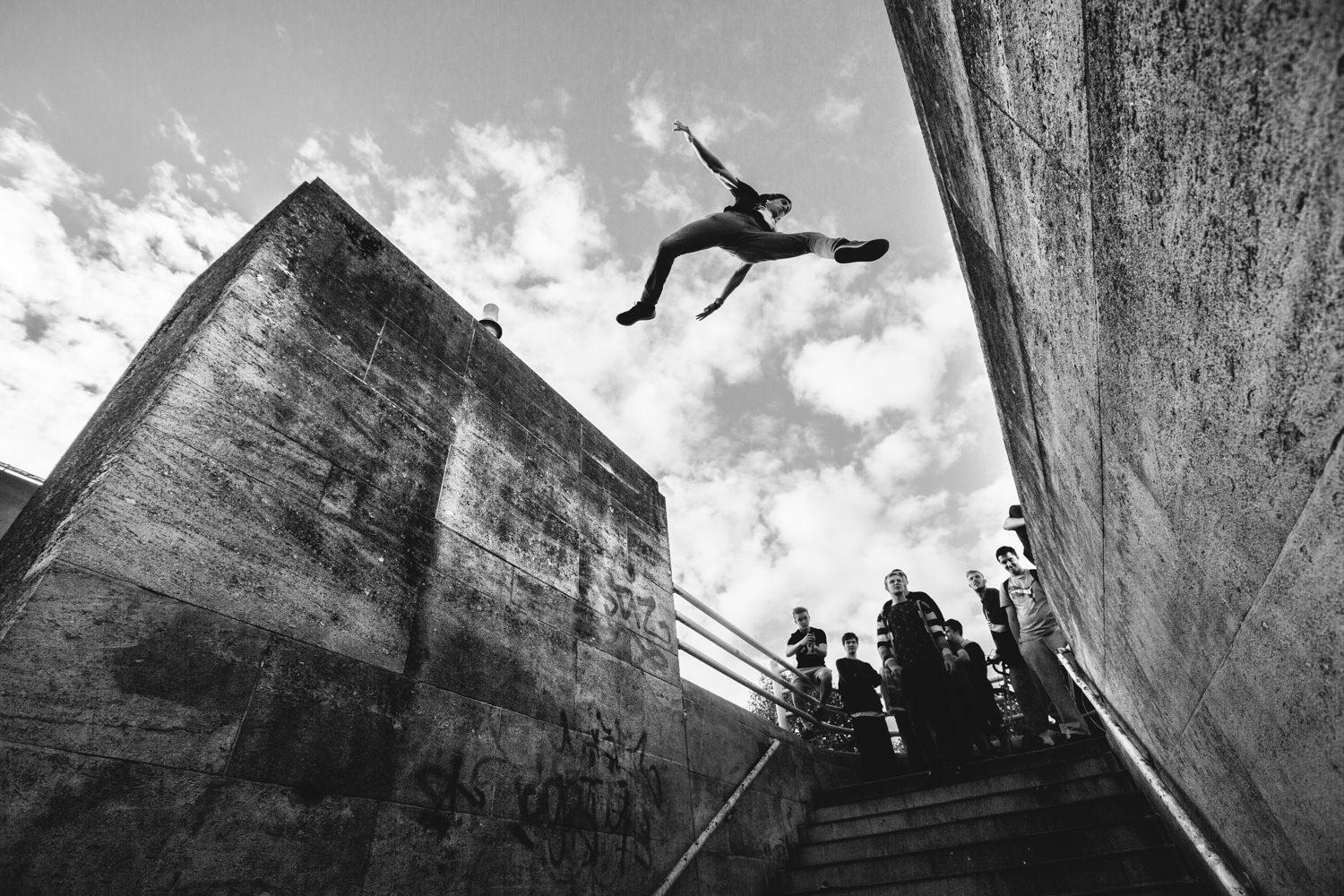 Those chaps from across the pond are back in the UK capital again, screening the feature length documentary of their world tour, From Here to There. Jesse La Flair and Corey DeMeyers are two US athletes who have been pushing hard on the media this year and making big things happen. I went to London to hang out with them for the day and shot a couple of photos during the jam. 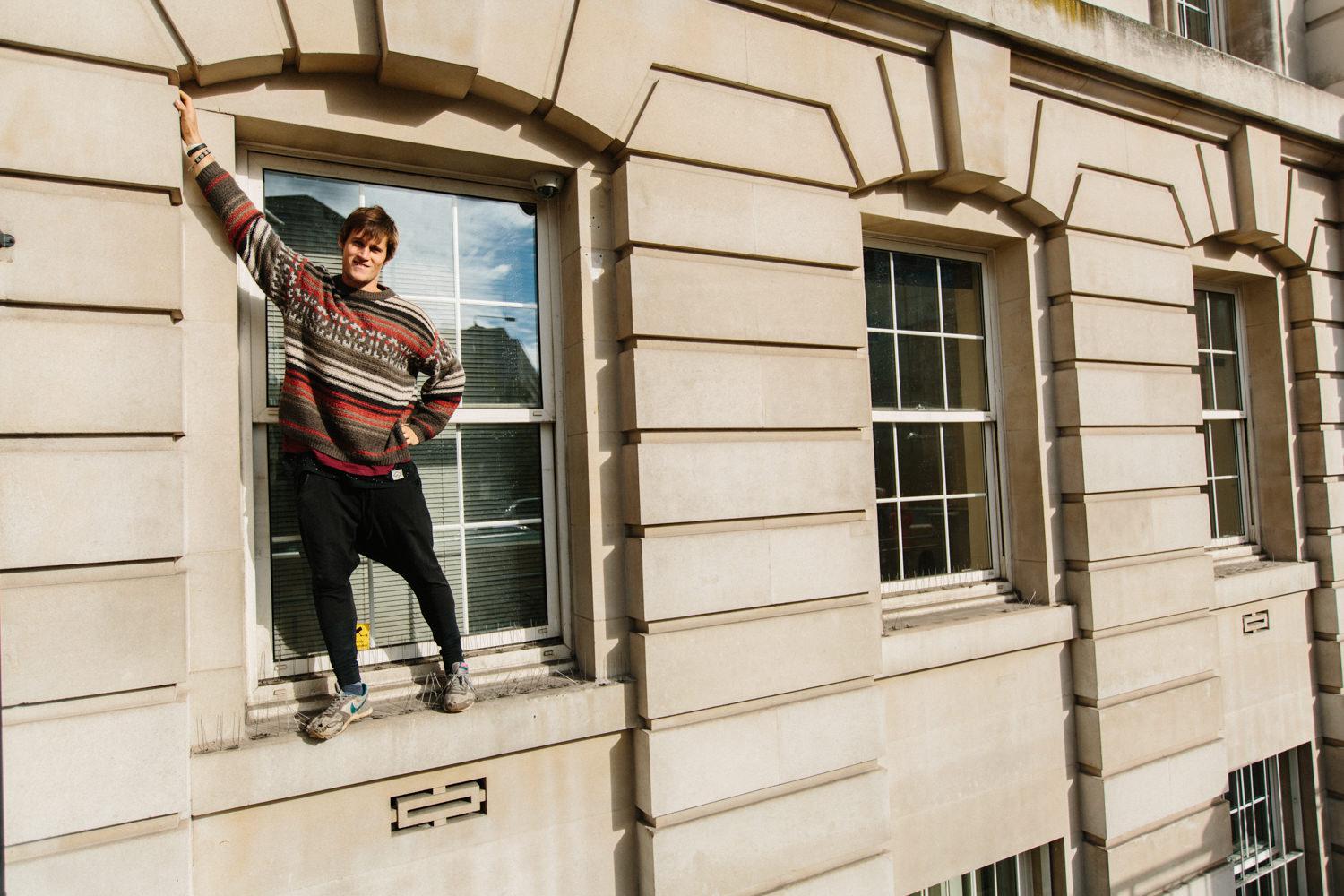 I asked Callum where he got the jumper from. “Found it in an old treasure chest box thing in an abandoned school. There were a few, but this was the pick of the litter” 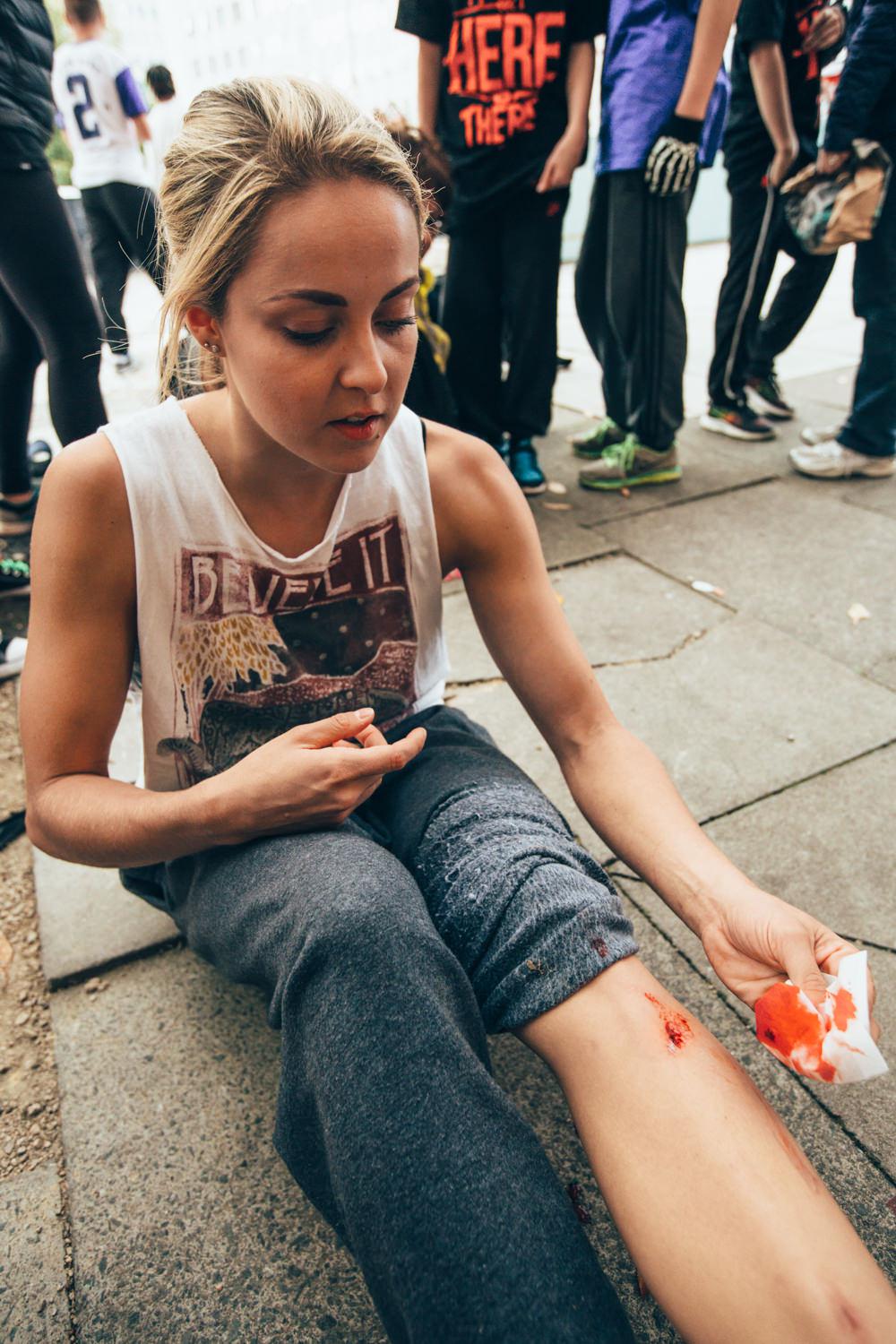 Katie had a pretty nasty shinning, I saw her bone, it was horrible! 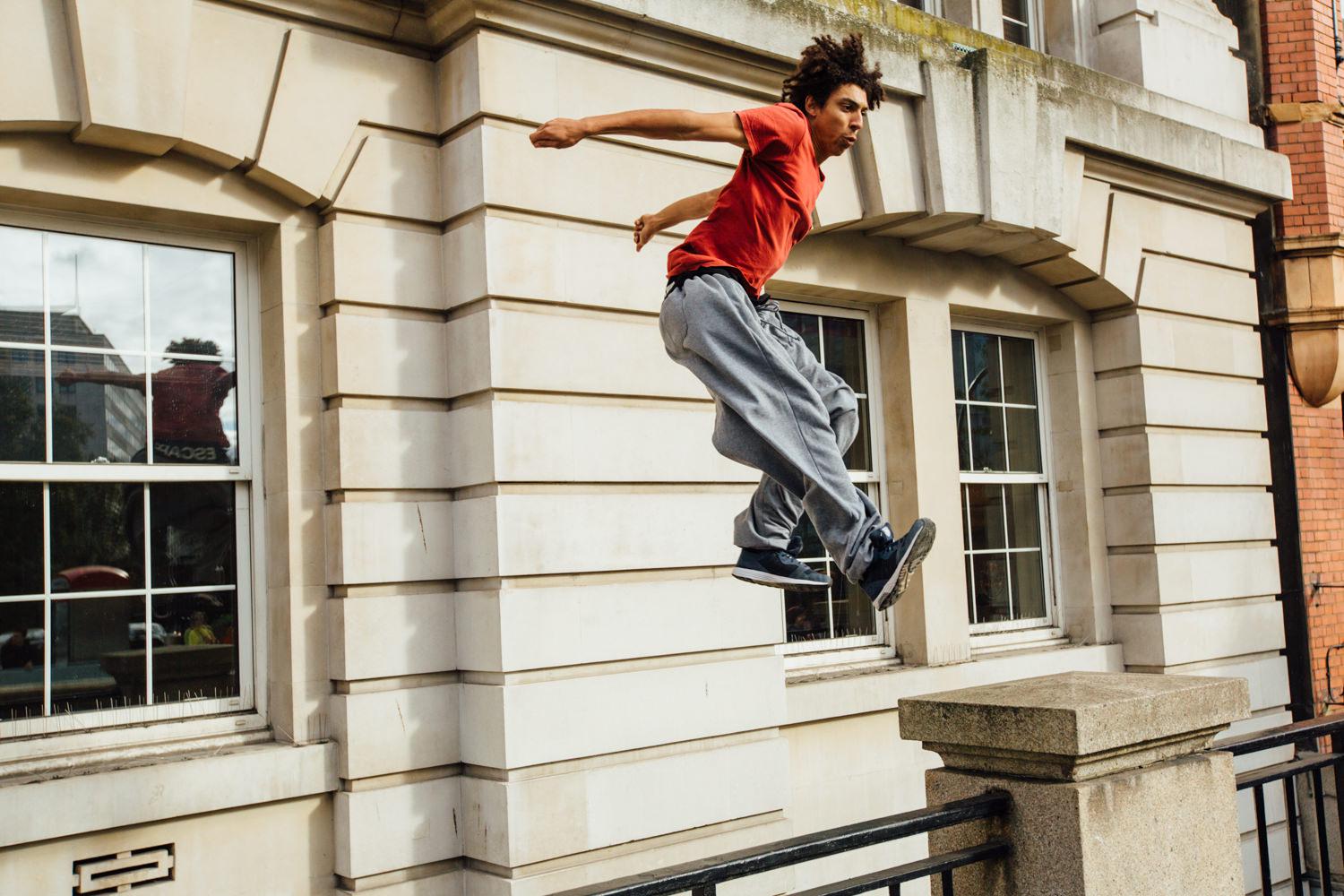 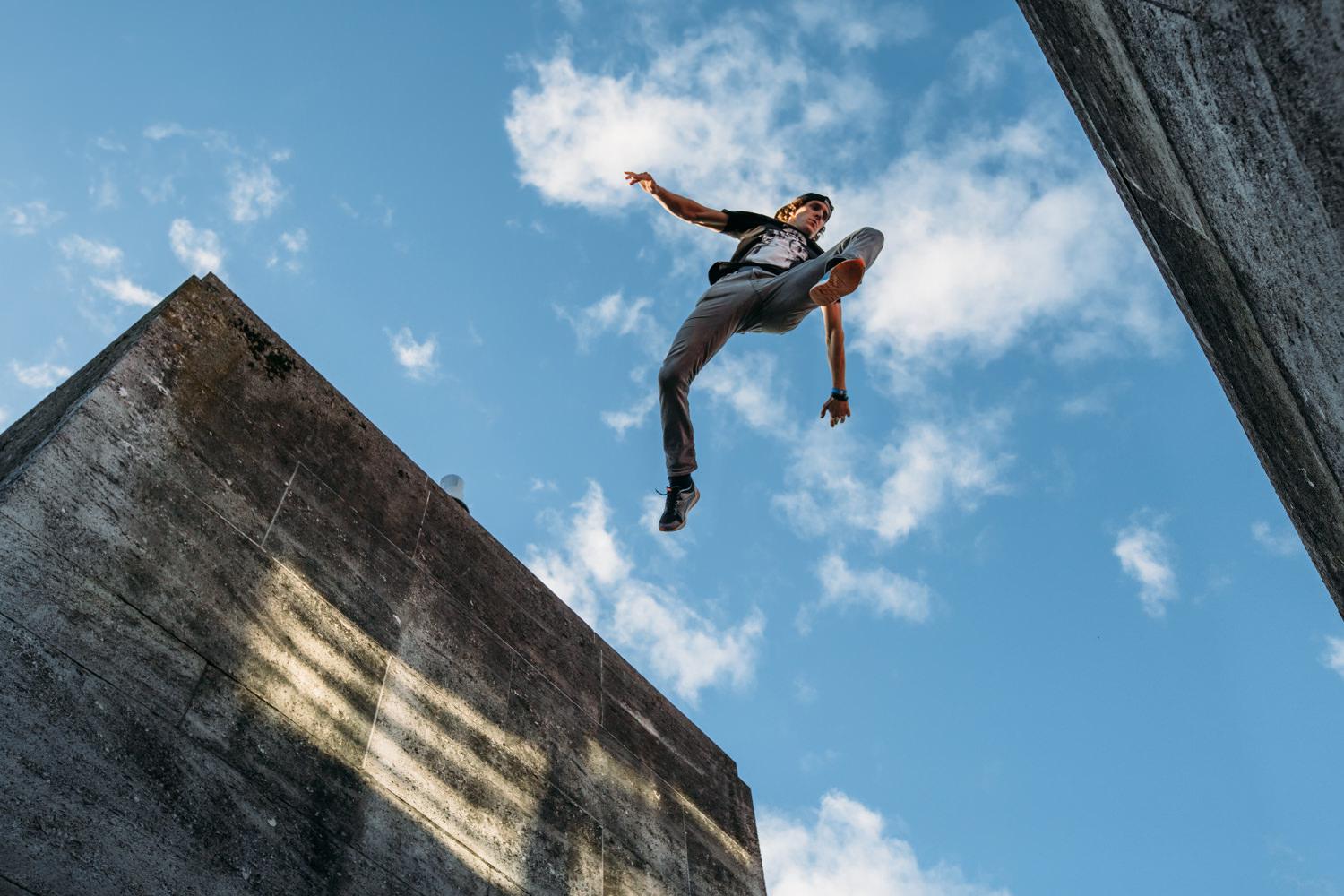 Jesse La Flair getting some time with the iconic London spots. 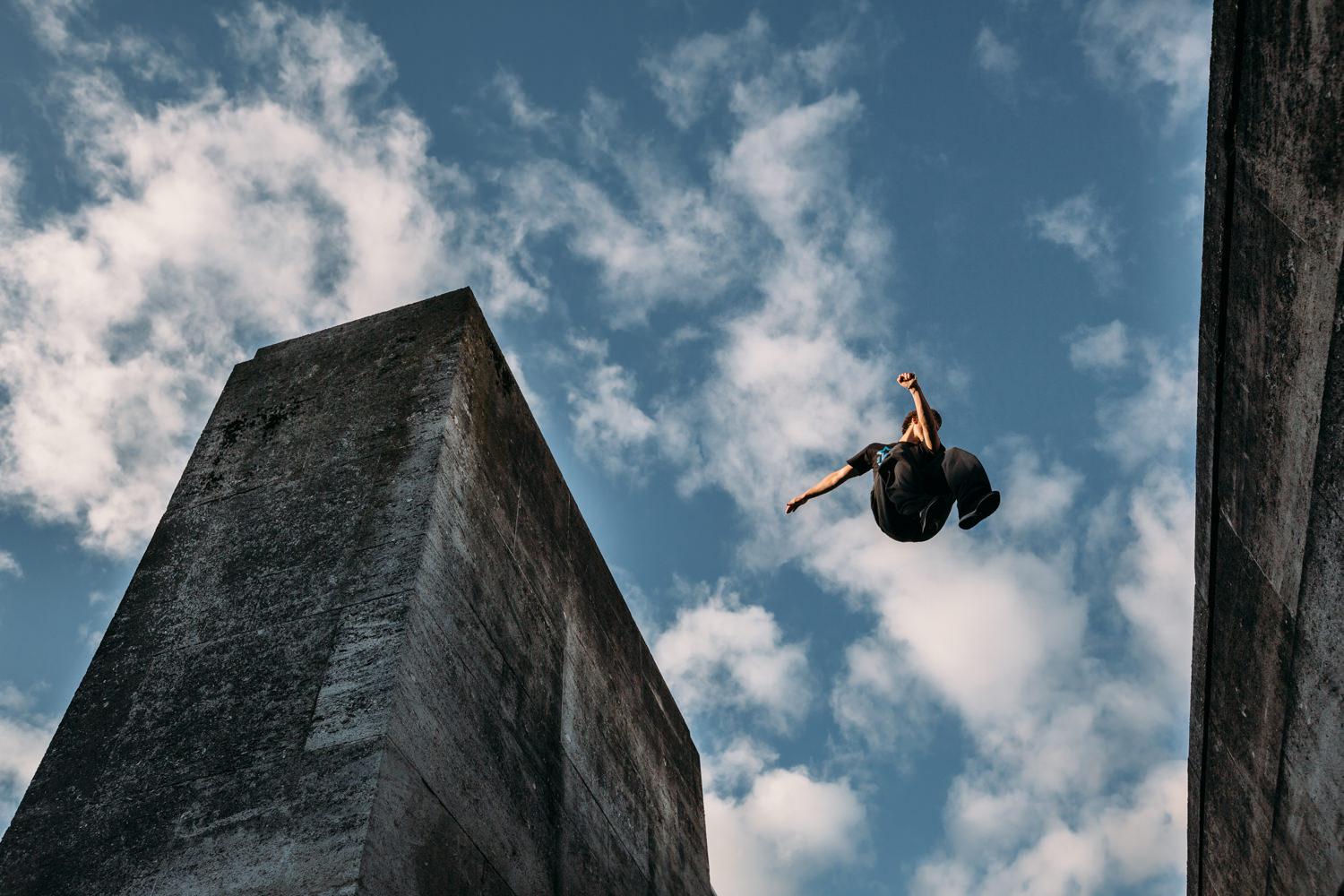 Sacha with his 360 precision jumps, beautiful. 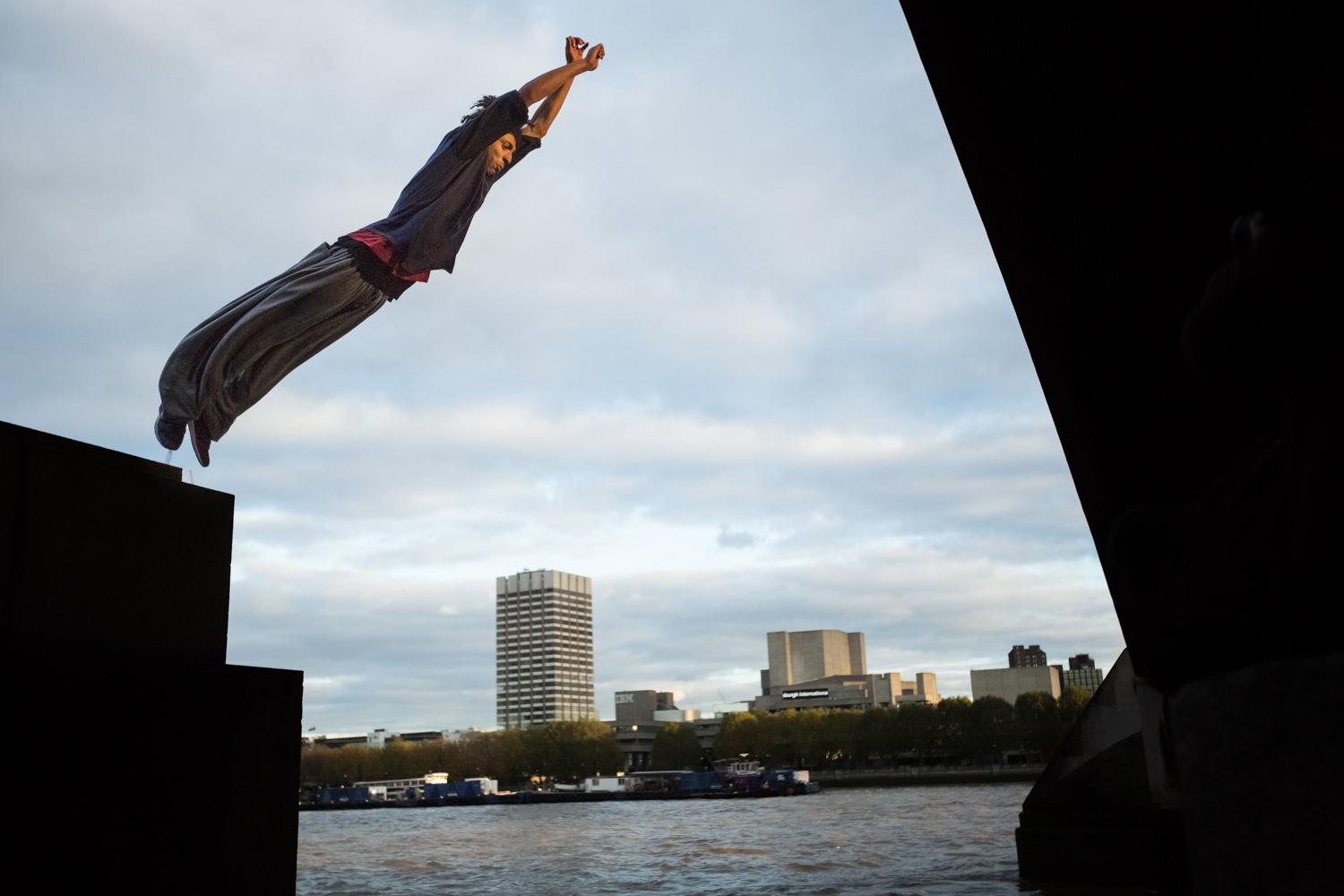