Parkour Photos
with a GoPro 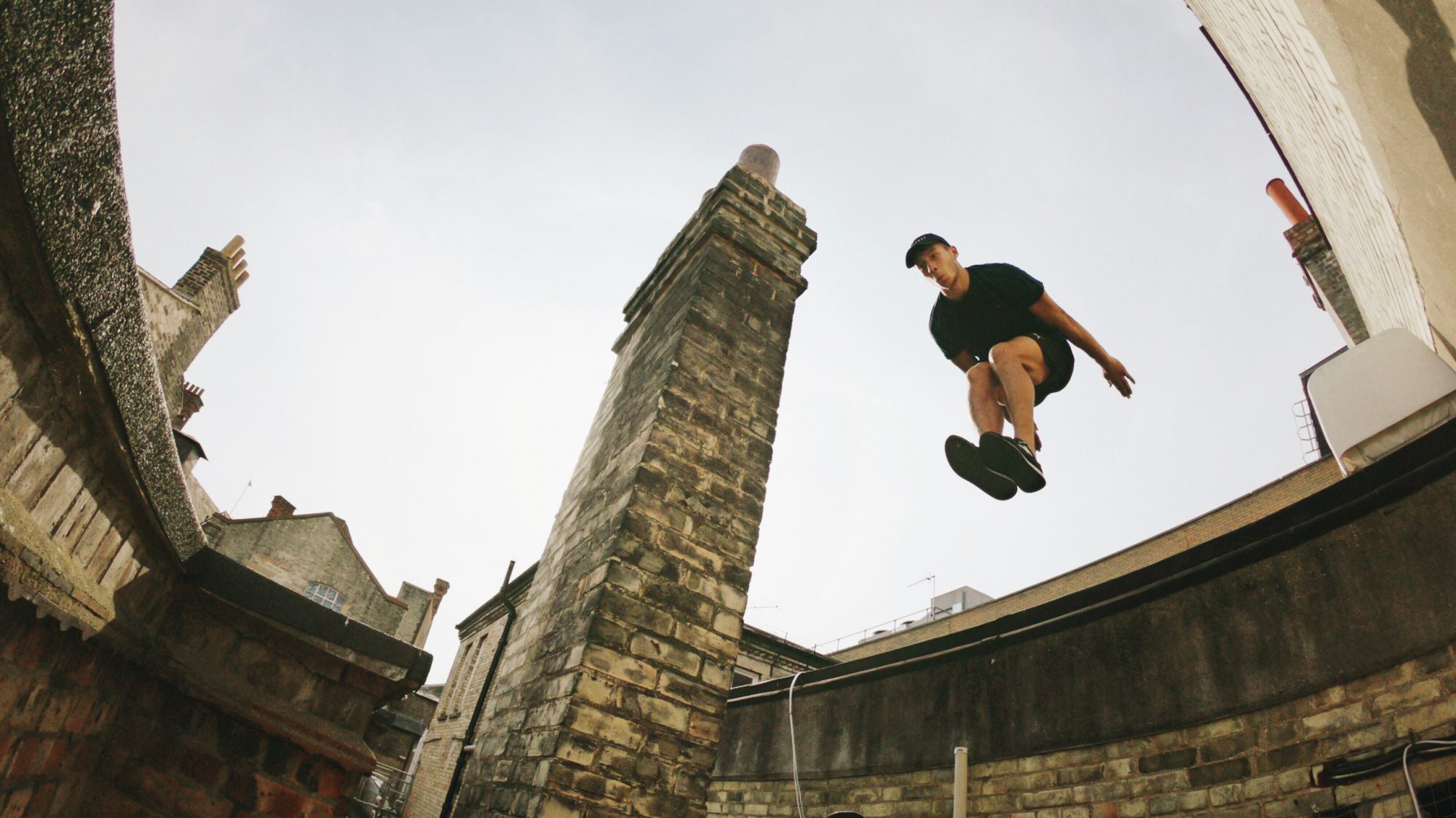 Throughout my time shooting parkour I have used various different cameras to capture movement. Ranging from point-and-shoot to professional grade but always an ‘actual camera’ and not an ‘action cam’ such as a GoPro. In the last couple of months however I have found myself with a GoPro in my pocket more and more!

In my initial years shooting parkour I relied heavily on the fisheye lens to give my images a sense of dynamism, however in recent years I found the look a bit cliche and moved away from it. Of course the GoPro only comes with a fisheye lens, and while there are some in camera options for linear generally the best results from a GoPro in photography come from embracing the fisheye.

I transfer the images using the GoPro app and then edit them on my phone. Previously if someone asked me what camera to get to start shooting parkour I would’ve said a Canon DSLR but now my recommendation is it GoPro for sure. Here is a collection of images I shot, mostly using the burst mode on the camera, which shoots up to 30 images in one second. Seriously its such a blessing to use because I can pick the exact perfect moment I want instead of having to try to onebang capture it like how I previously do. 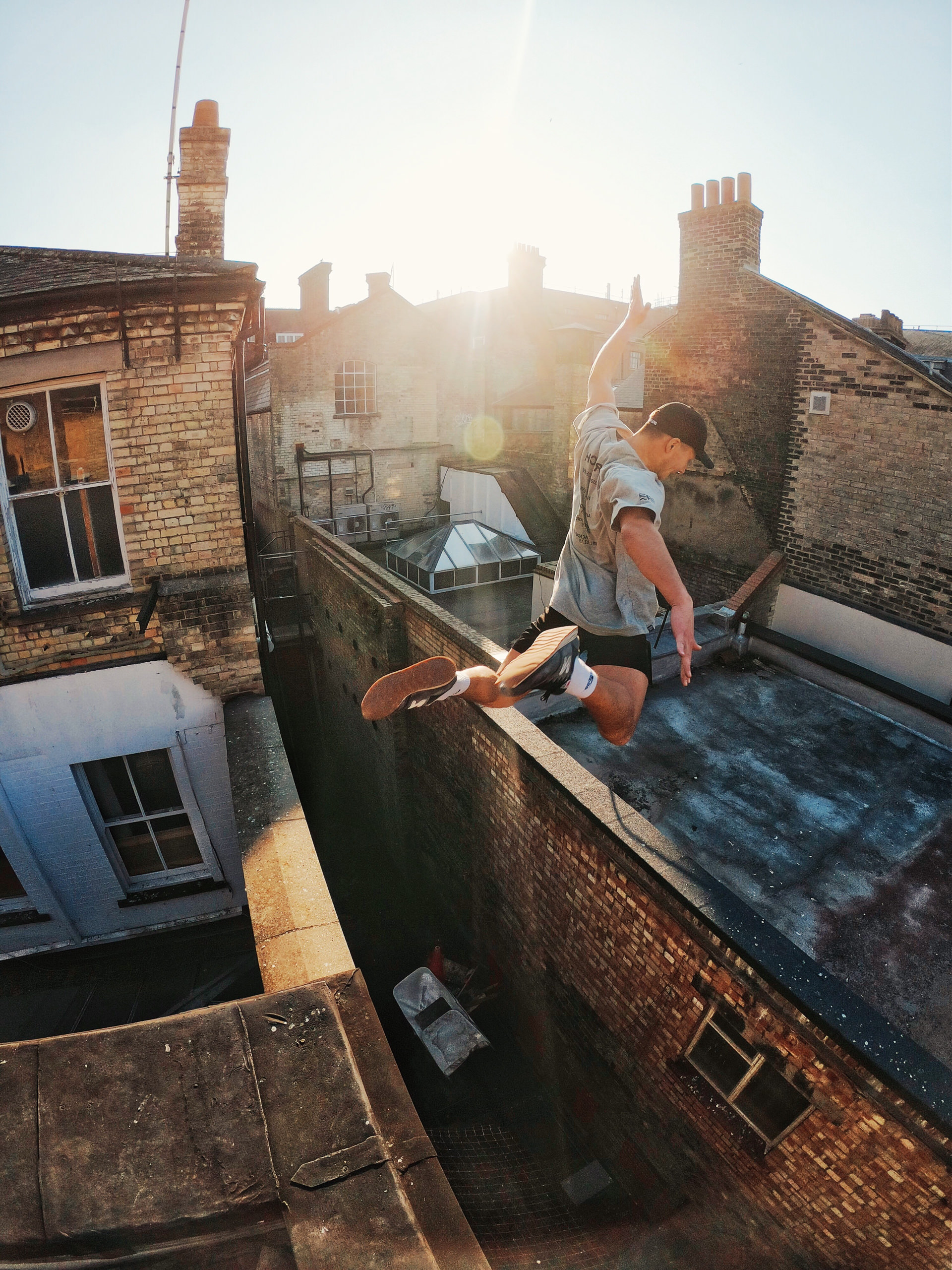 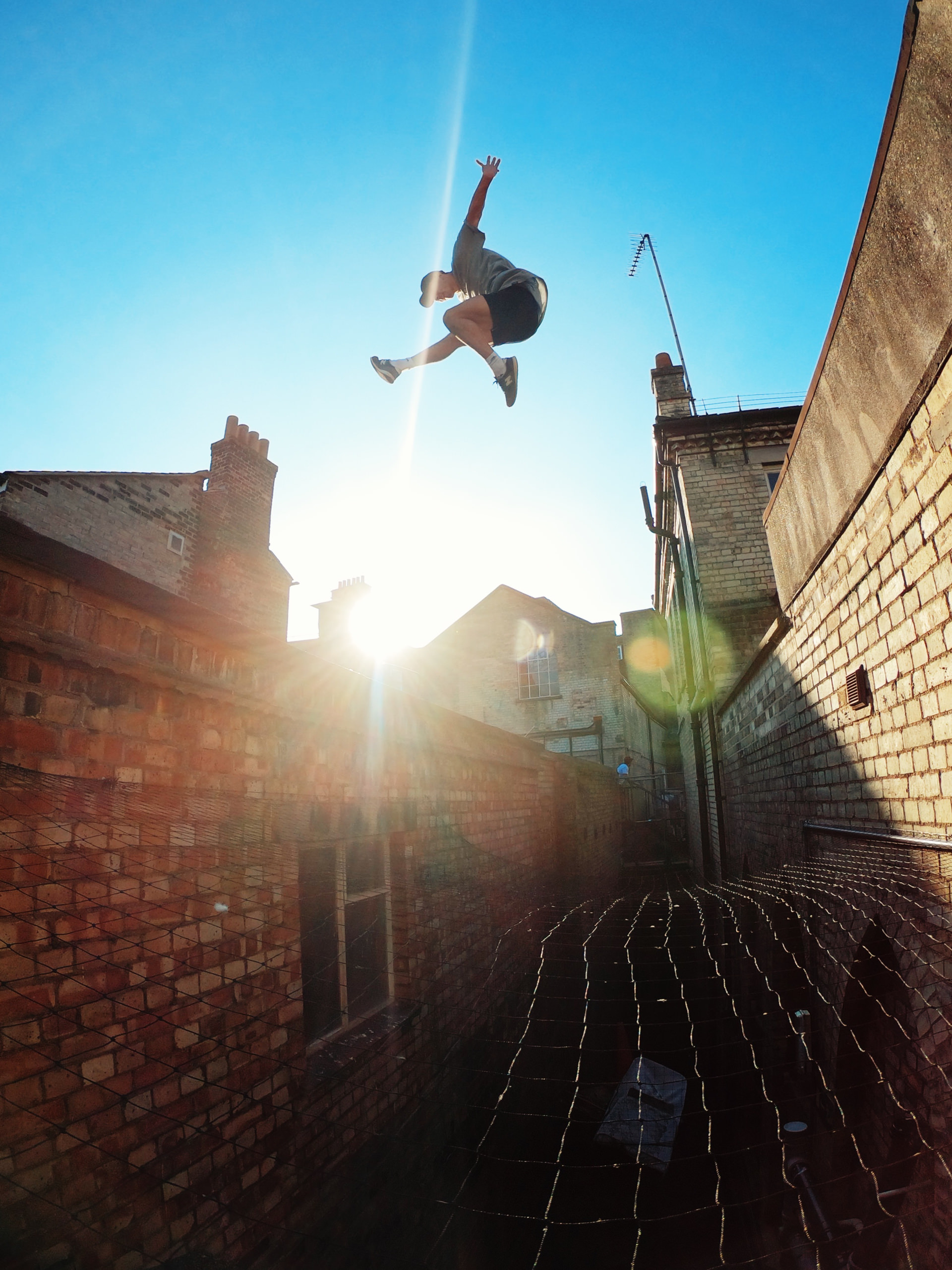 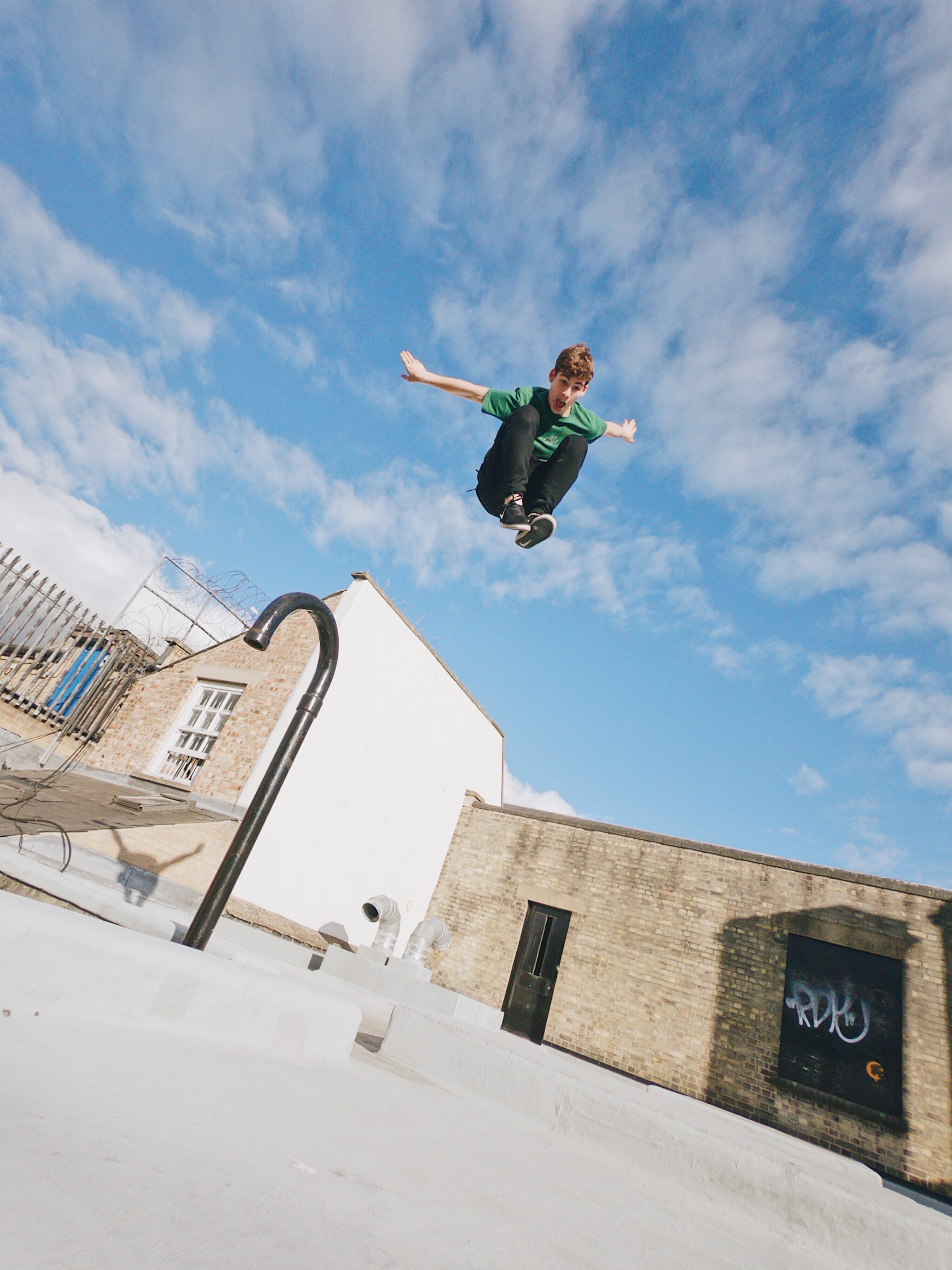 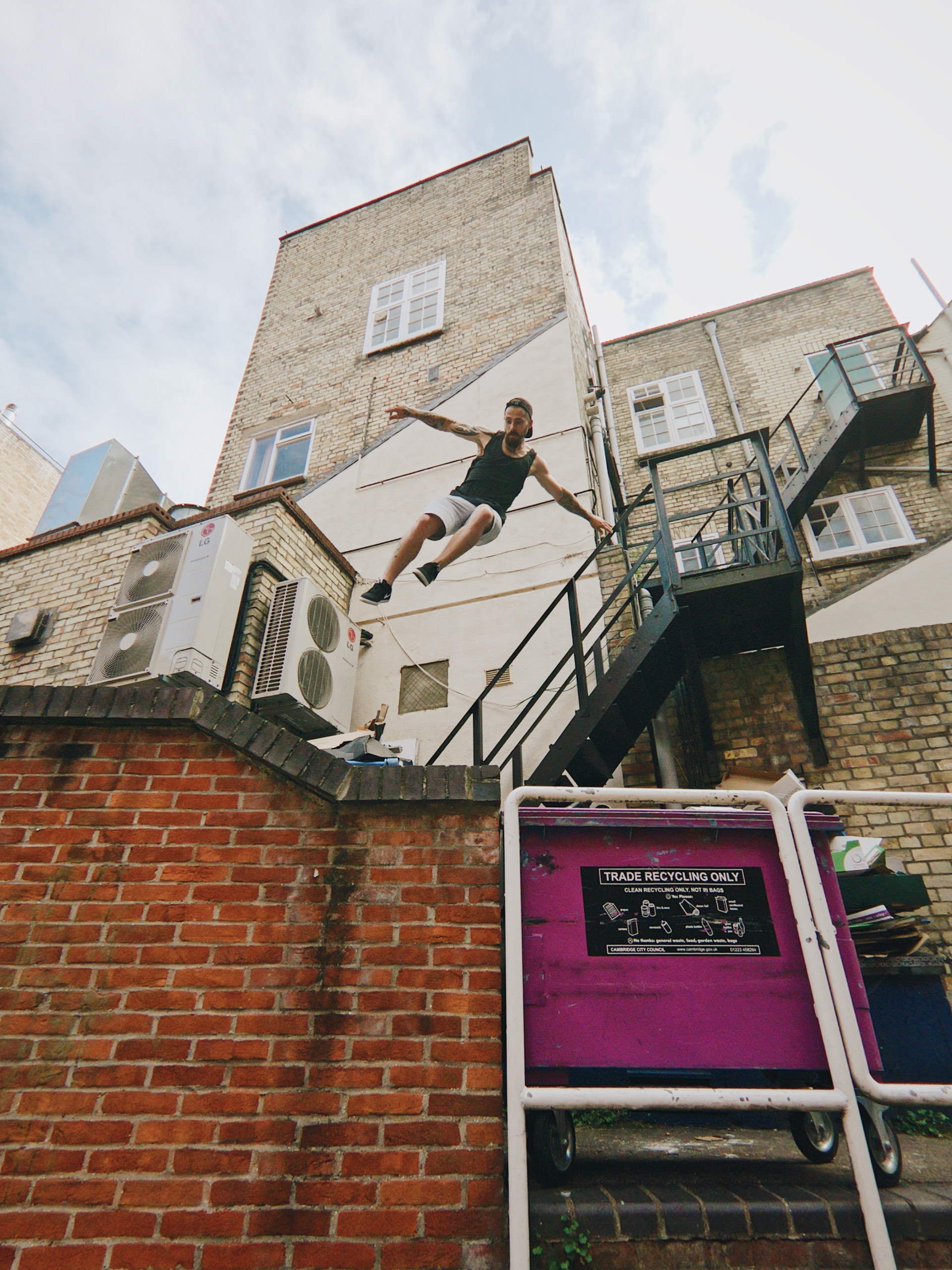 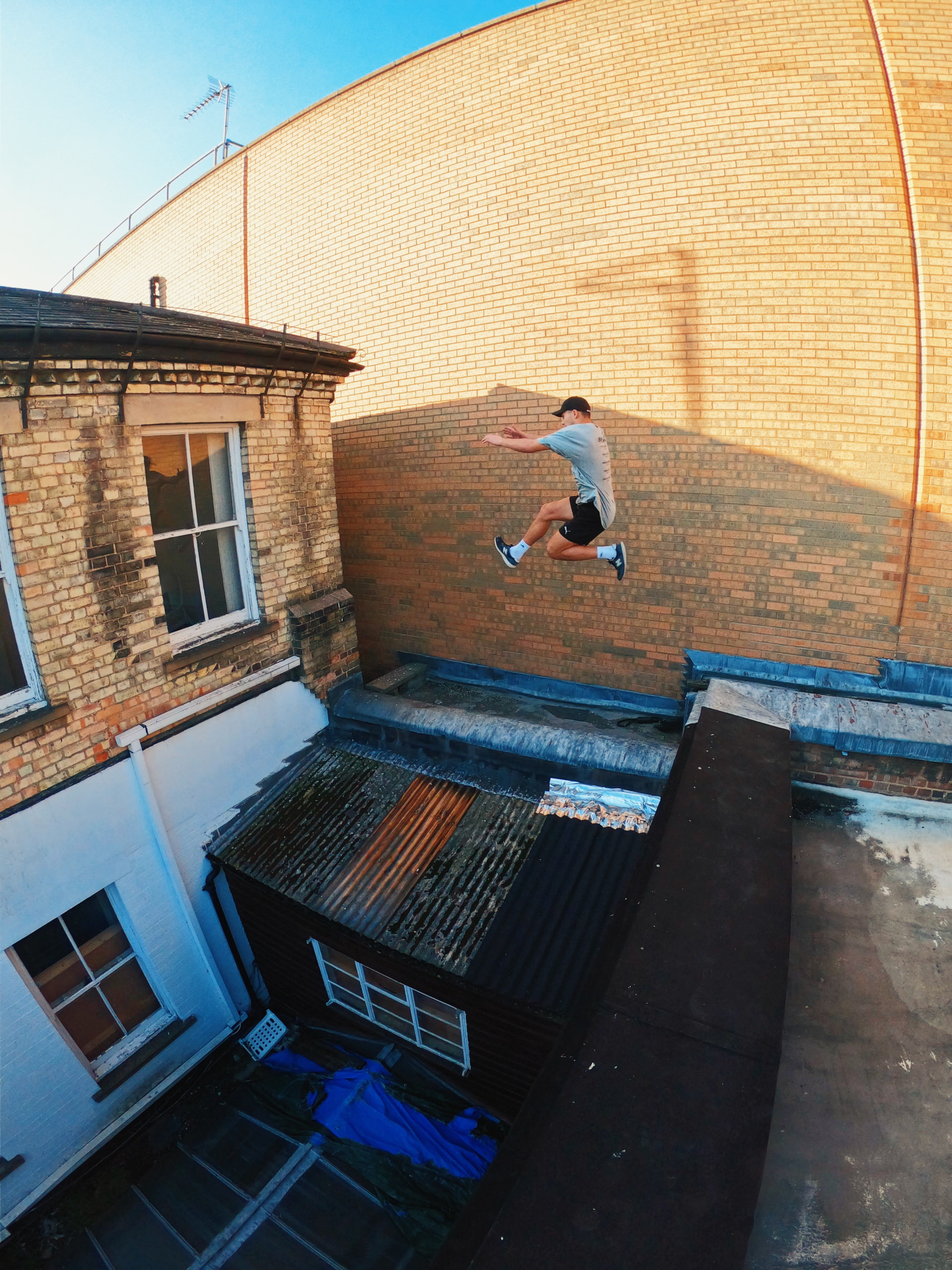 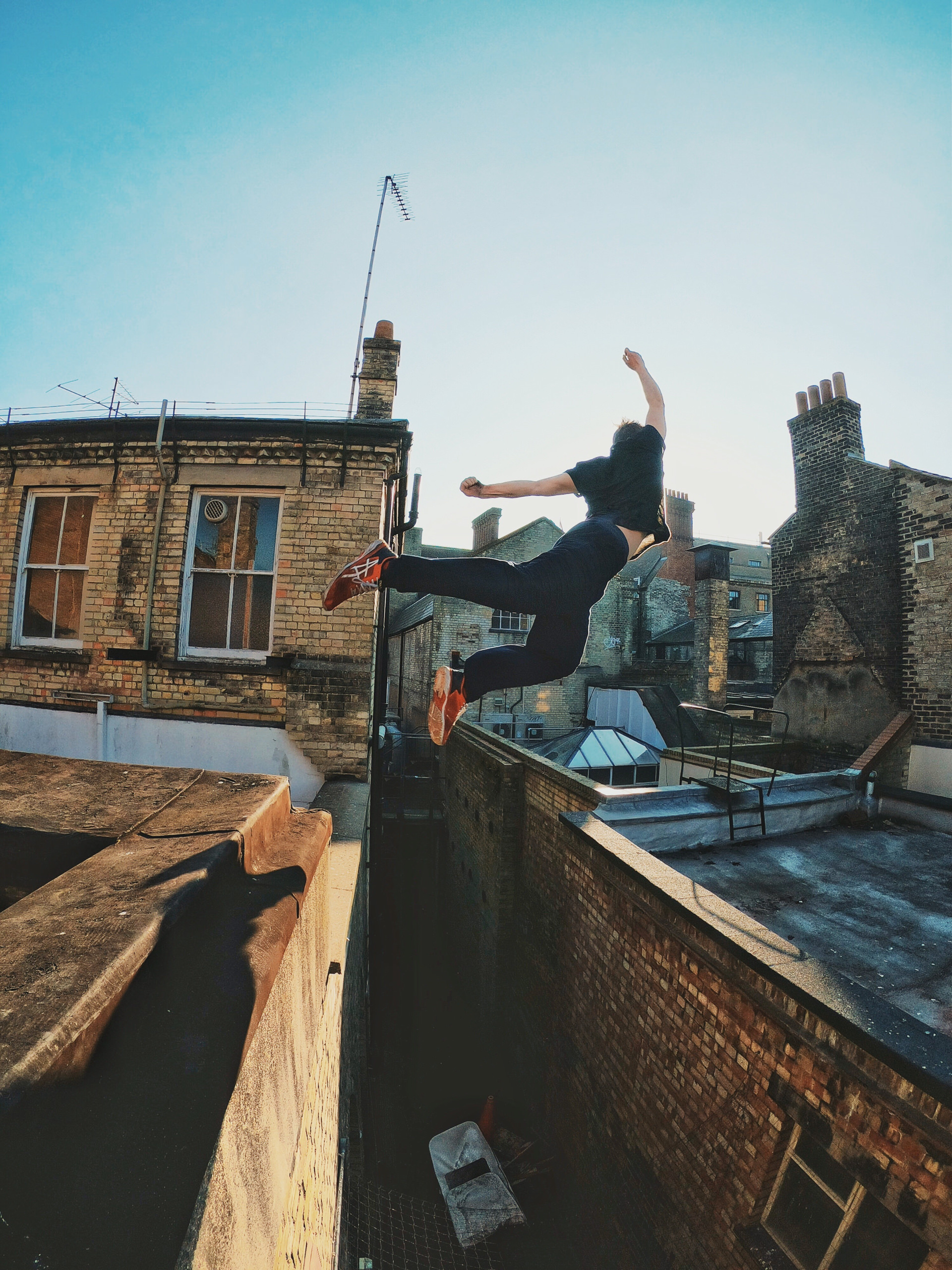 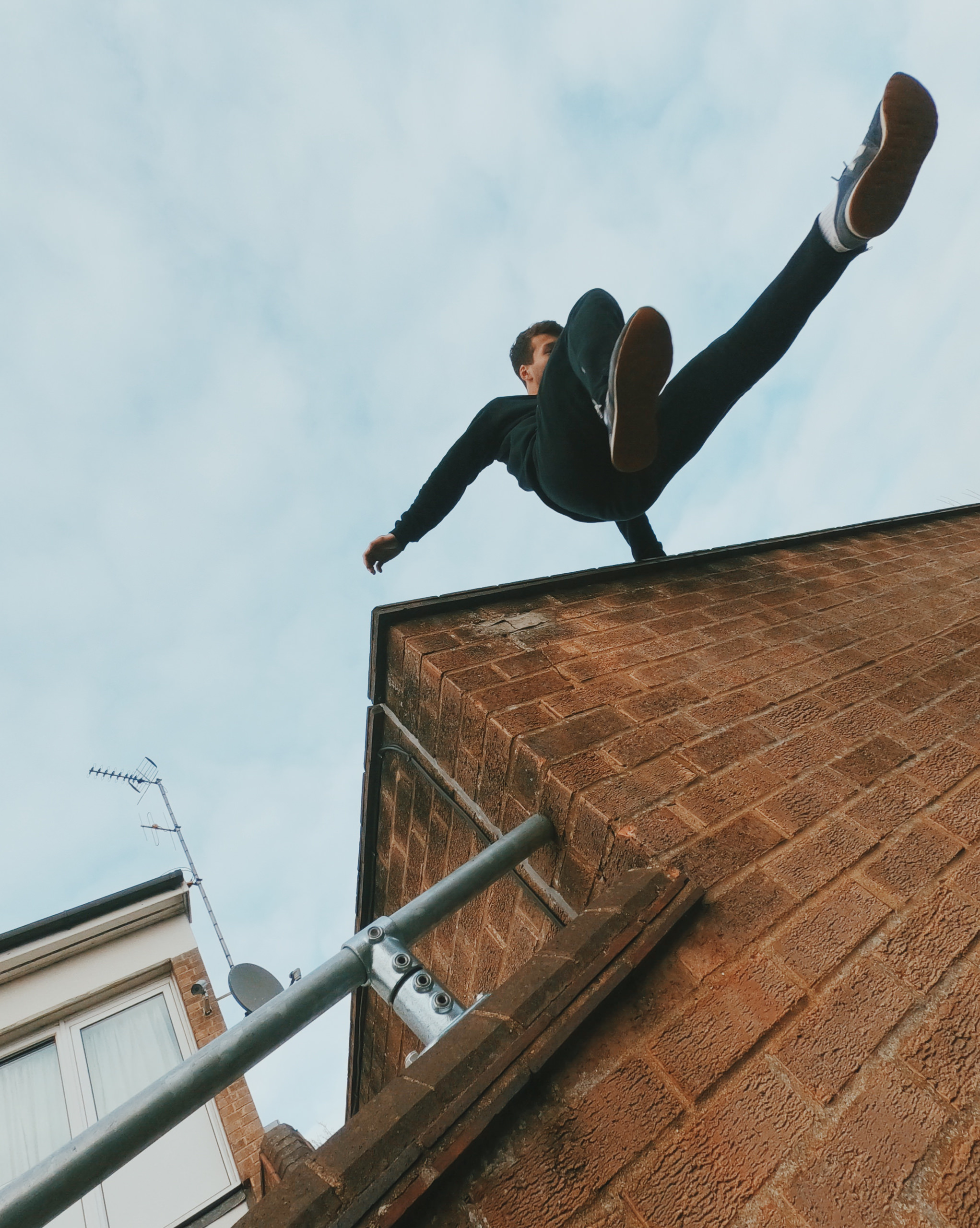 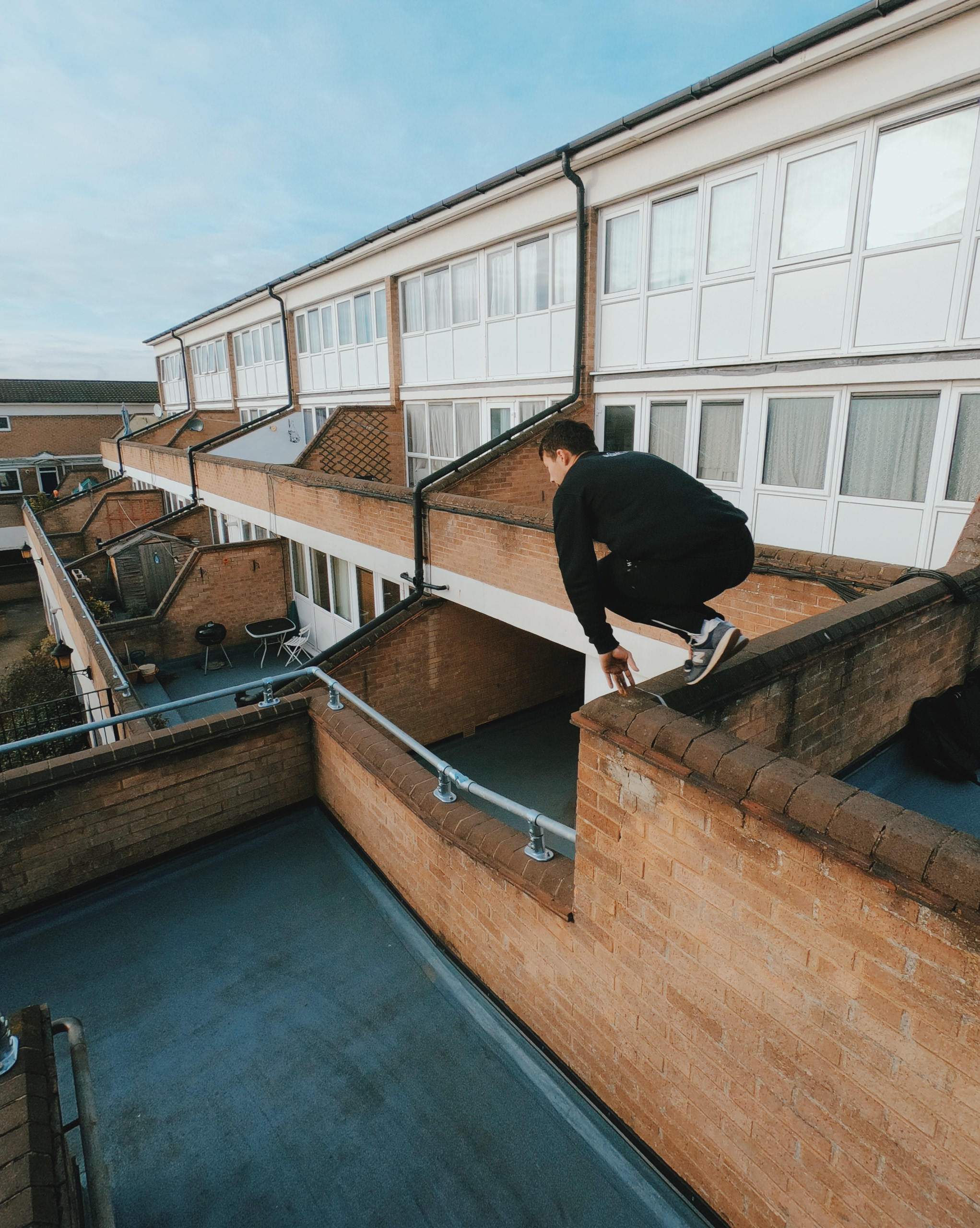 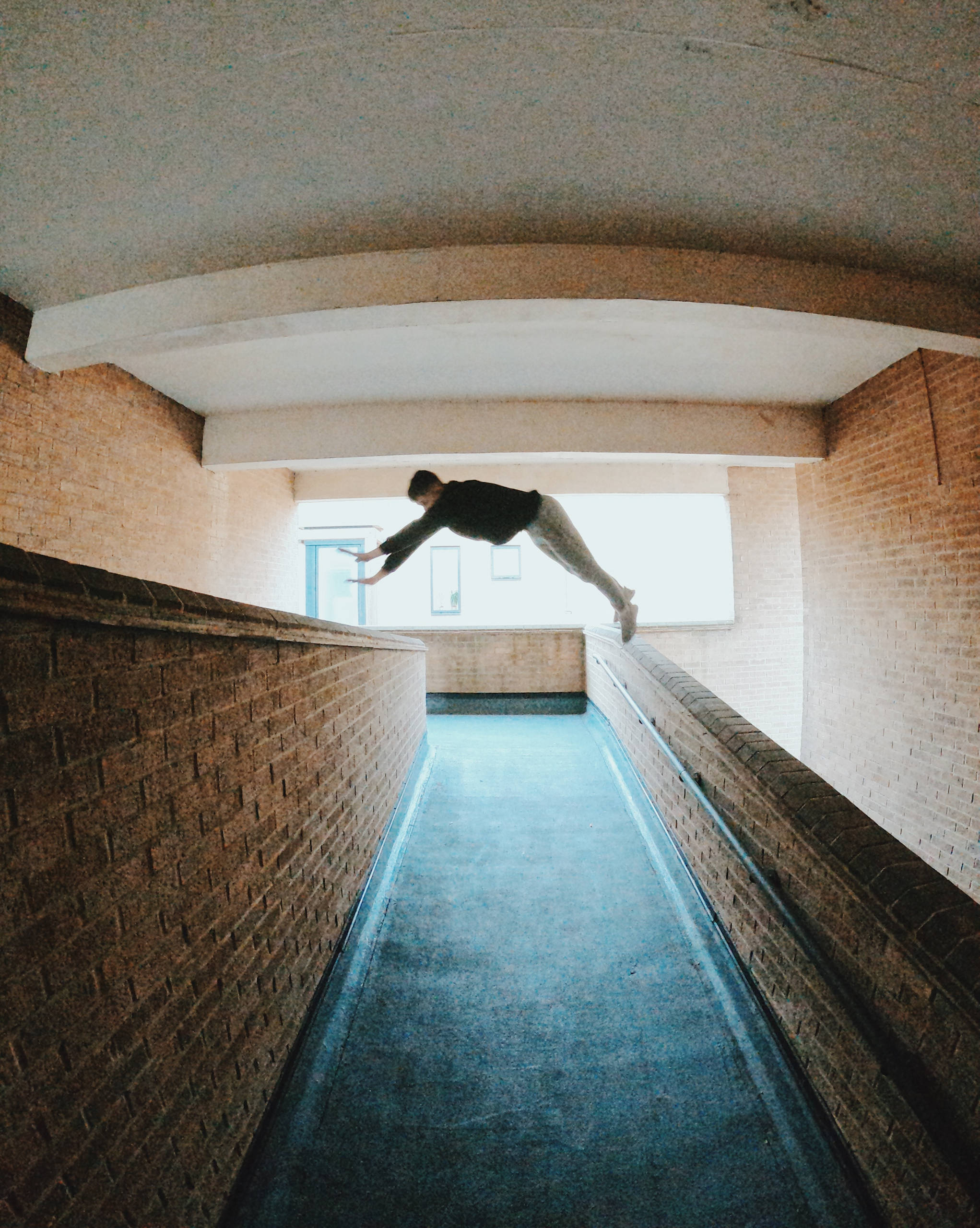 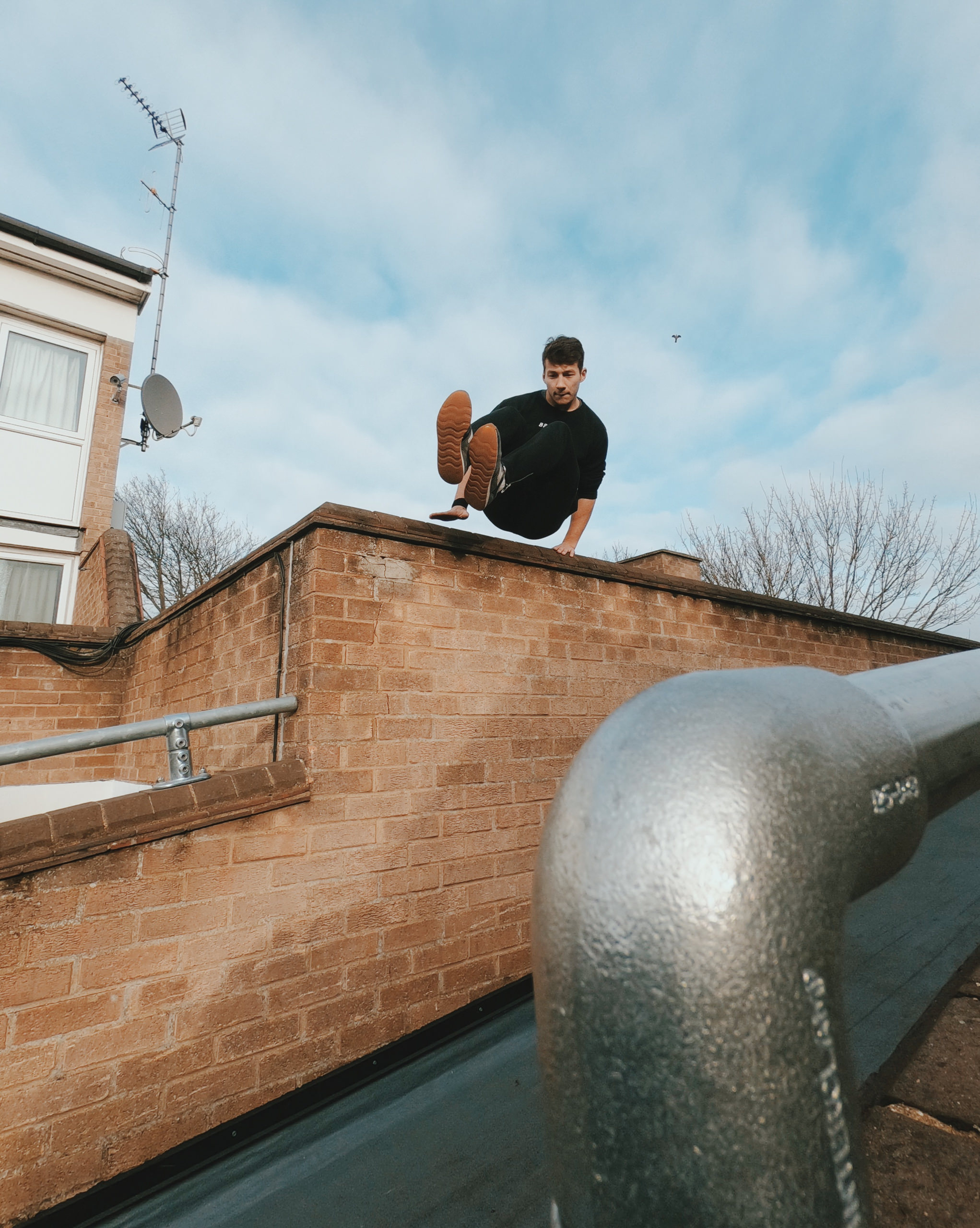 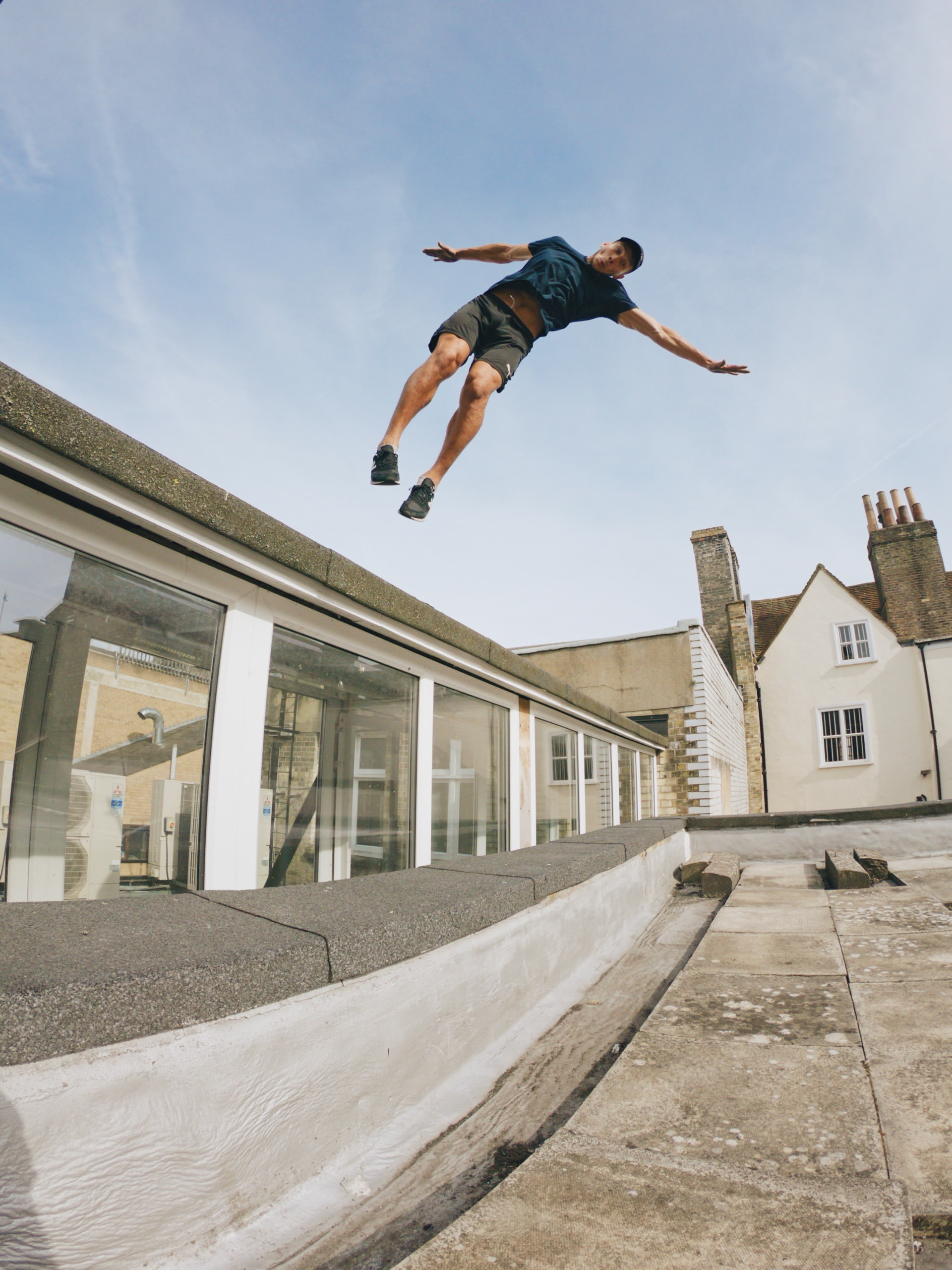 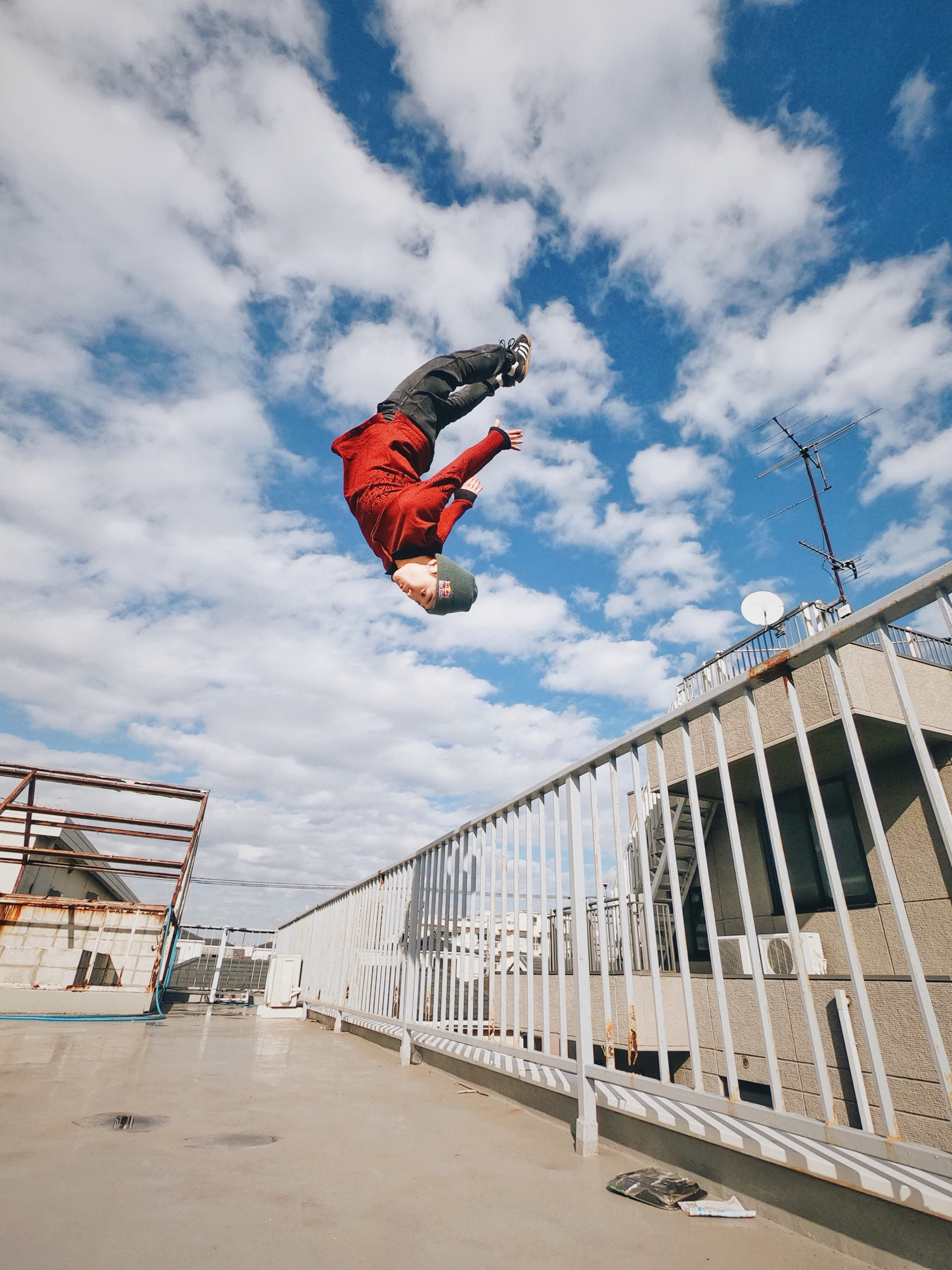 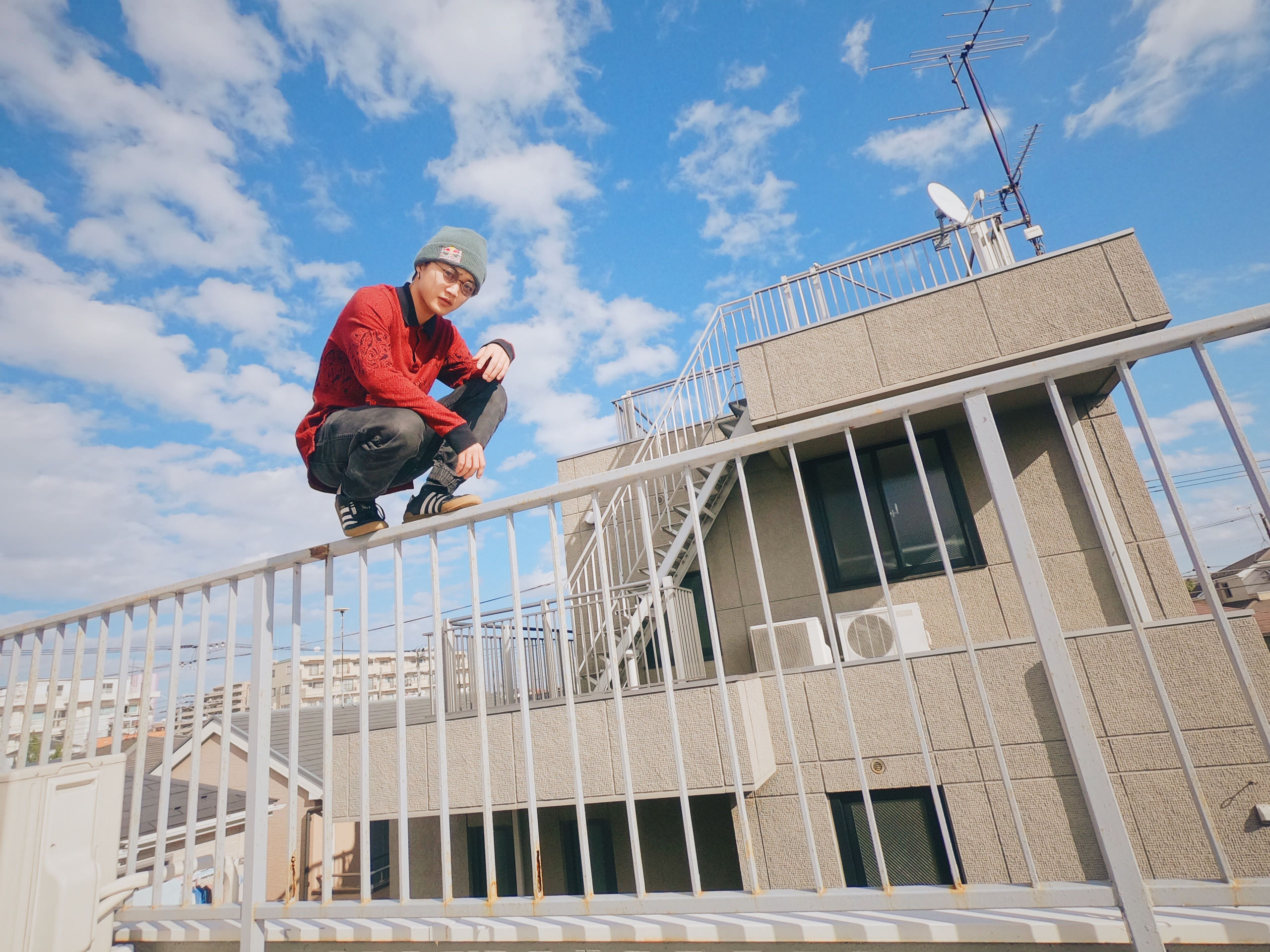