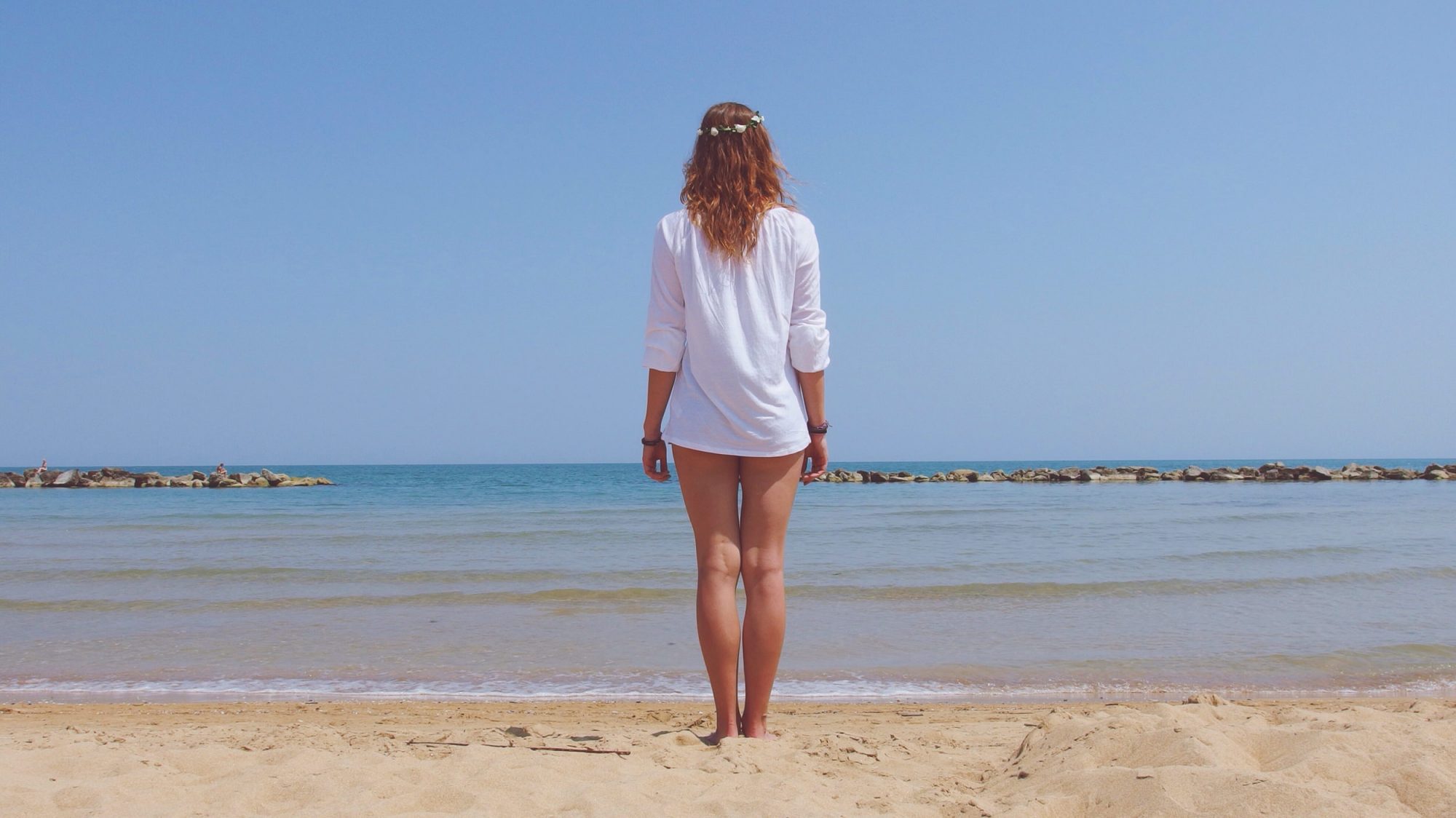 I’ve had a hectic last few months. The main culprits being knee surgery, working with Canon and putting together new films for Ampisound. I managed to schedule some time to join the Inspire Tour for a few days during its stop at the Beach Freesports Festival in Francavilla al Mare, Italy. It was amazing to get to spend some time with so many athletes and friends, and I was able to shoot a few images while on the beach and during a day in Rome. I was also blessed to meet and get to know Alli, a swedish girl who is playing with the idea of modelling, so we took the opportunity to shoot a few images that are a new style for me. Tourist time! 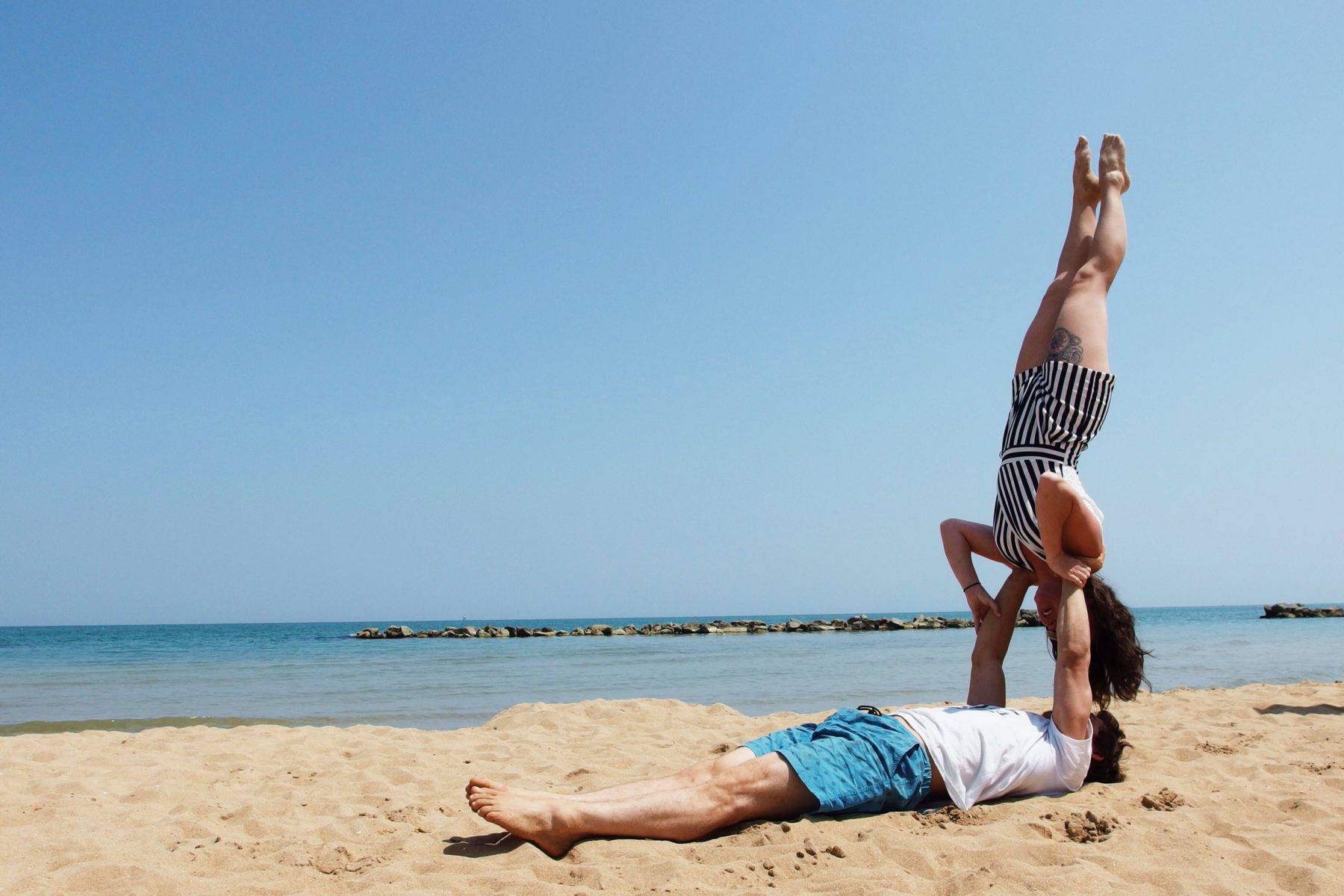 Jakob and Annie practicing some acroyoga on the sand. I had a go at this too and its pretty gnarly knowing that if you mess up, you’re getting a human dropping on you. 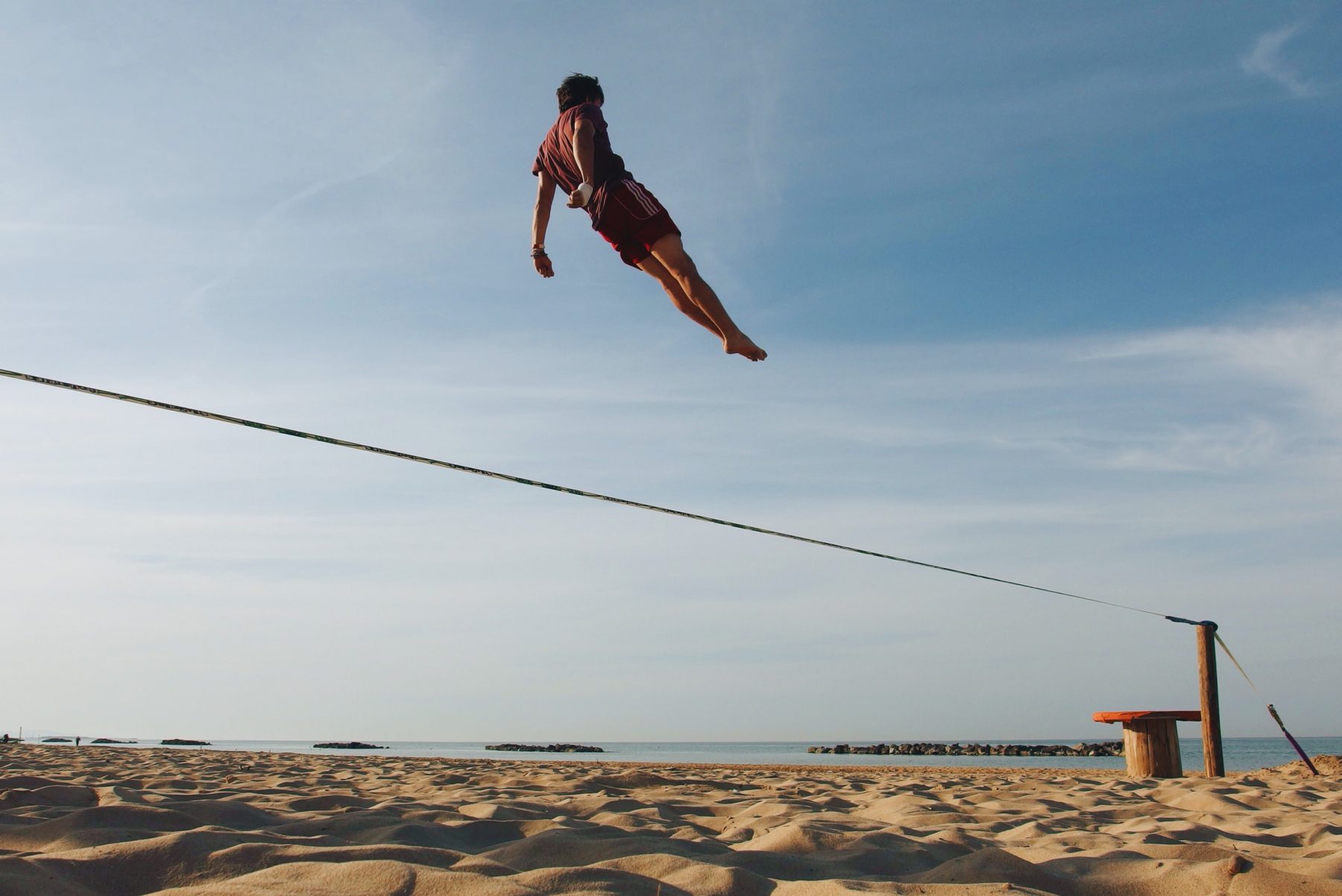 Benni Schmid was out in force on the beach too. Here’s a little shot we wanted to get, with Benni bouncing on his back as high and straight as he could. 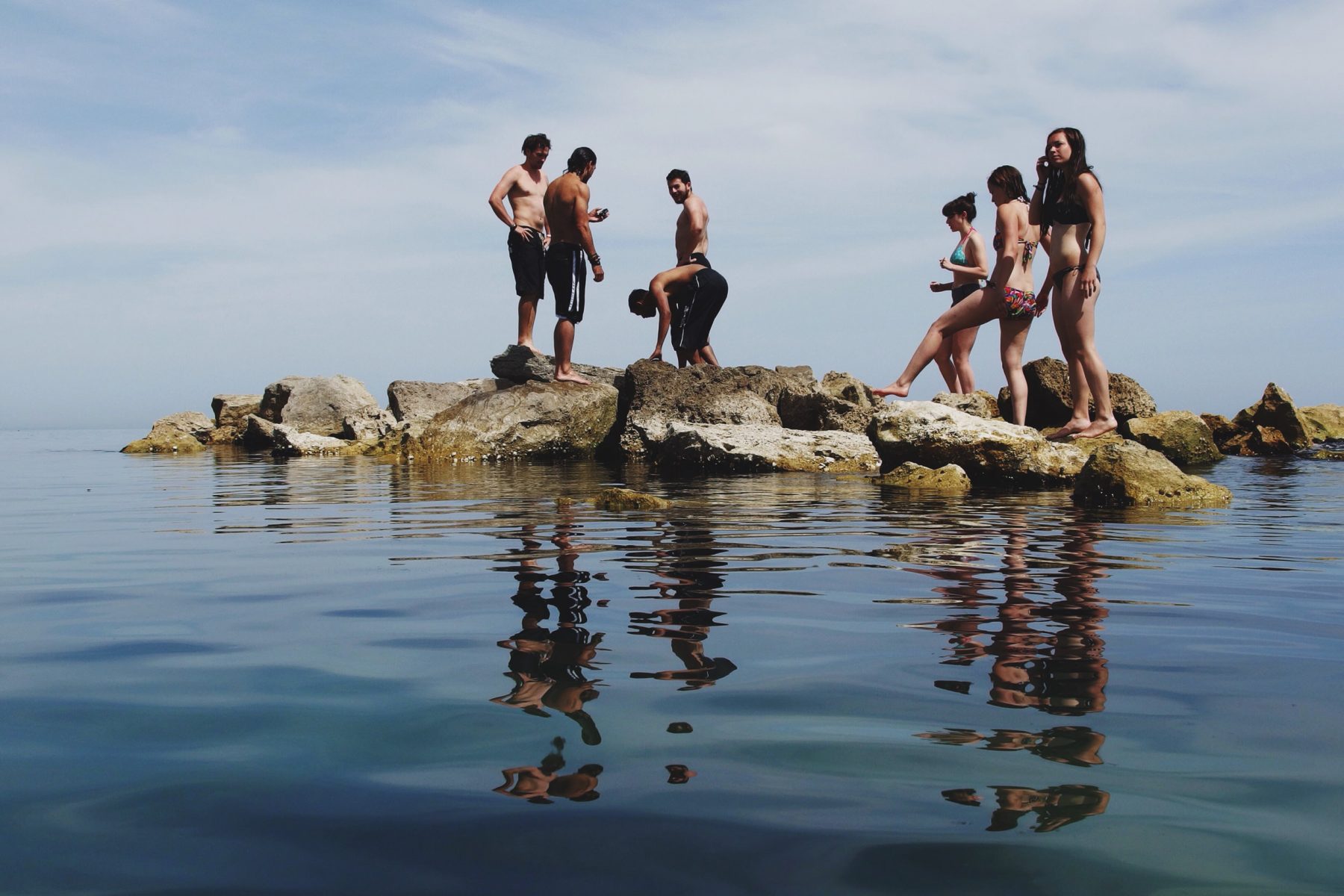 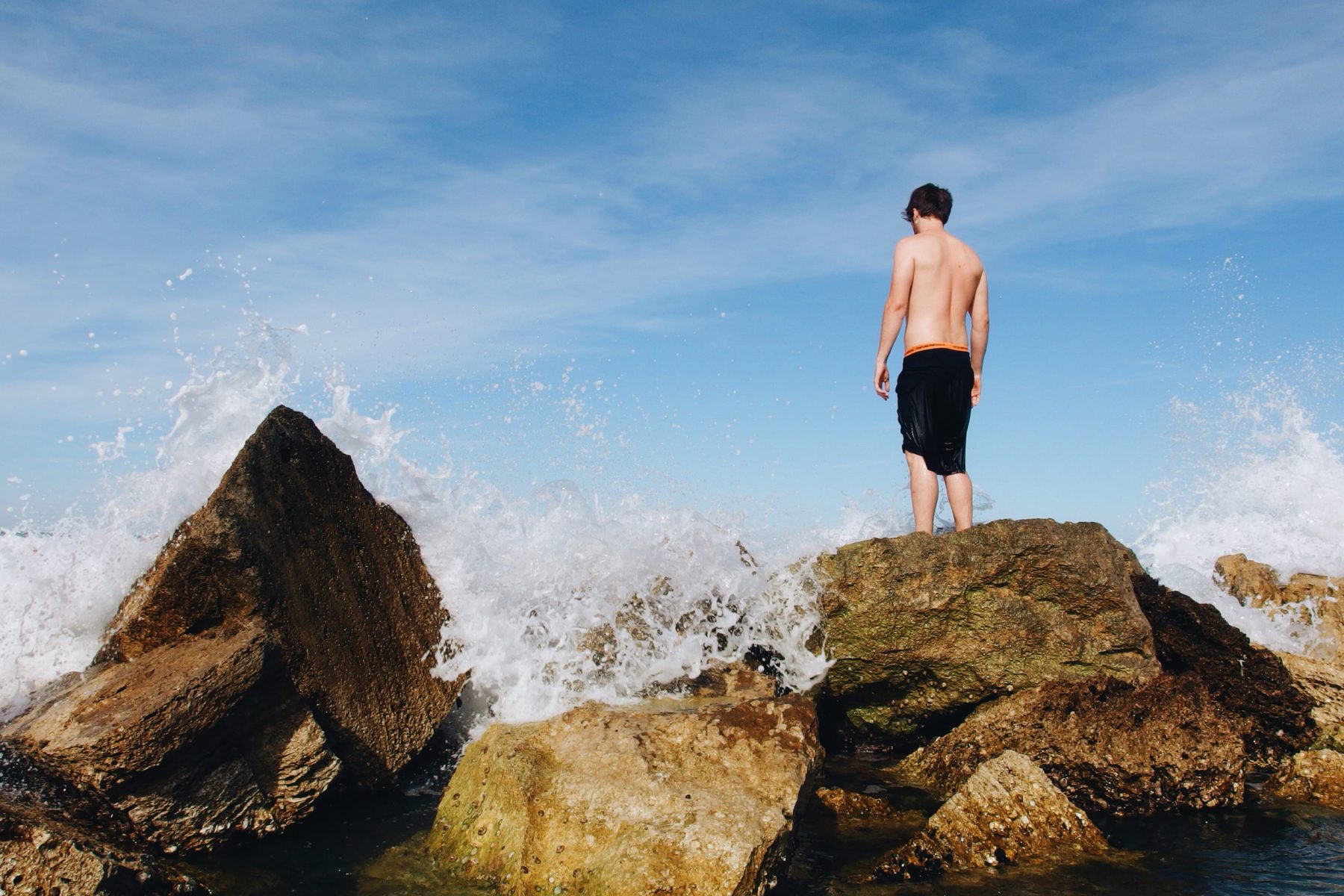 And getting waves broken on us. 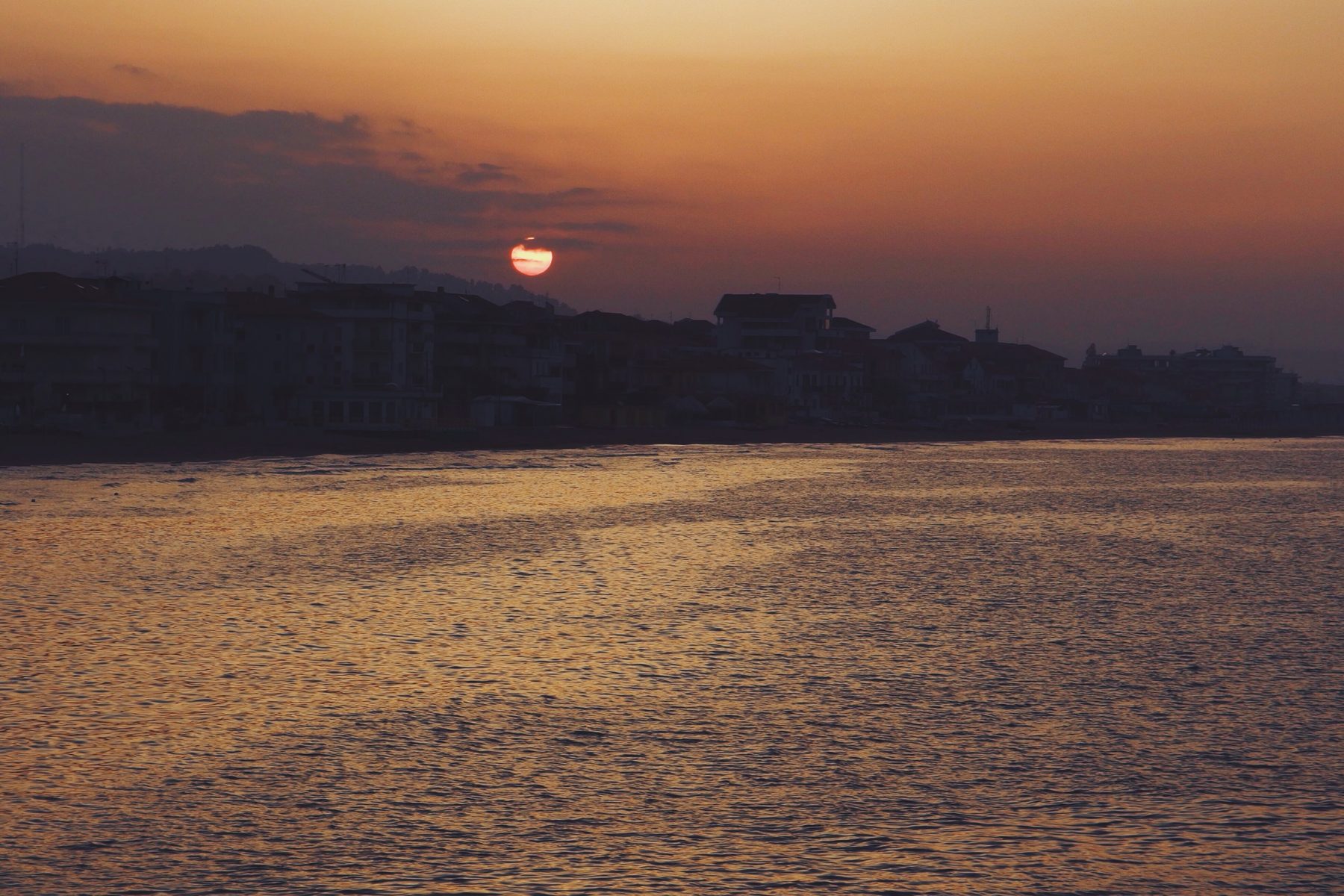 Sunsets were on point this week. 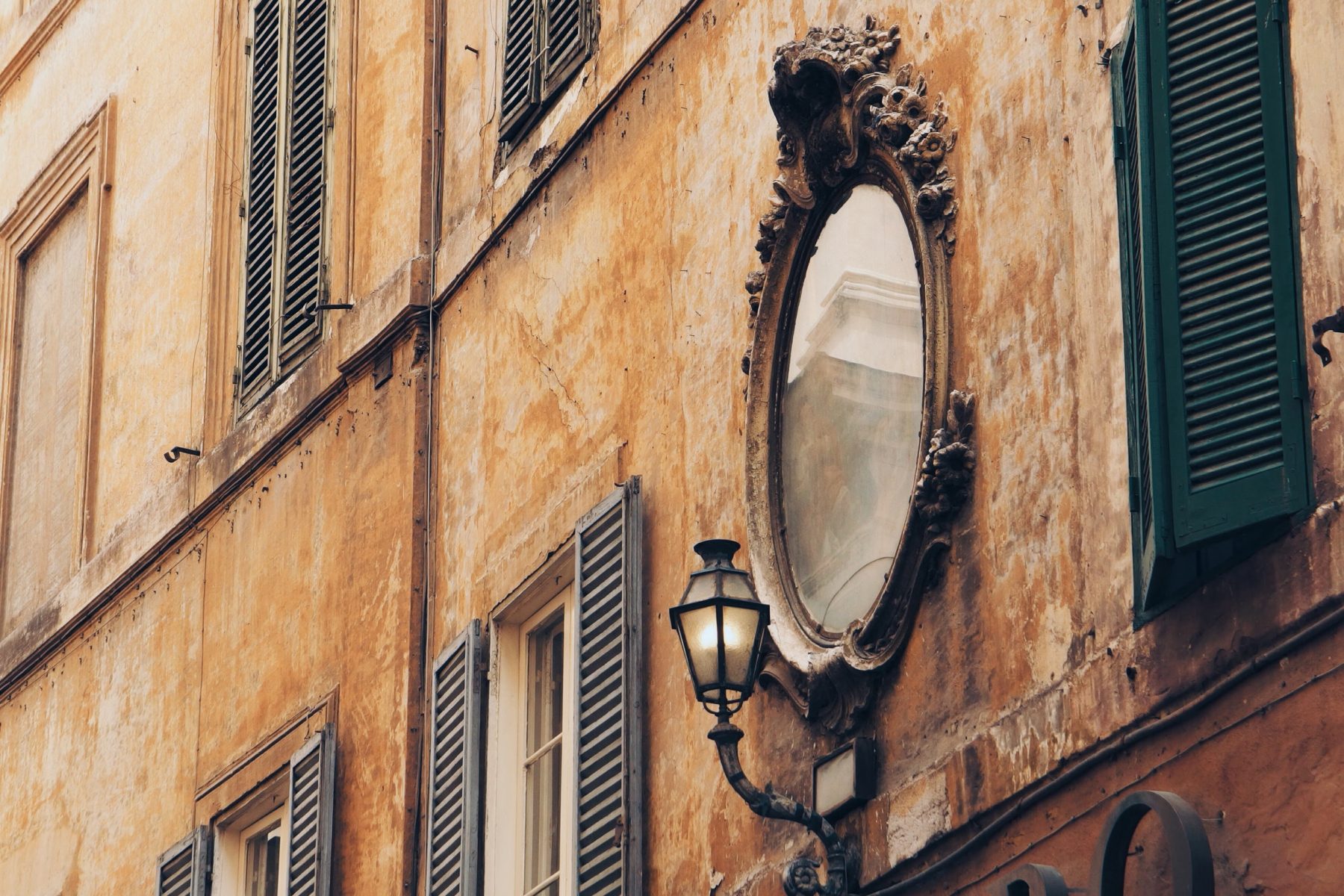 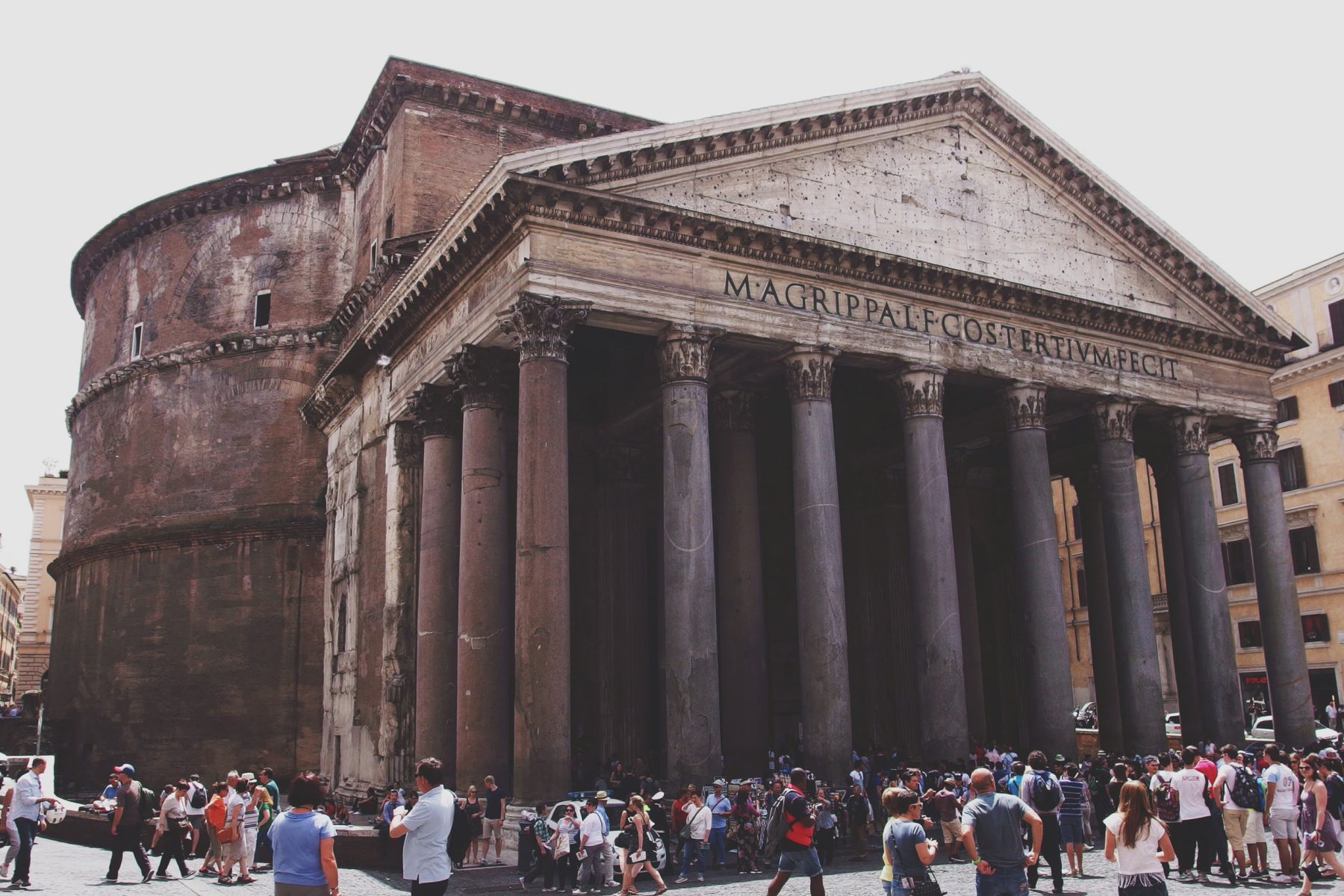 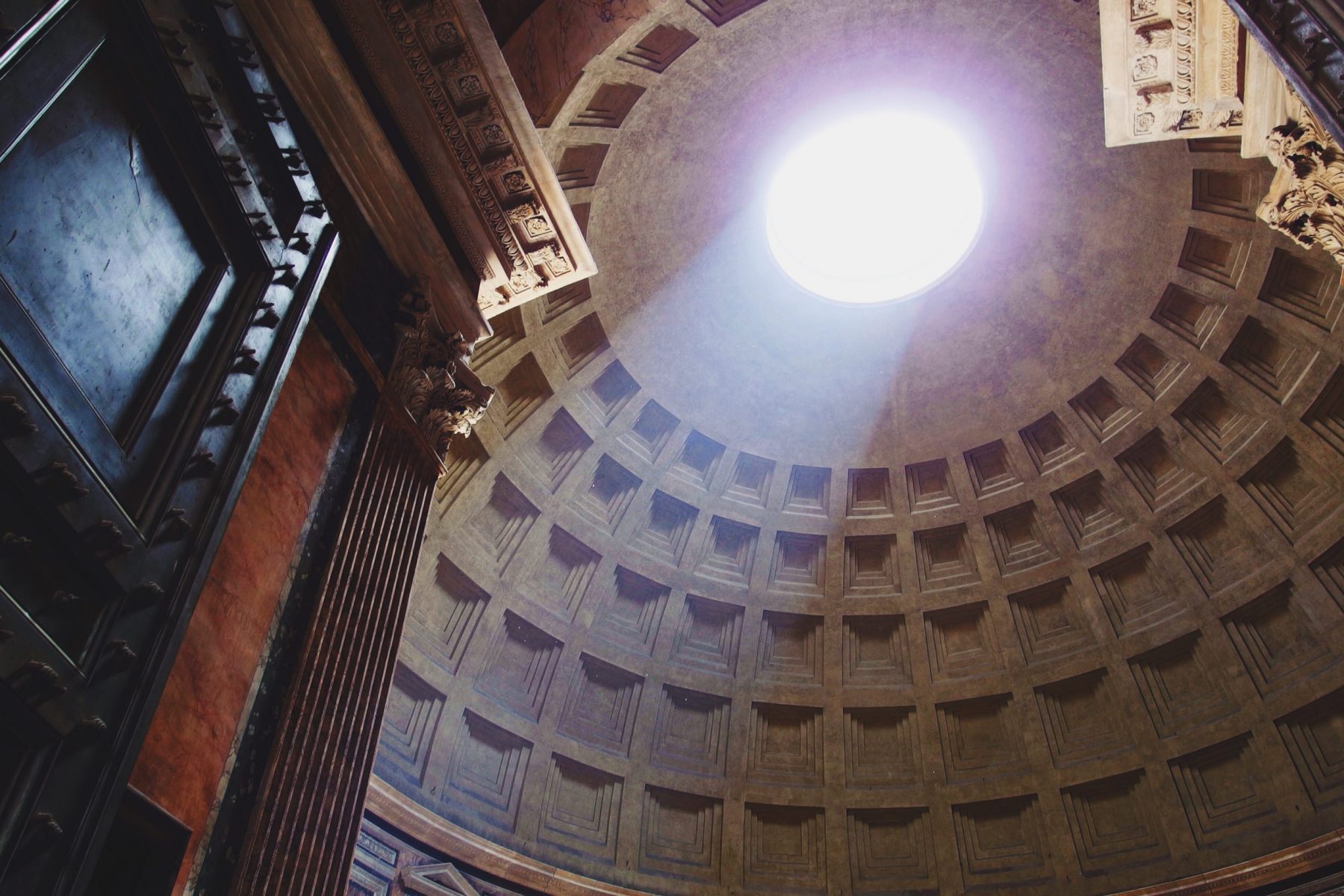 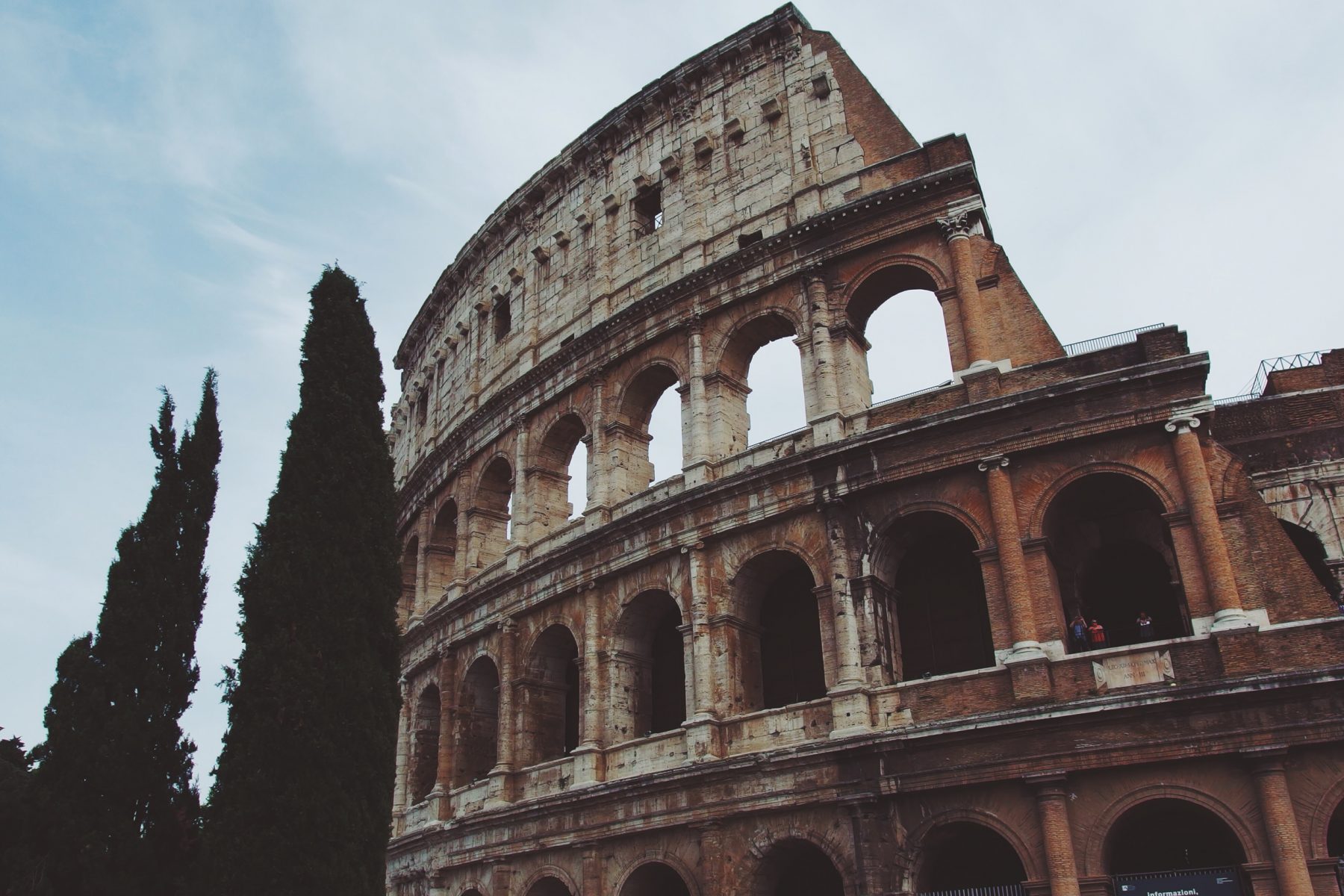 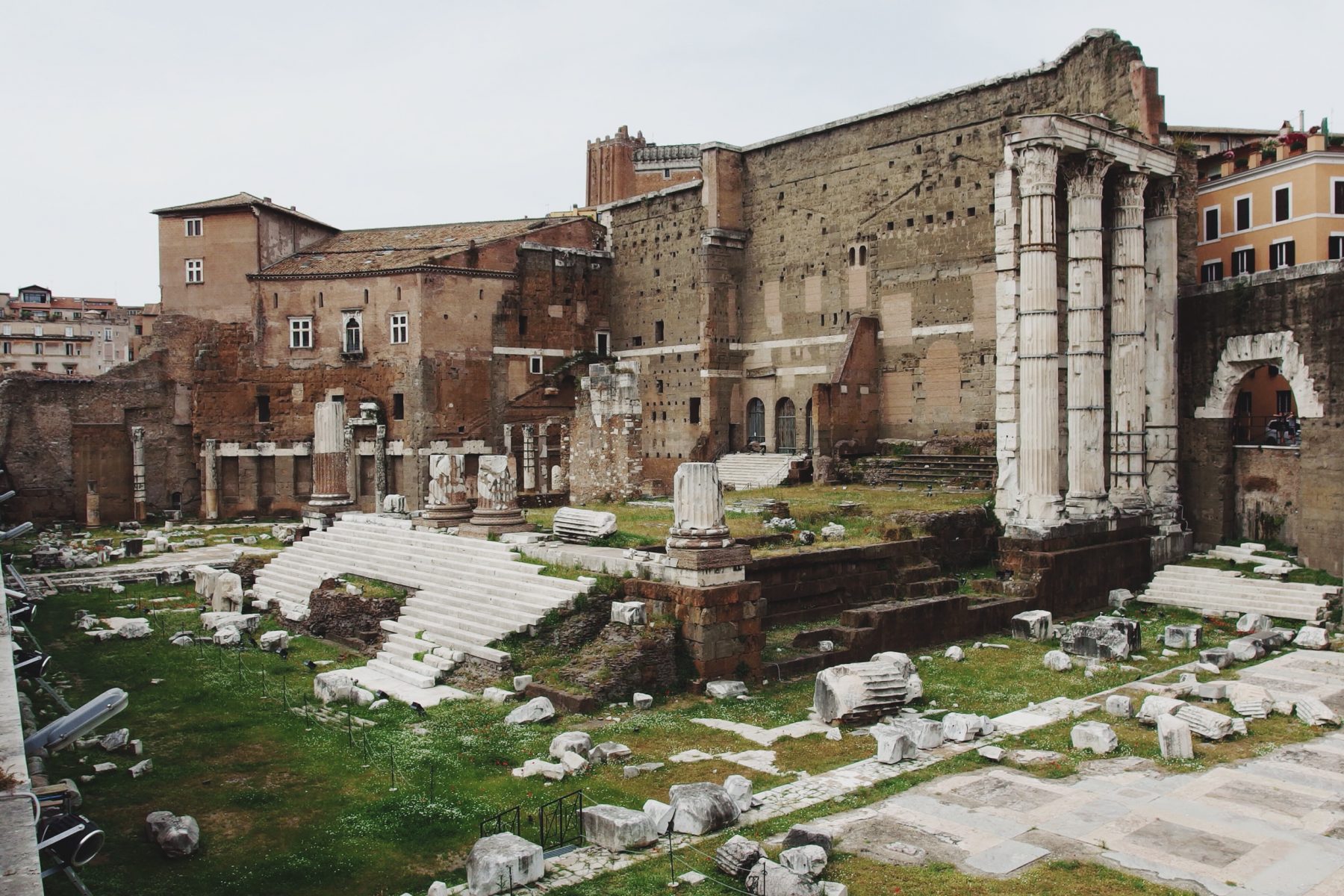 My grandad would have a field day here. He is an absolute archaeology geek! 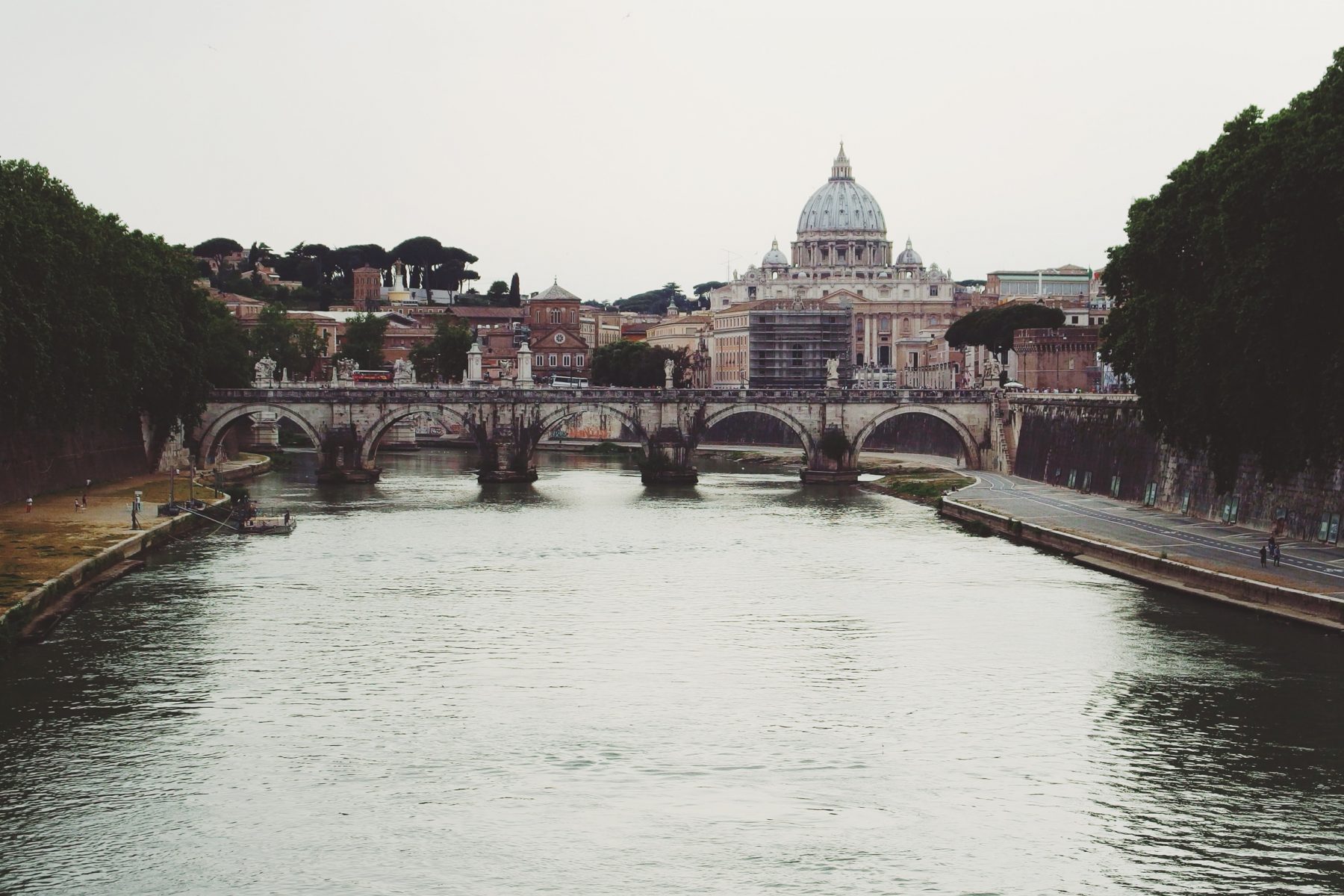 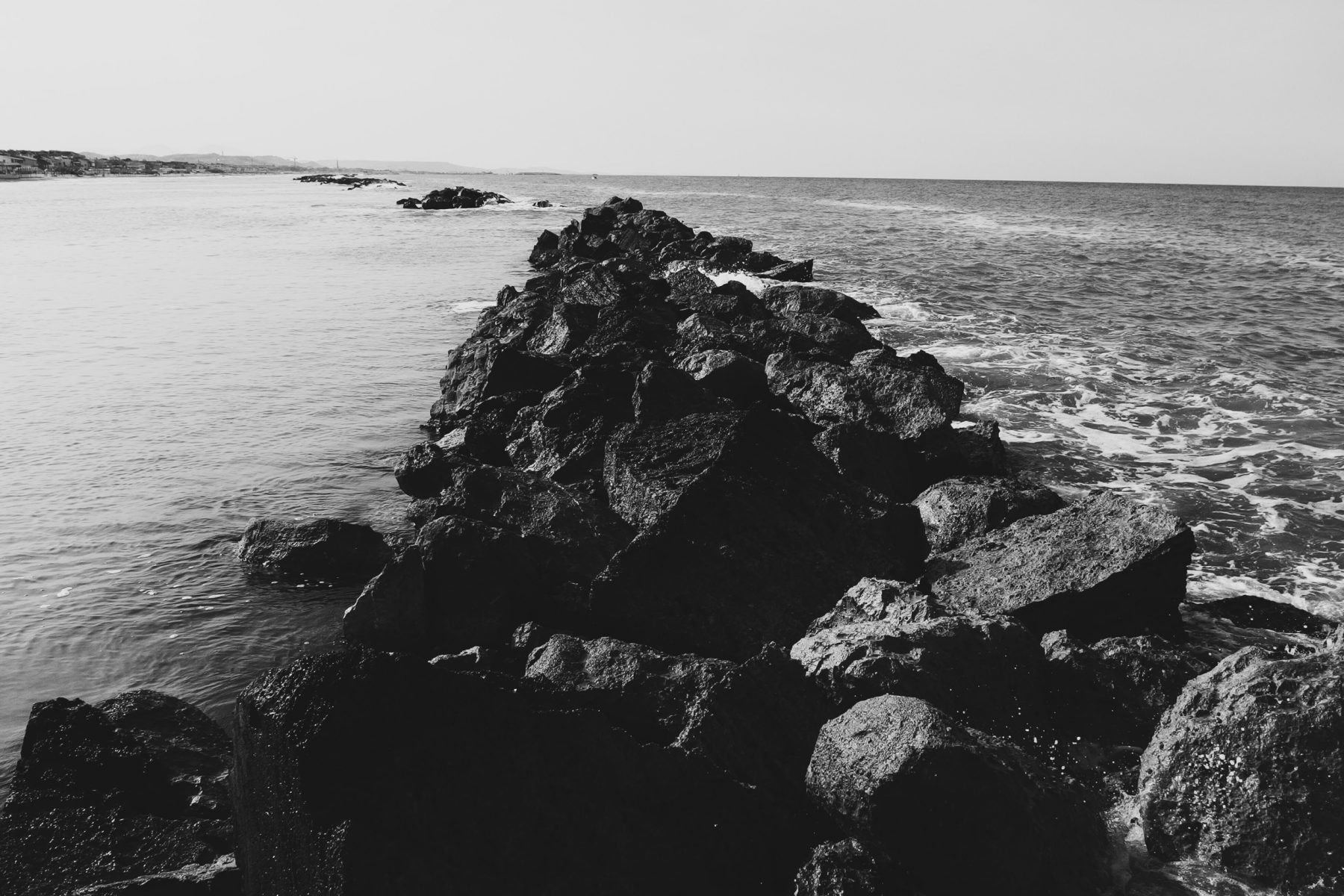 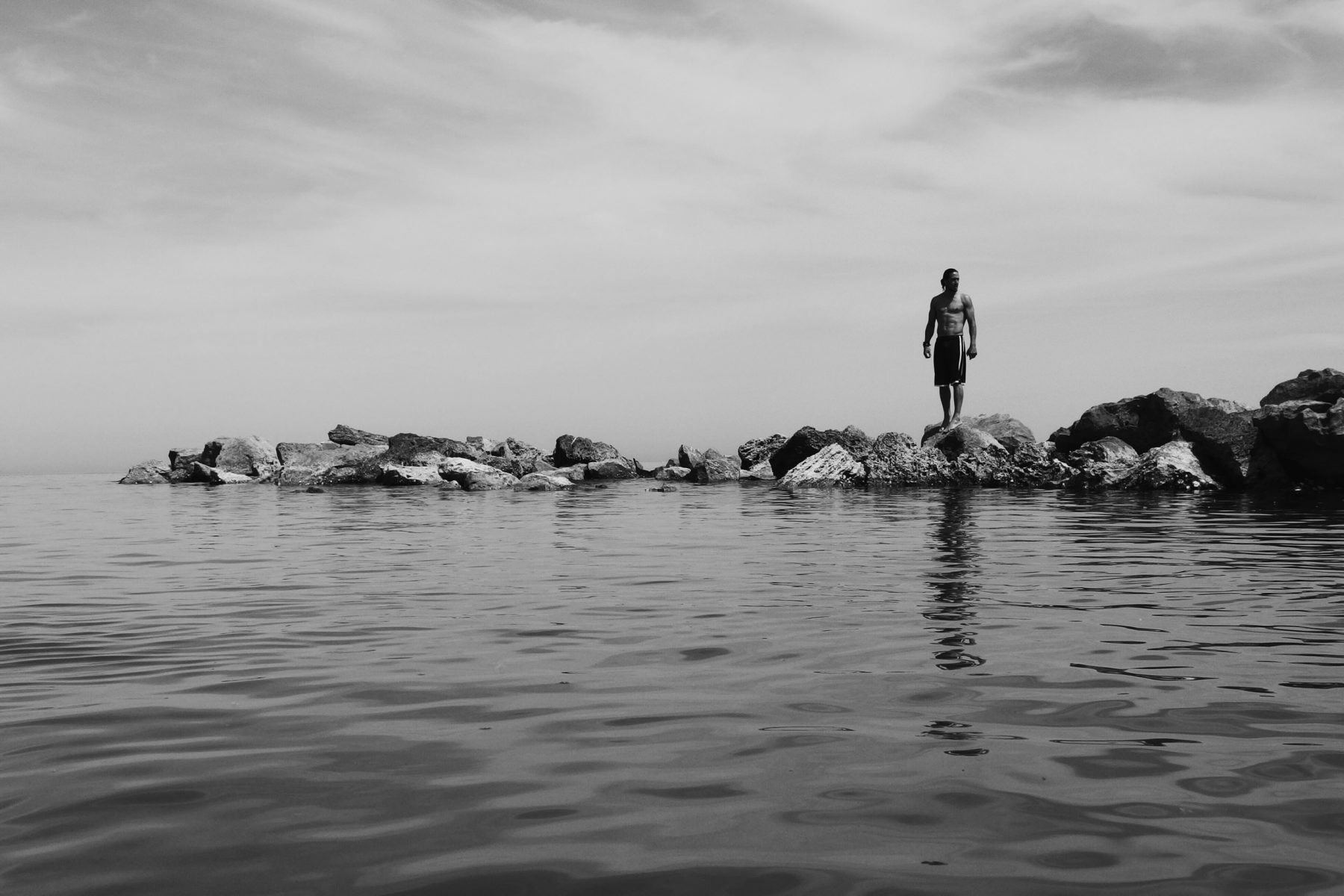 The sea was incredibly calm this day. 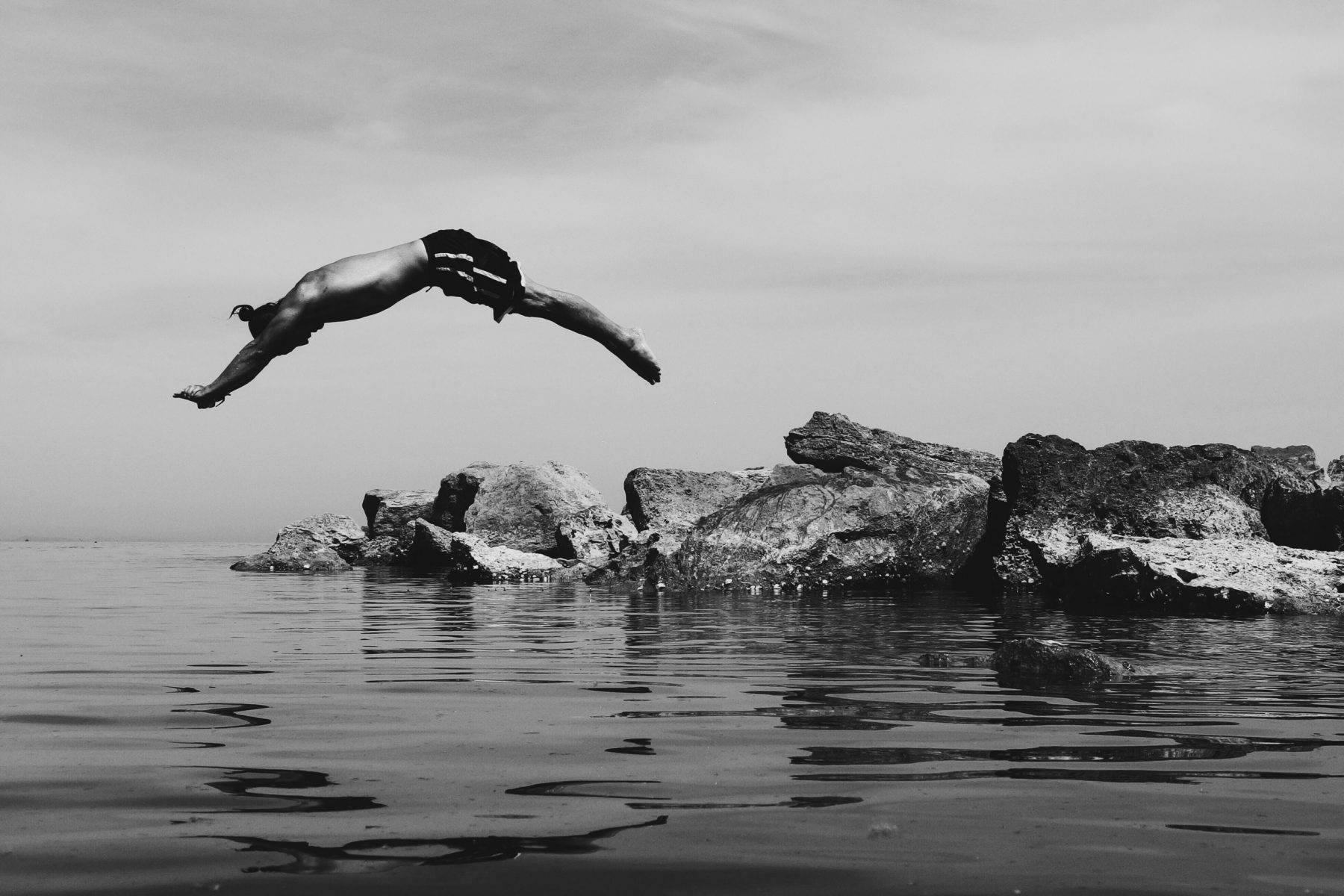 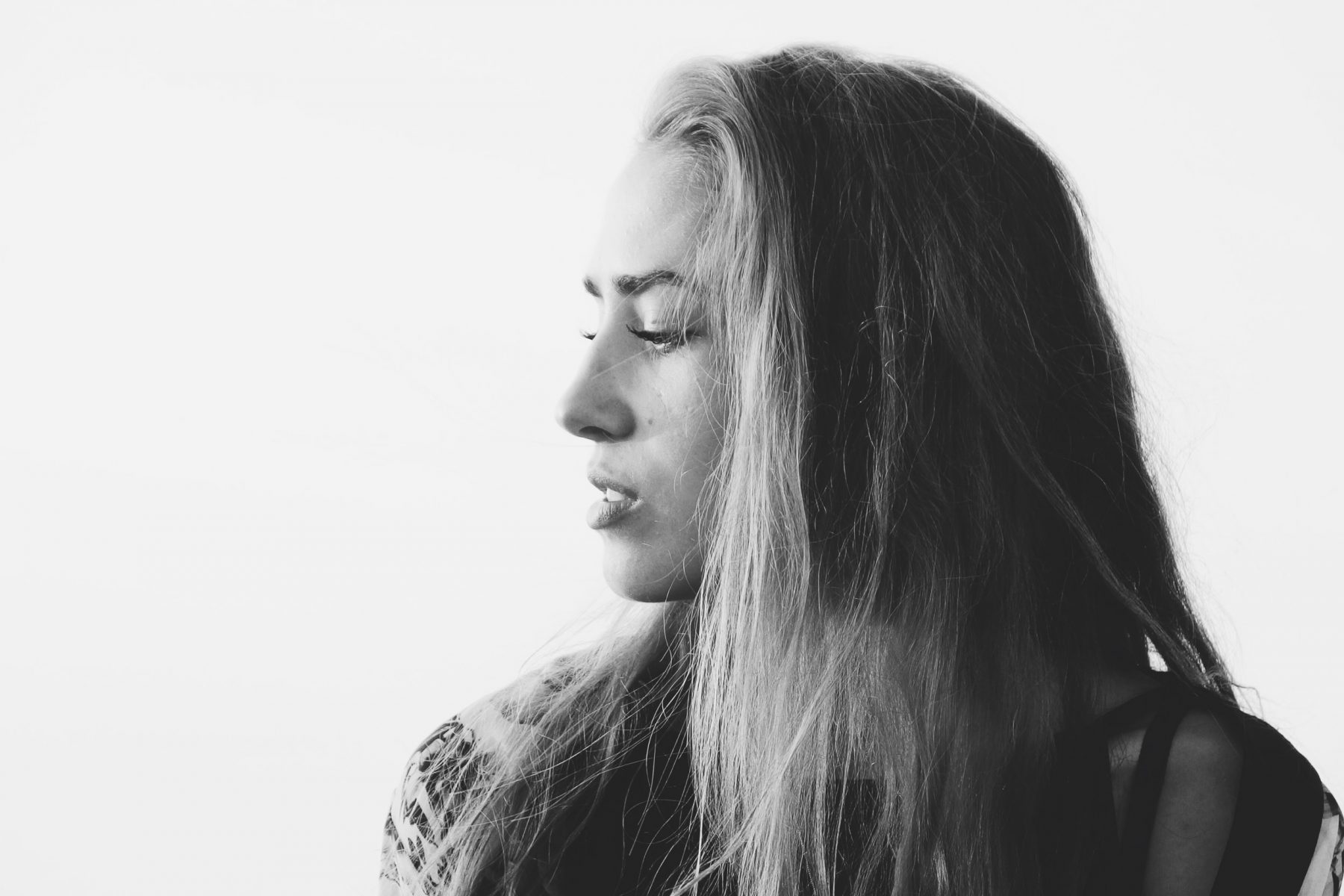 This looks like it was shot in a studio, but its actually just on a point and shoot with the sky as background. 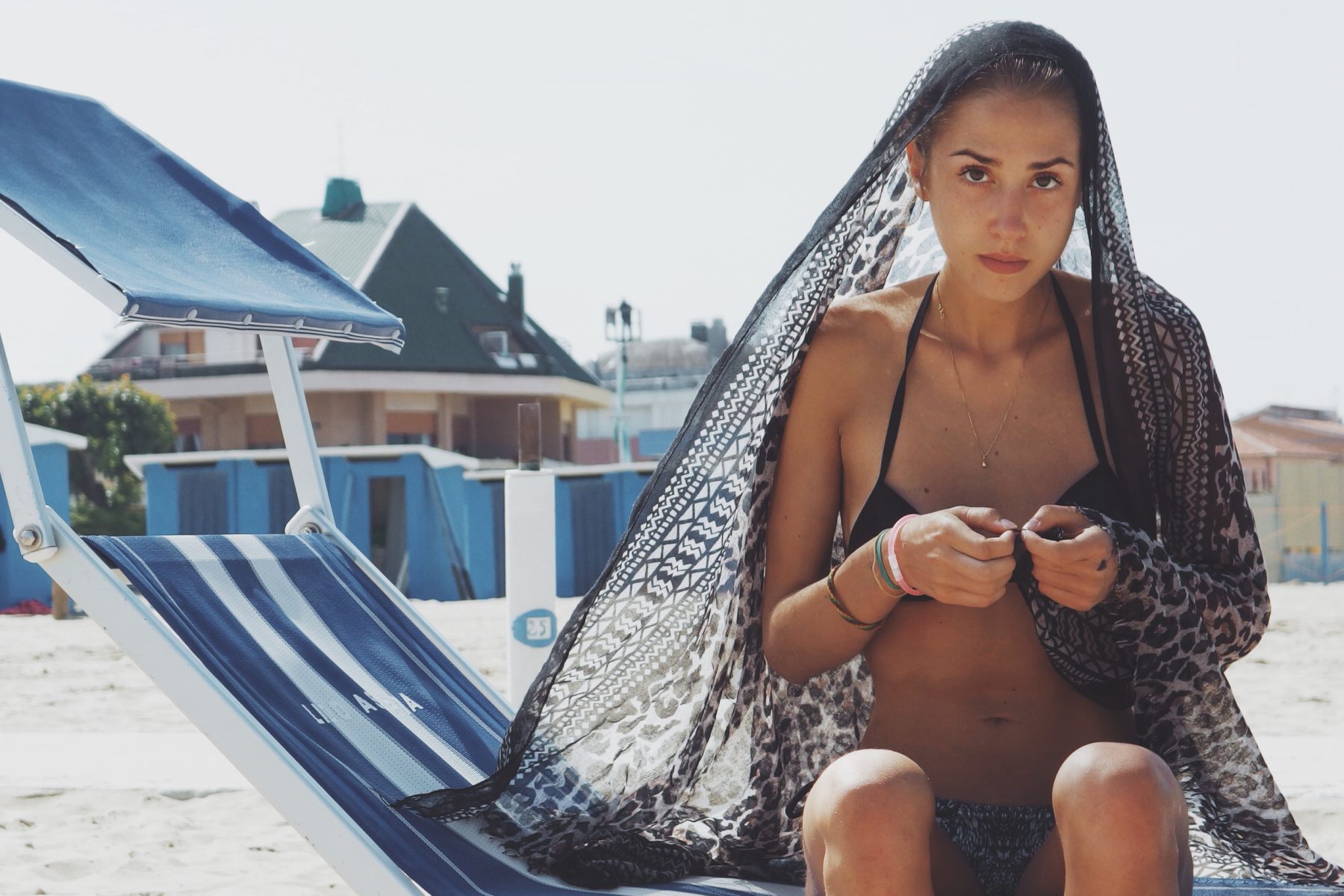 ‘Put your shawl on your head and look exotic’ 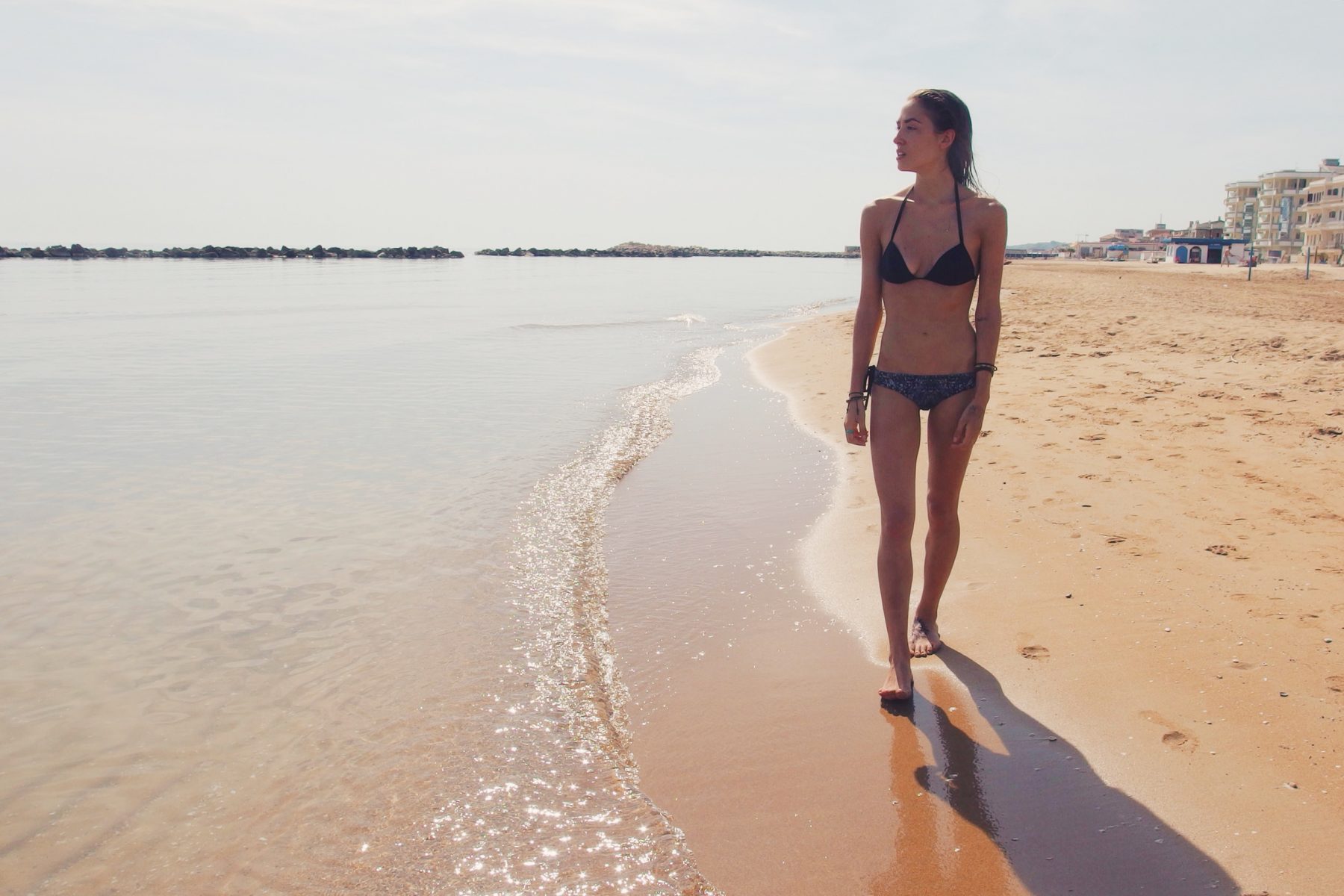 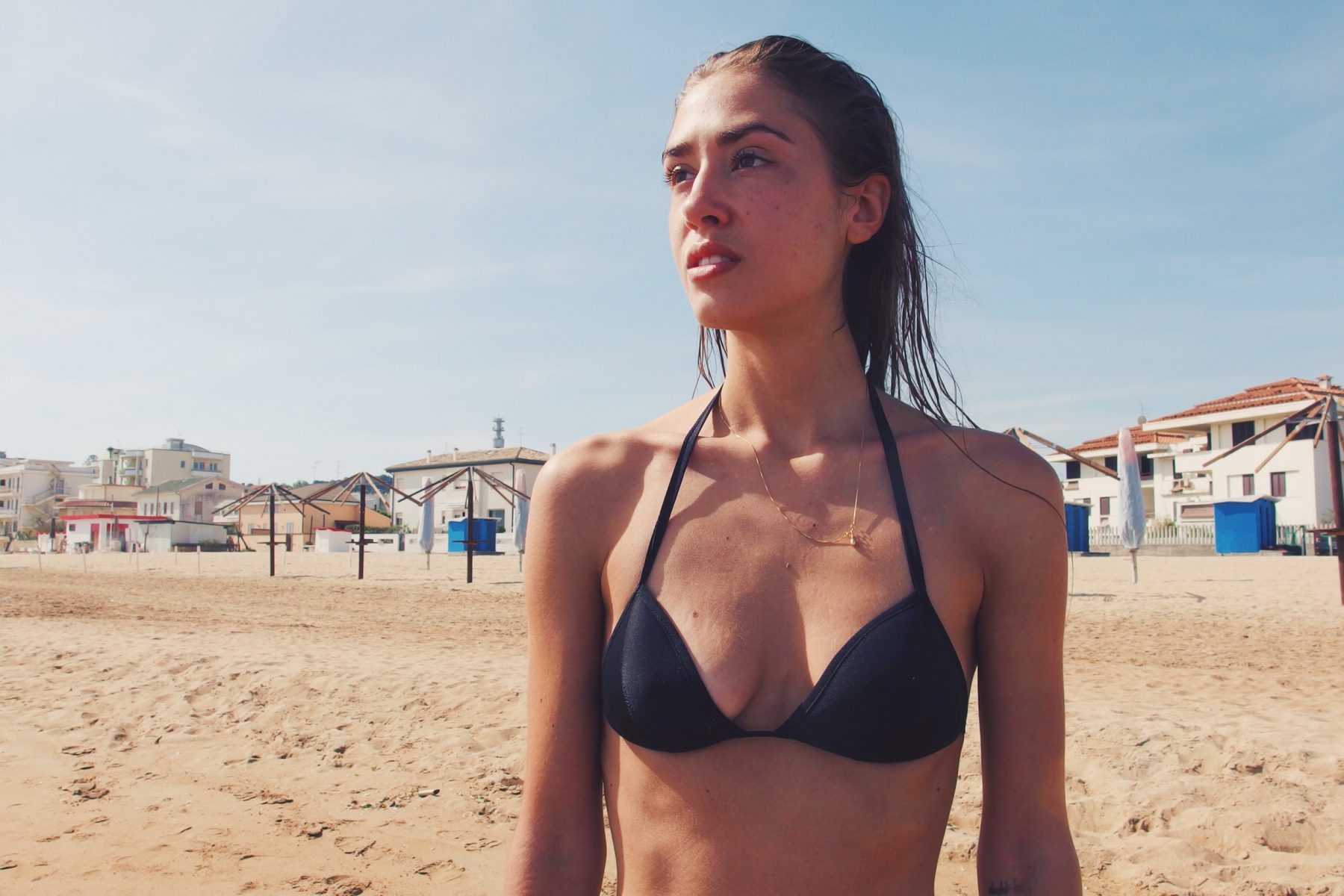 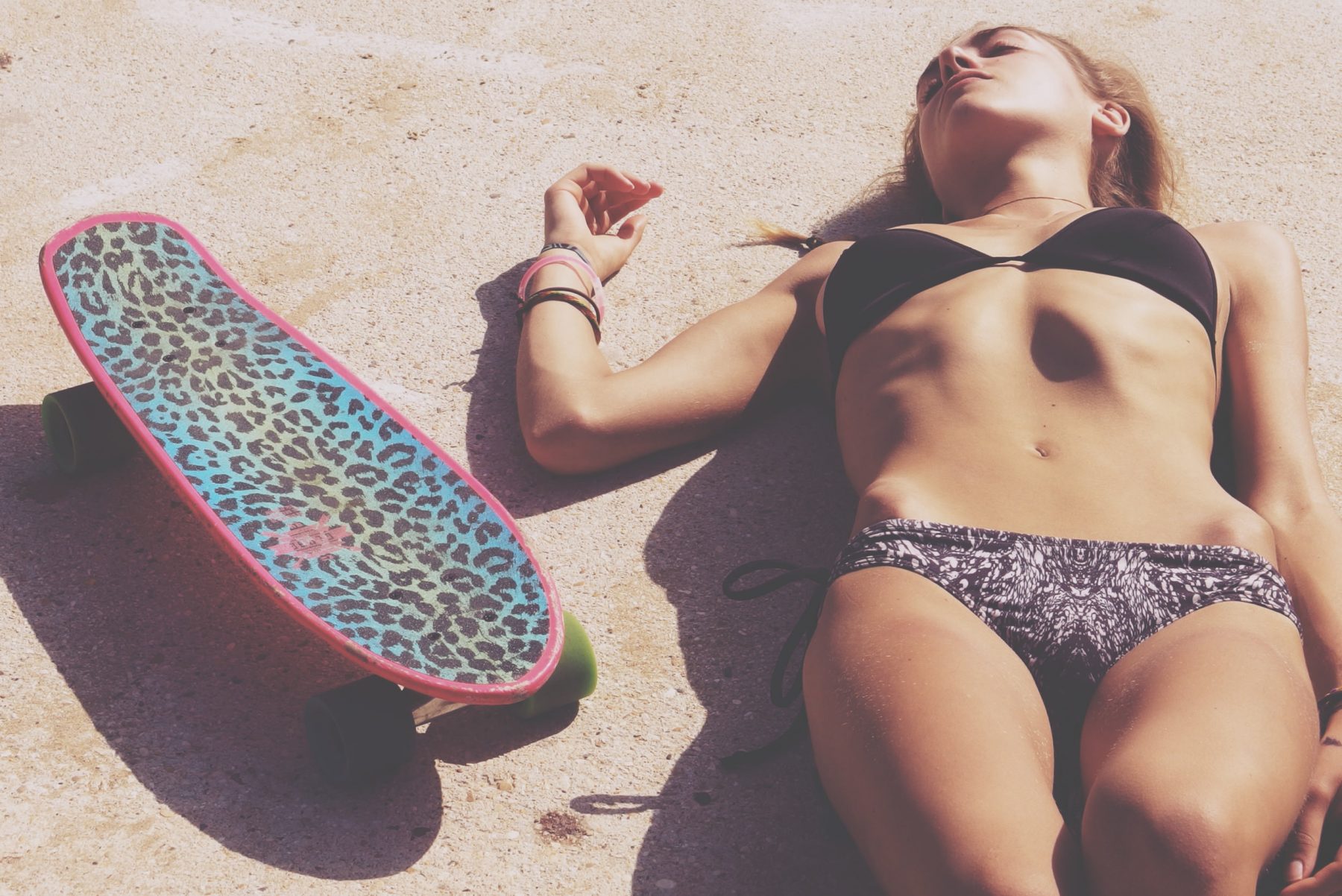 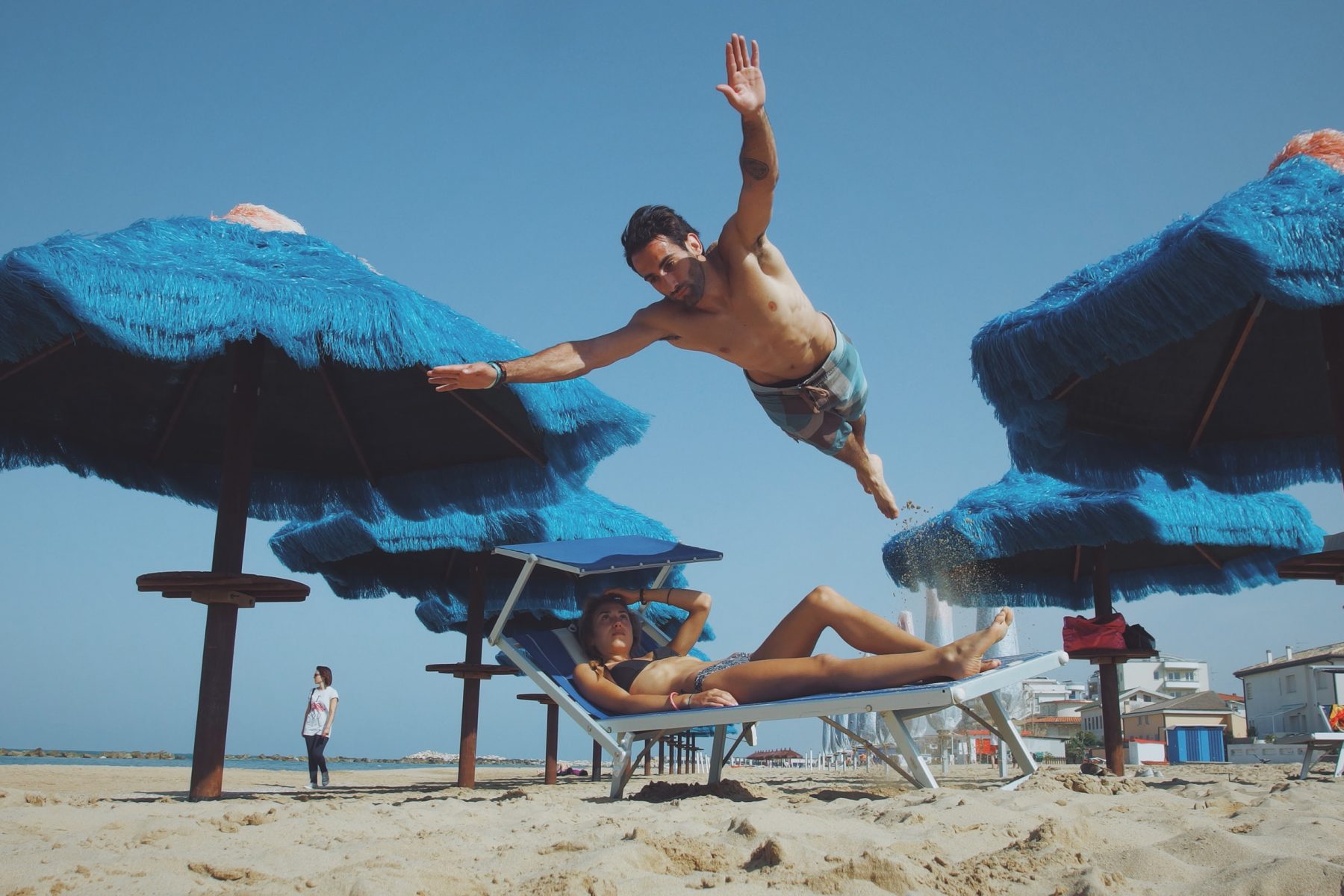 ‘Wouldn’t it be funny if I do a big diving roll over Alli for a photo?’ Pedro said. 17 attempts later, we got one he liked haha.