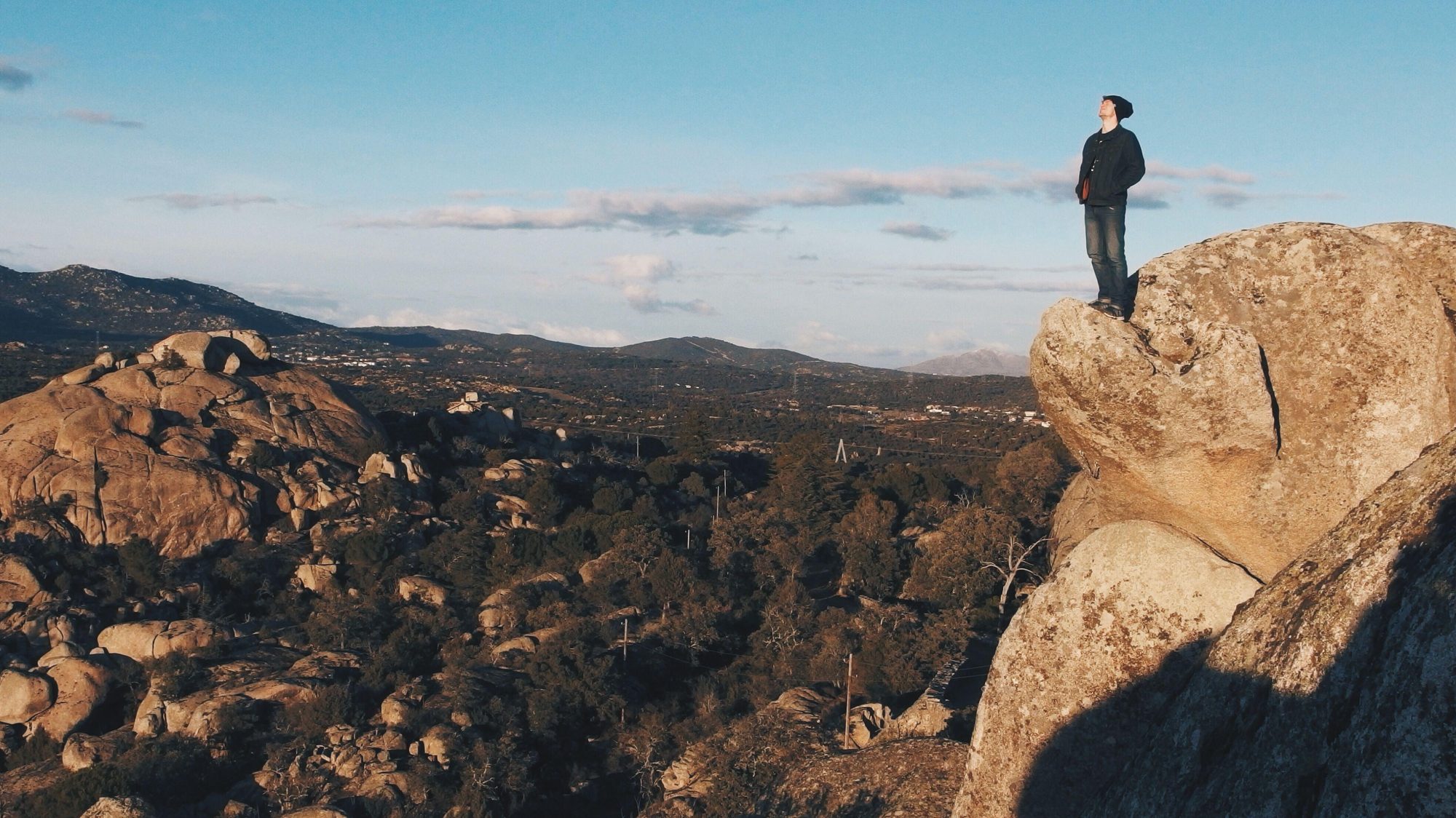 I’ve been working with swiss athlete, Jesse Peveril, on a new movement film as part of the promotion for his clothing company, Move with Love. We travelled to Madrid in Spain due to the epic locations, winter sun and relative dryness compared to the rest of europe. The film is shaping up nicely, but we will need to return to Madrid to finish it, as unfortunatelt Jesse suffered an injury during shooting. For now, here are a few images I shot with my point and shoot camera during our time there… 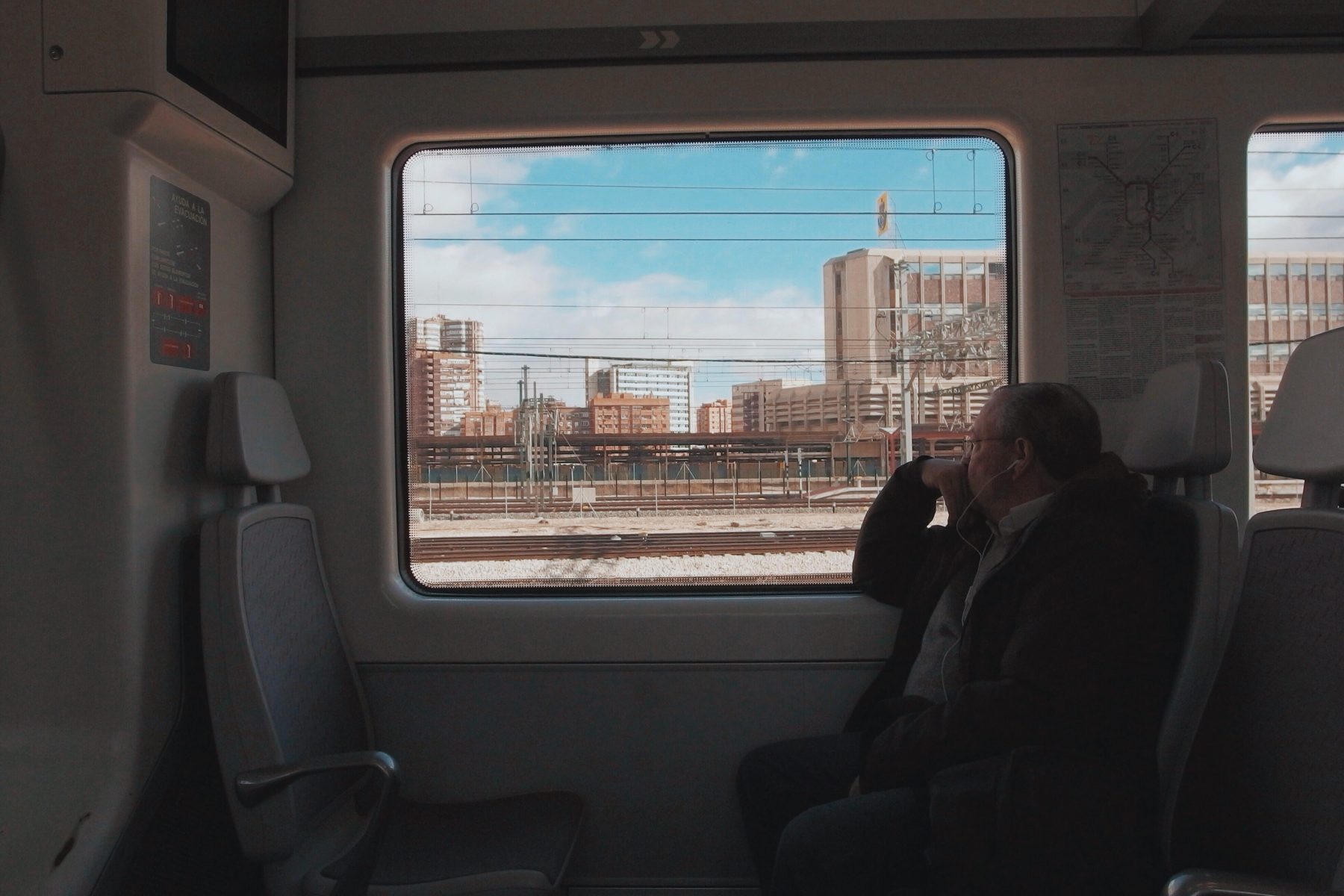 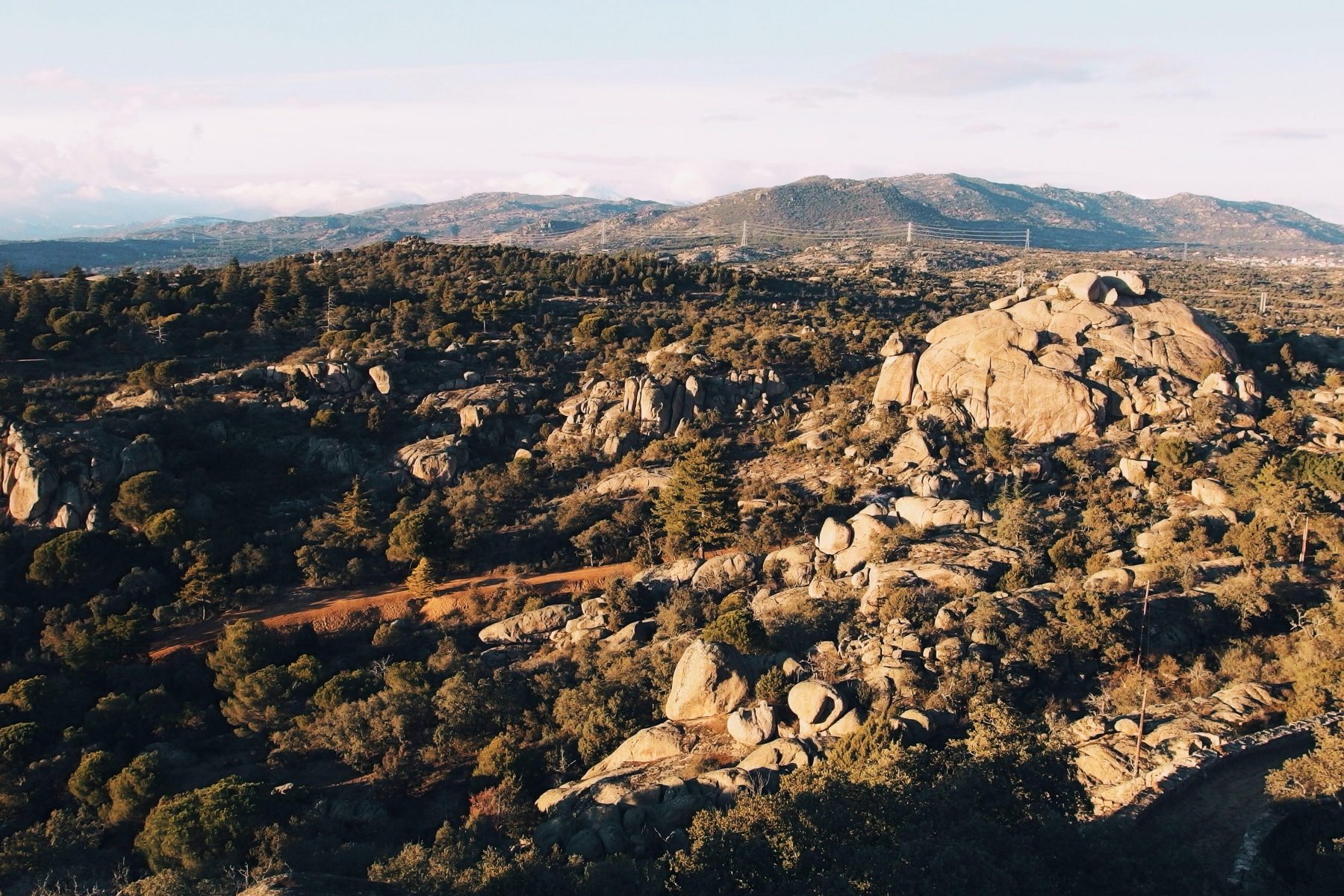 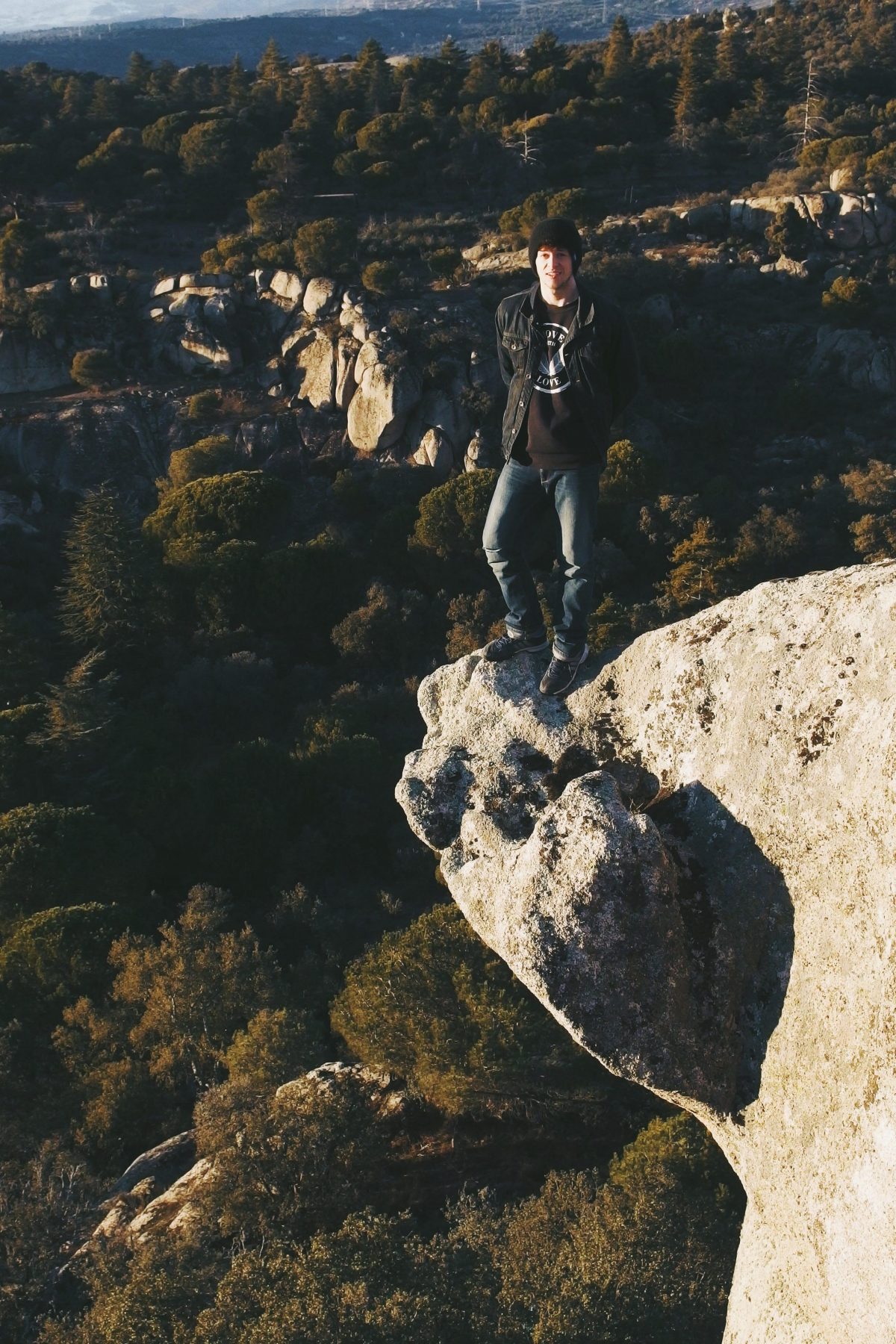 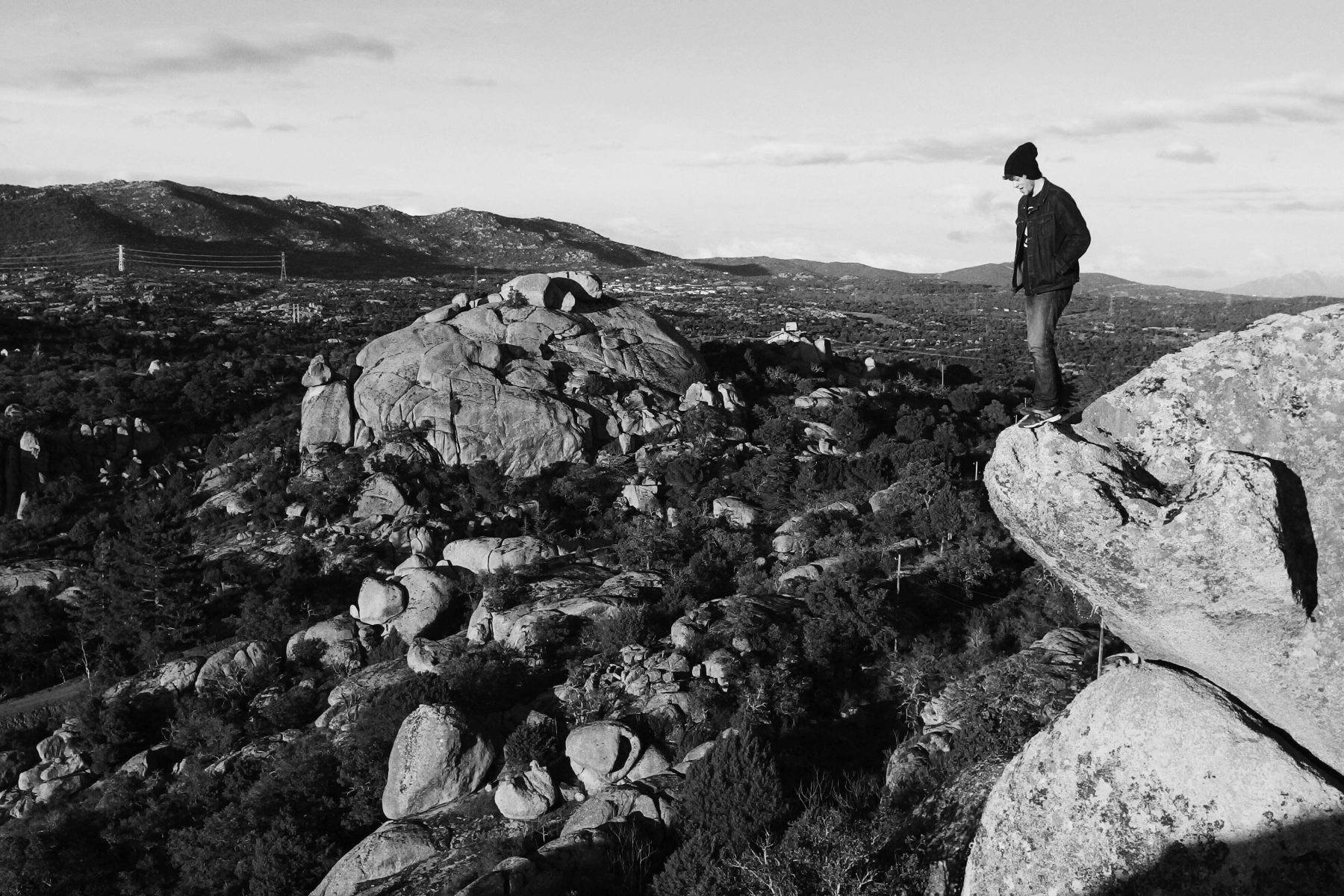 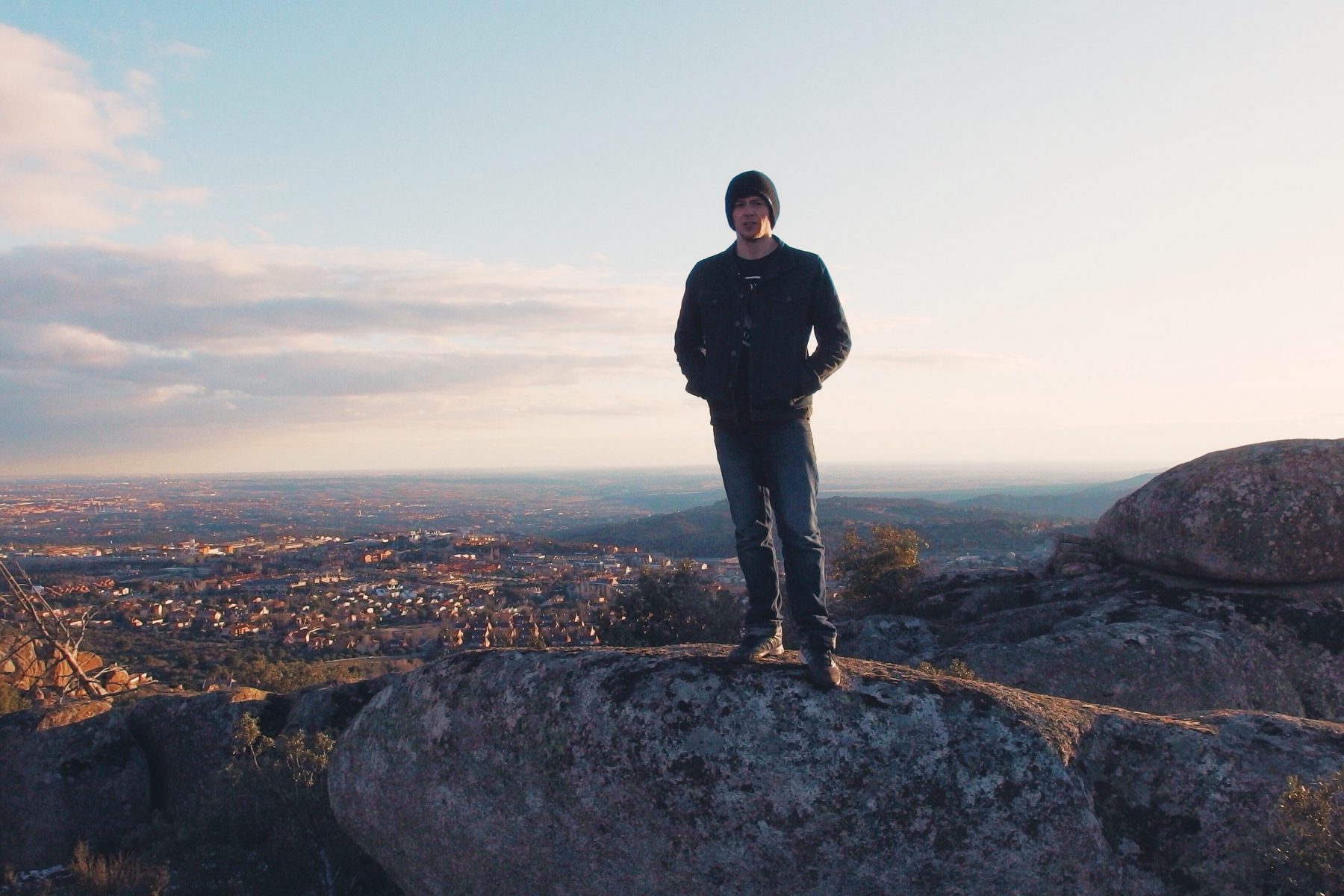