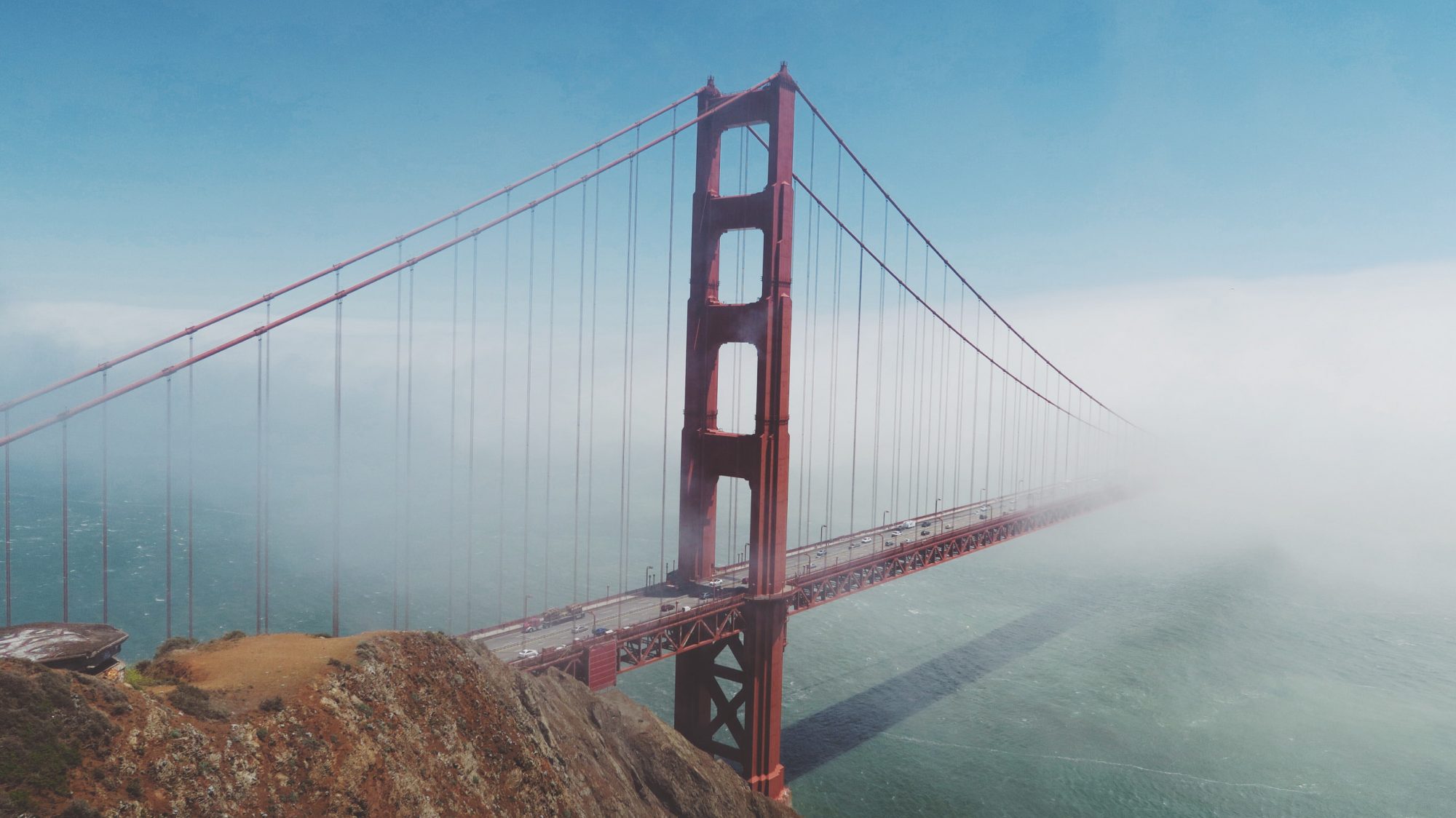 Following on from Colorado, I flew to San Jose. It has been a lifelong goal to get to check out San Francisco, and I was able to finally make that happen. We would be heading from SF down to LA over two days, and stopping off at various places on the way. I was blessed to get to stay with my friends Stacy and Errol, a lovely couple who live in San Jose and looked after me during that portion of my trip. North California was really an inspiring place for me, and I also got to visit a few little surf towns along the way, see some rocky californian coastlines and tick off seeing the Golden Gate Bridge. The Canon G7X is working wonders for me so far, Its my favourite pocket camera ever. Check out the images below! 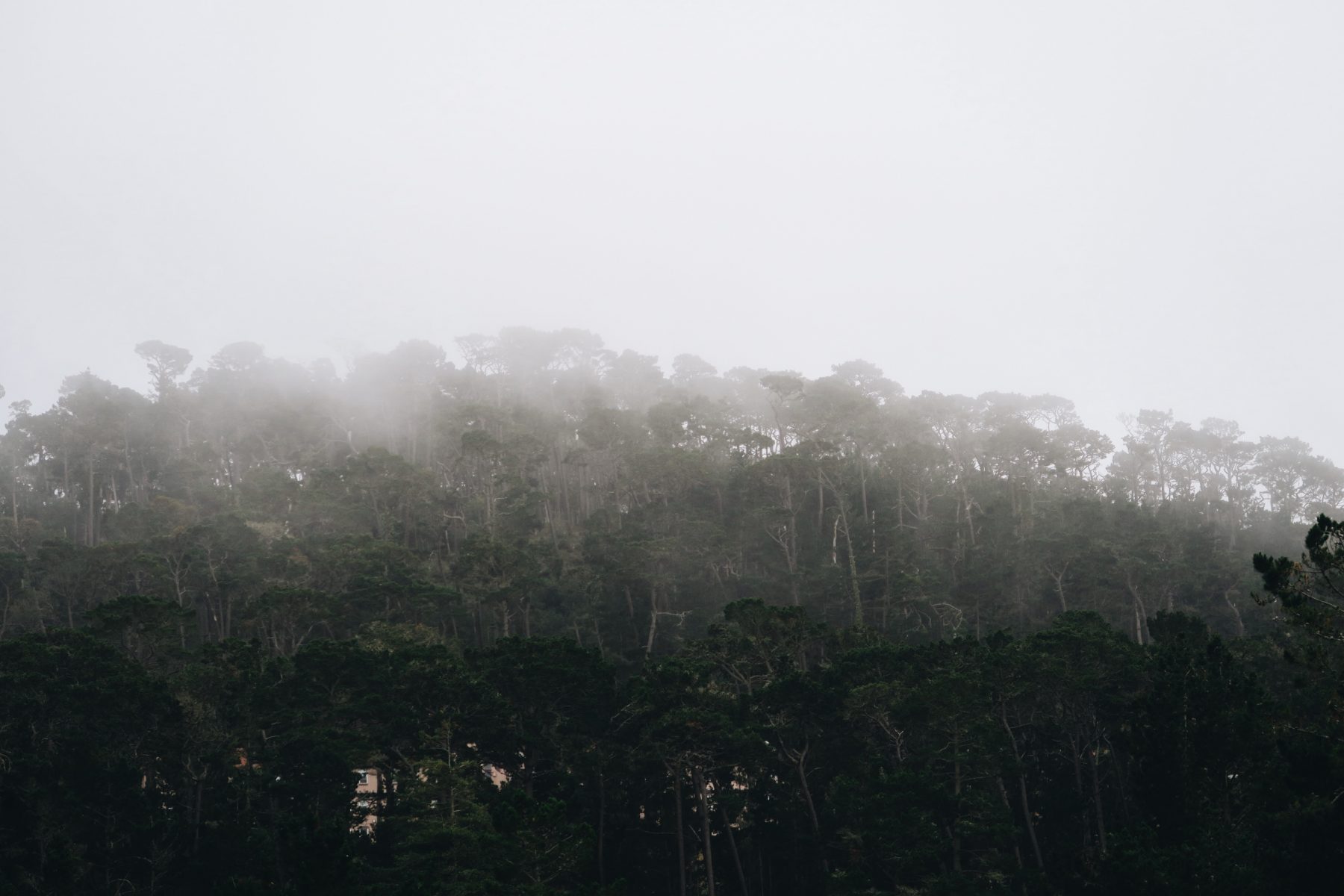 Arriving into Monterrey, it was really foggy. I never thought about it before, but the coast of California is actually usually quite overcast! 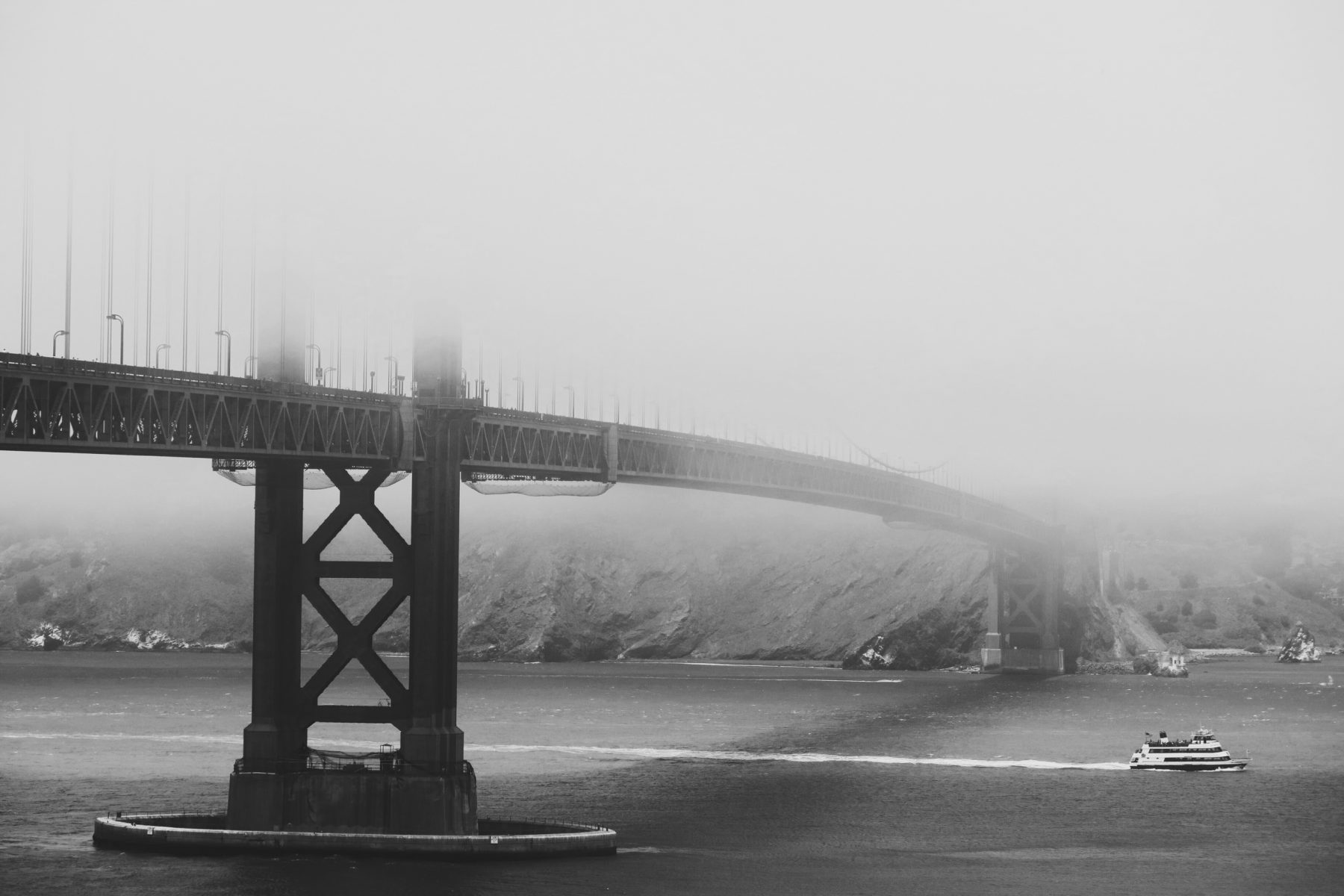 Upon arrival in San Francicso, I was a little worried I would only get to see the bottom of the bridge like this. 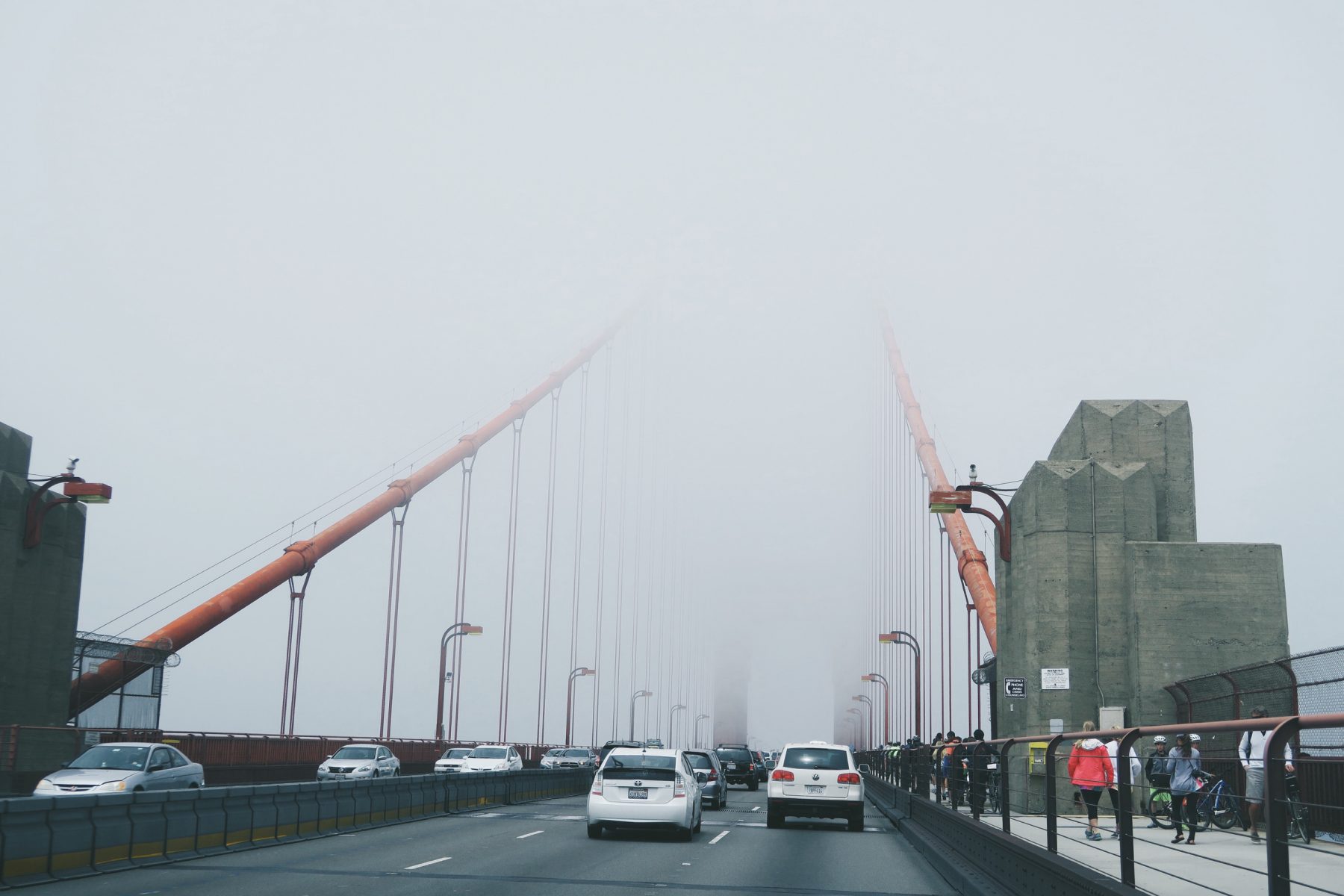 Its been on my bucket list for years to see the Golden Gate Bridge, and this fog situation was about to break my heart. 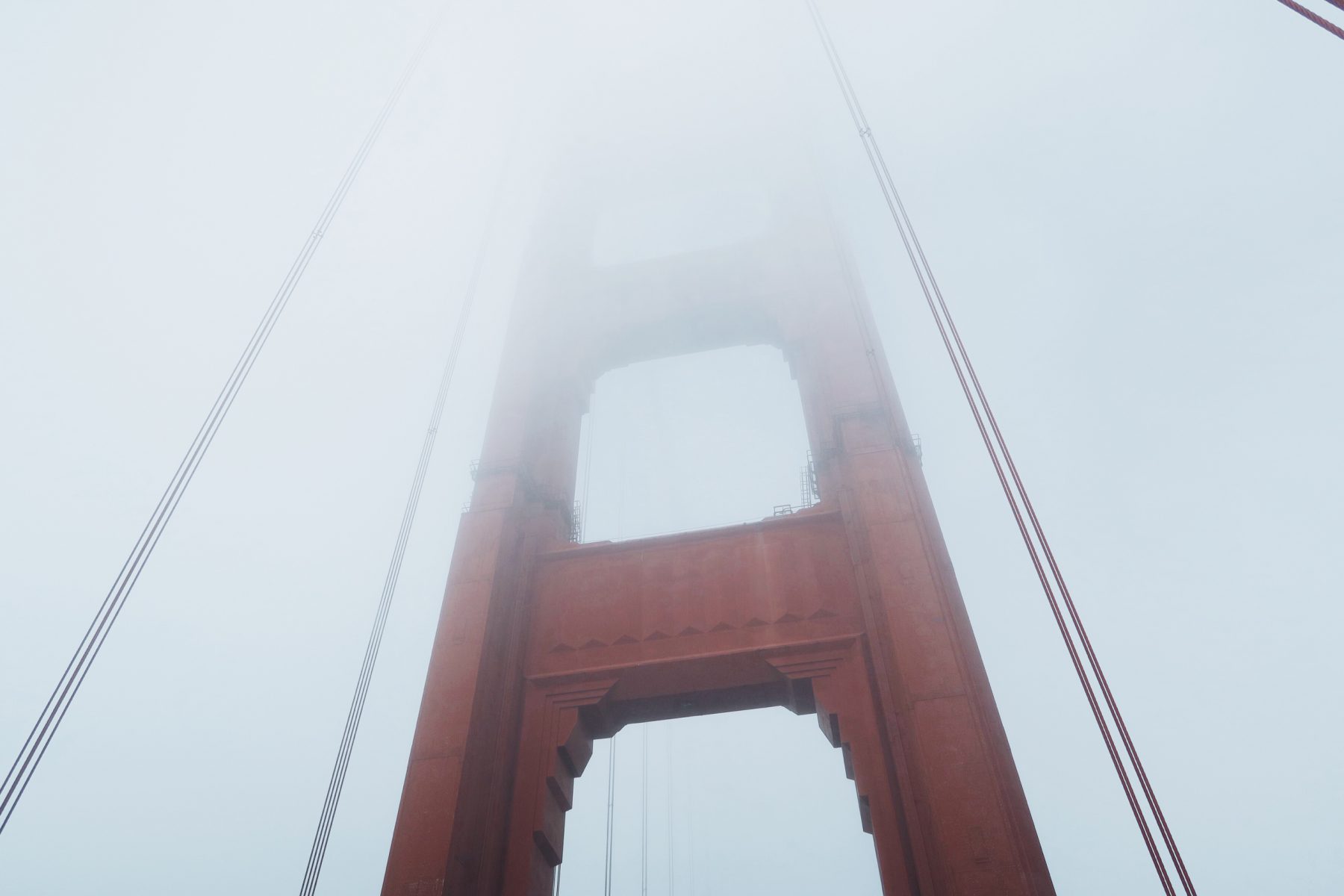 Driving across the bridge though, and luck turned for me. 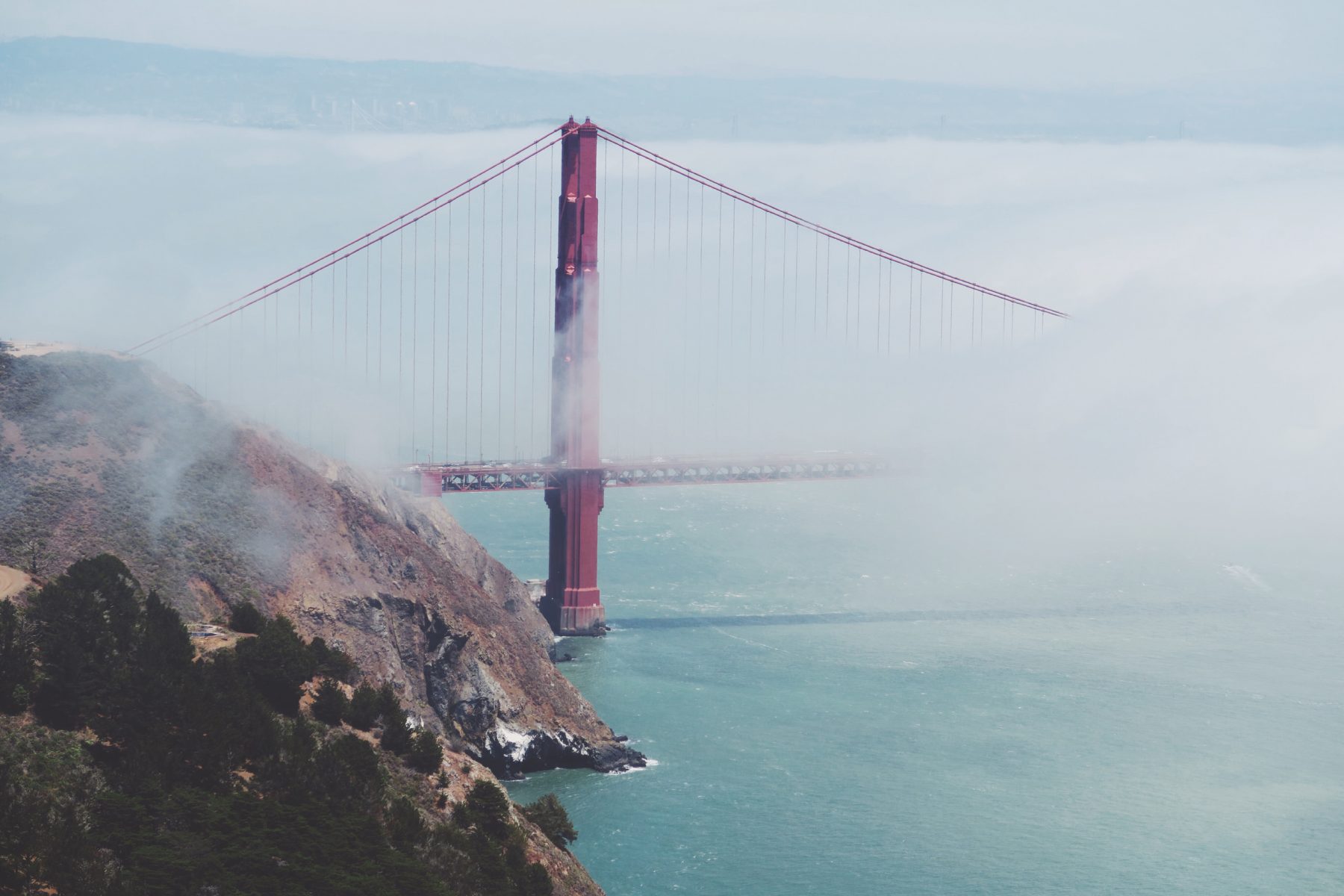 The other side of the bridge was clear! It actually looked so majestic with it tailing off into the fog, I think its actually cooler this way! 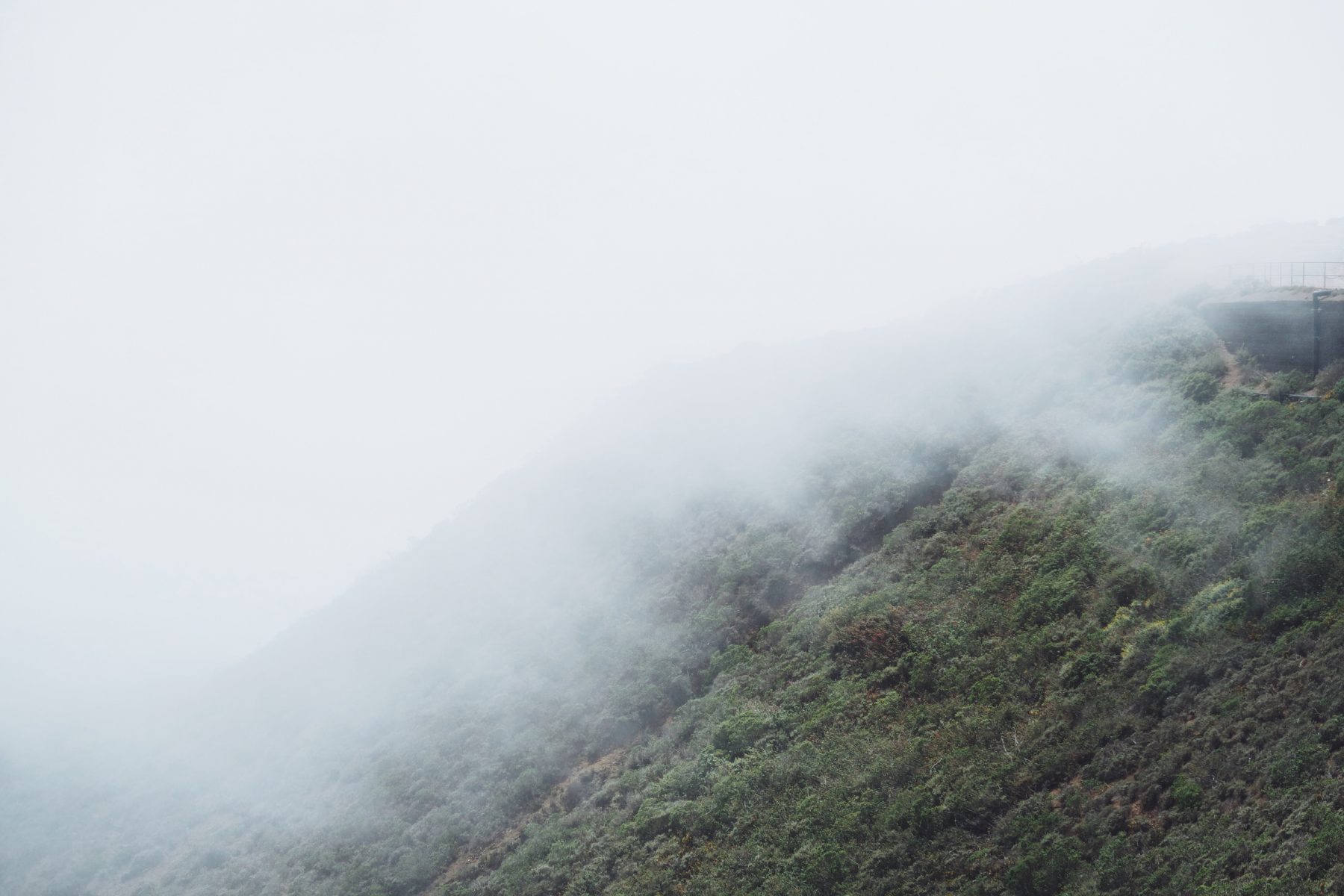 It was so misty, this was atop one of the hills overlooking the bridge. 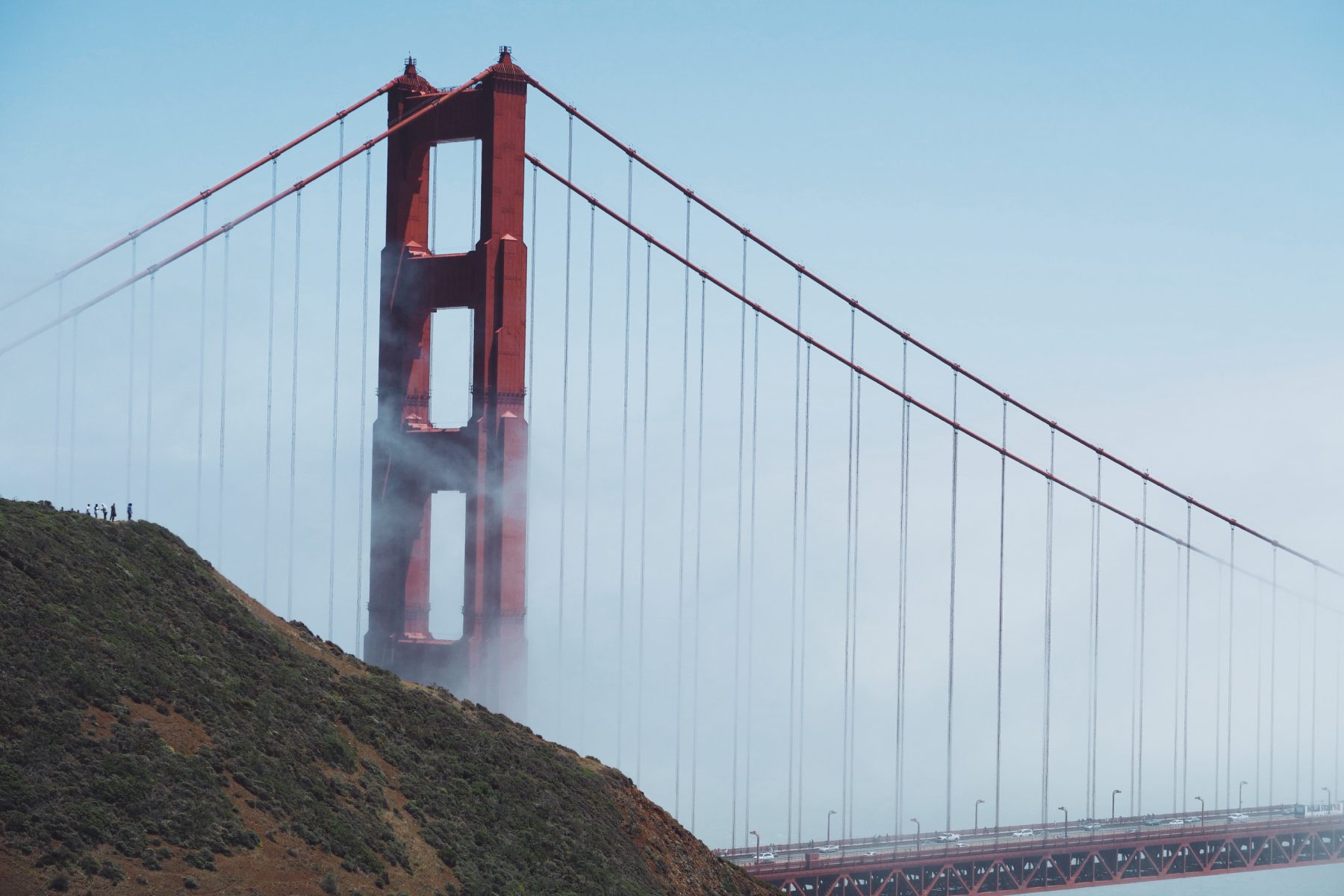 Its huge and beautiful though, and very red. I loved it. I actually got to bump into a few parkour guys near here, it was fun to say hi! 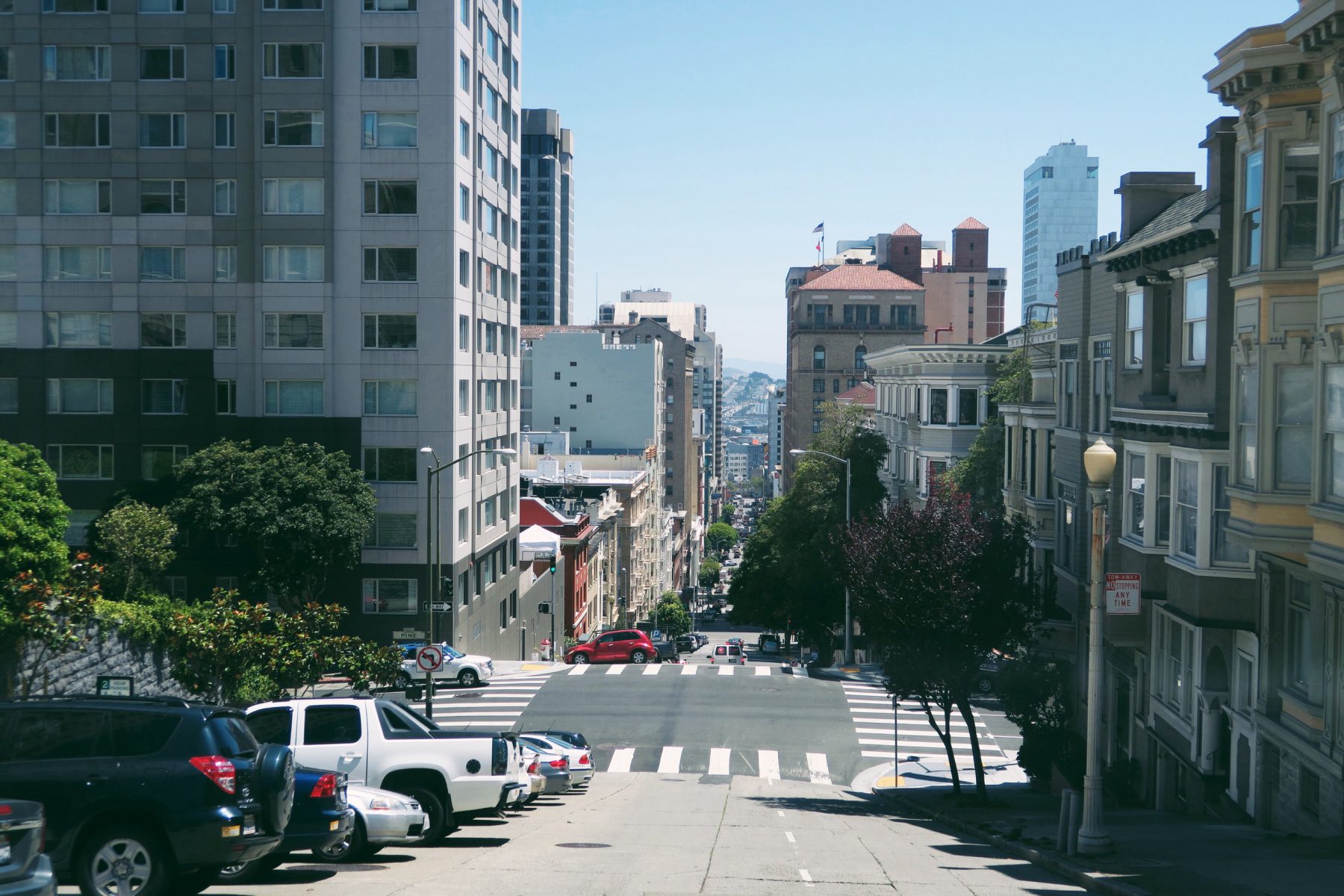 San Francisco itself is super hilly. Its a pretty neat city, but I cant imagine riding a bicycle here ever! 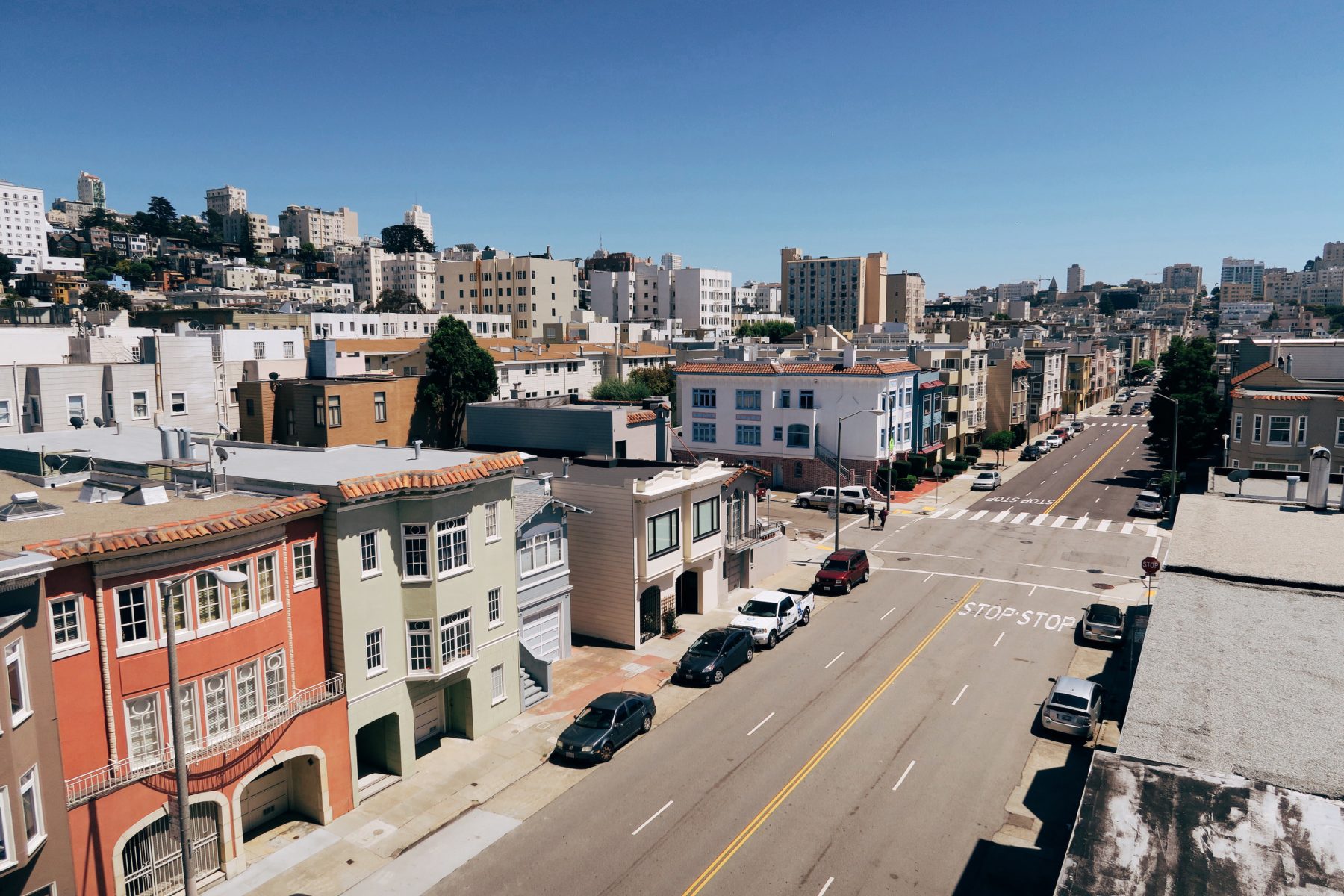 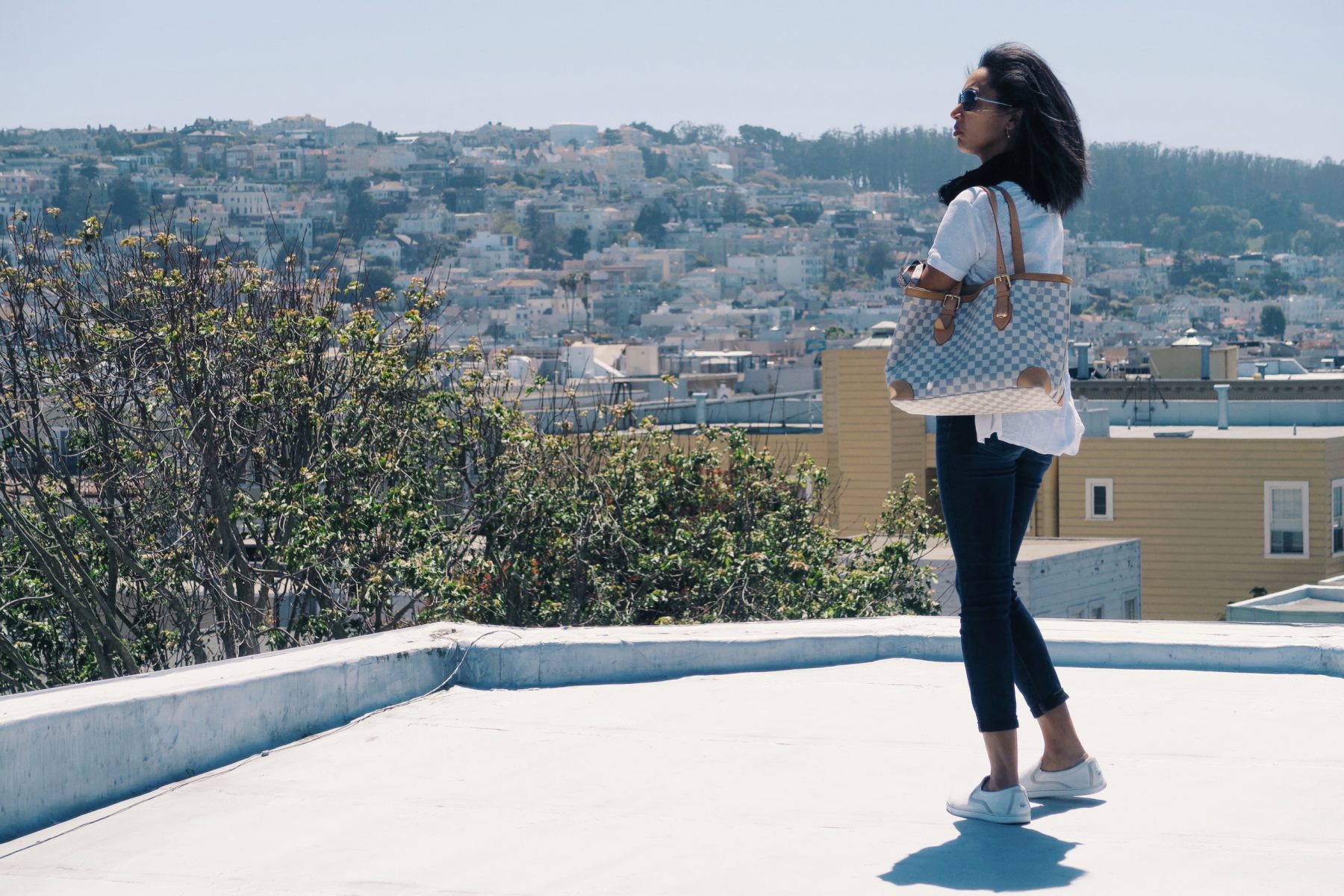 This is Stacy. She’s amazing and showed me all around San Francisco. I’m so glad she took us, because she really knew lots of historical things that otherwise would be missed out on and gave us the grand tour of the city. 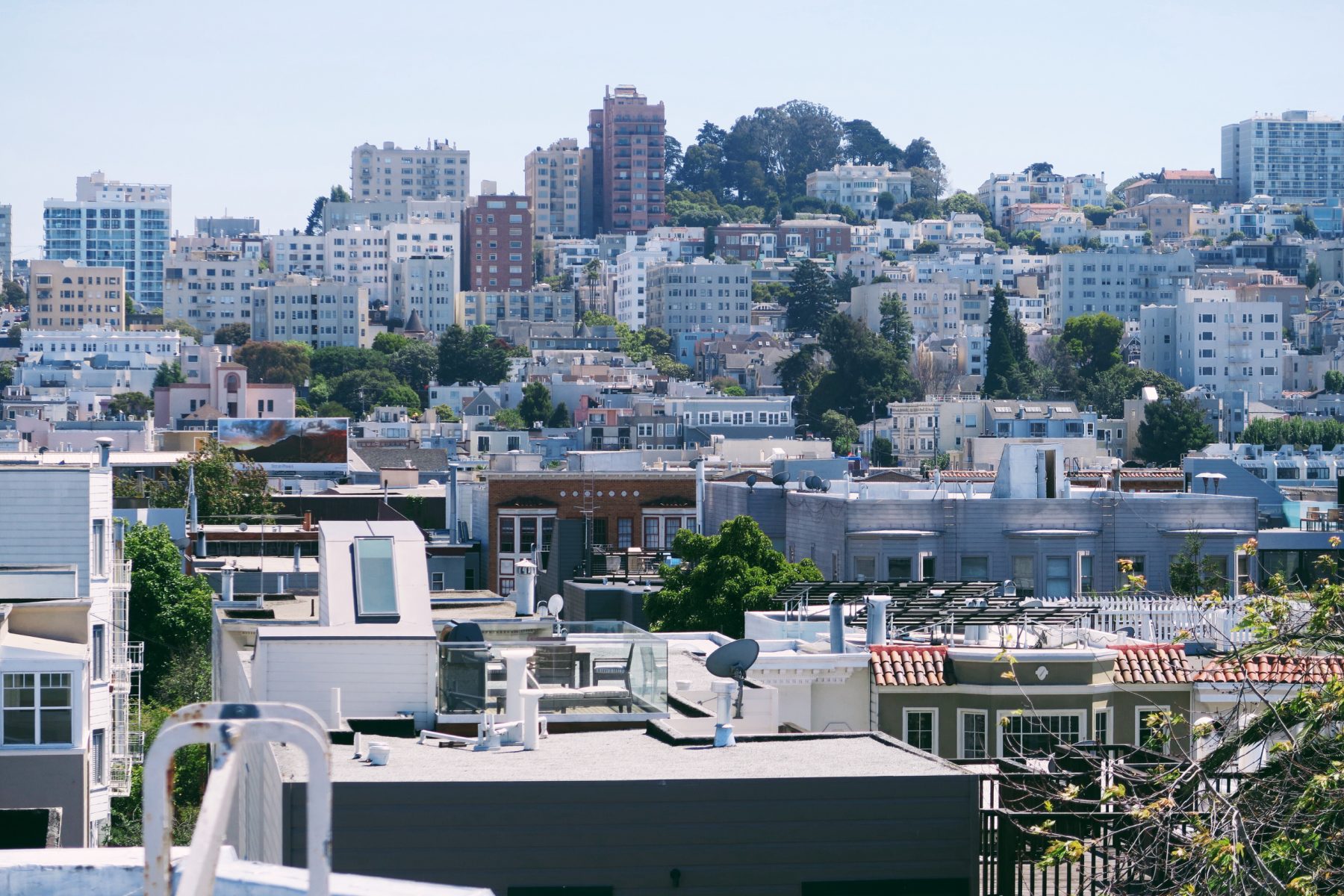 All the fun locations at these rooftops. I’d love to shoot parkour stuff on them sometime! 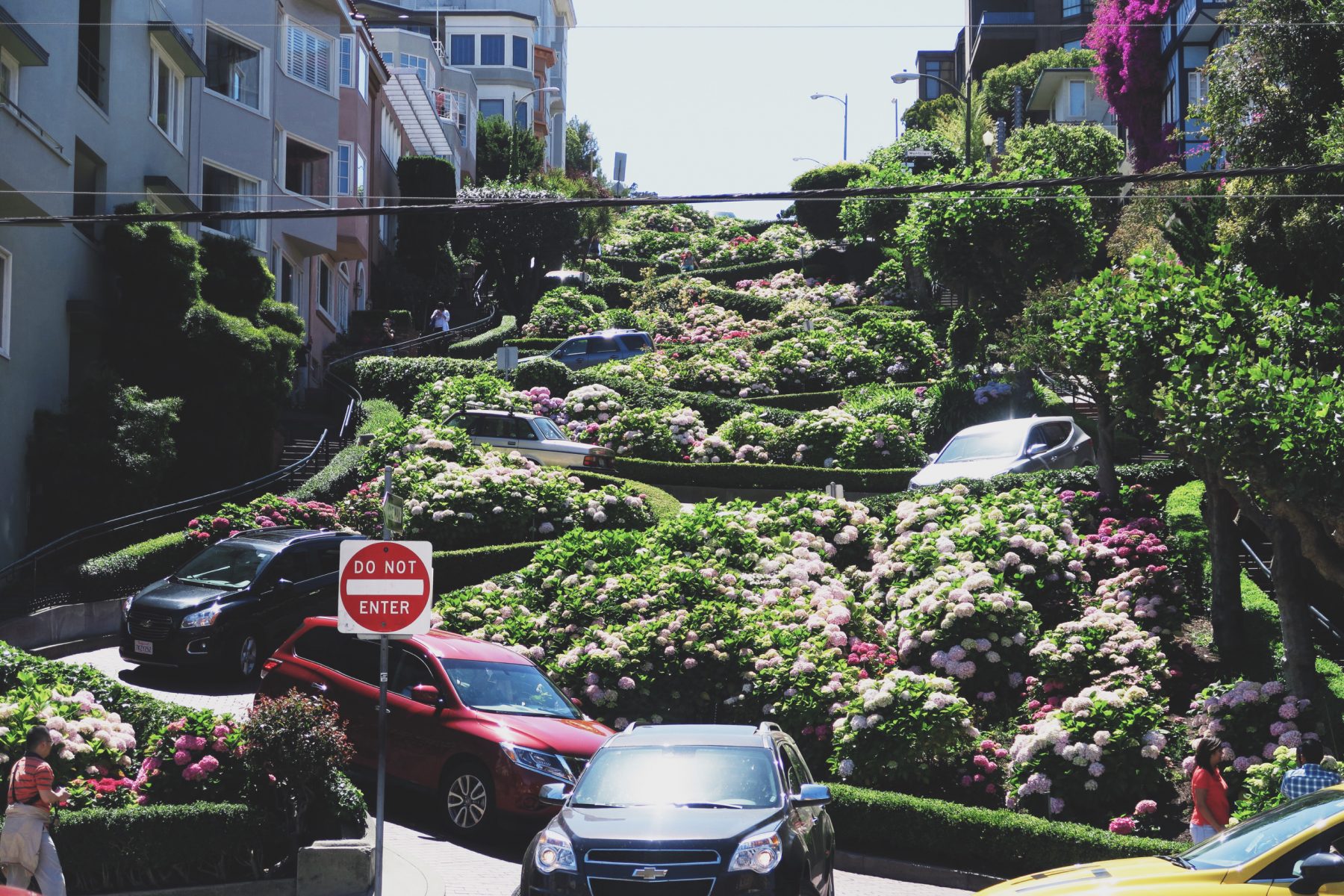 This is the famous ‘Lombard’ street, we actually drove down it. Super windy and I bet its a pain to live on haha. 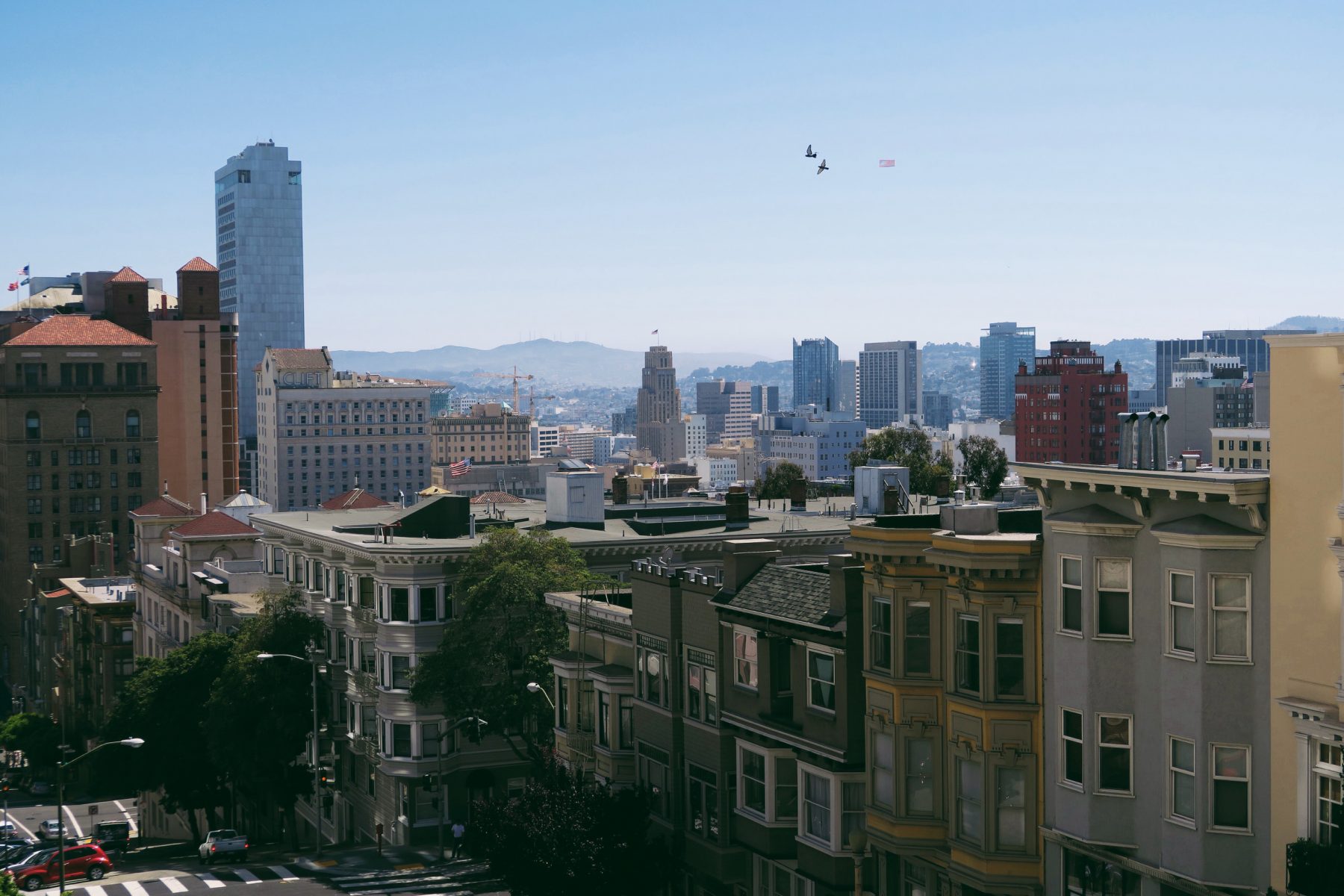 What a beautiful city. 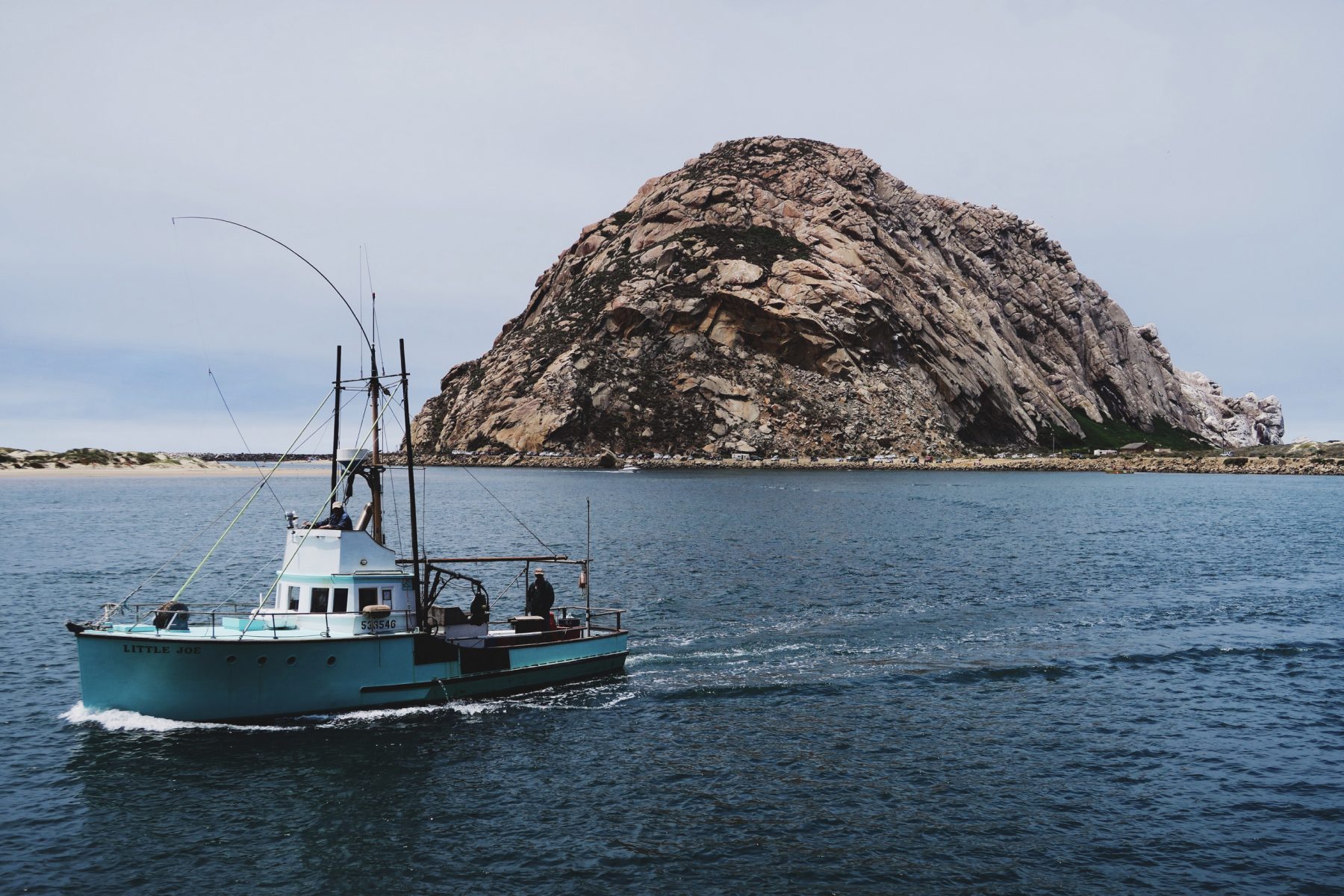 On the way from SF down to LA, we stopped off at a few little coastal towns. This one was a fishing down, and I had my first legit fish and chips since I left England. 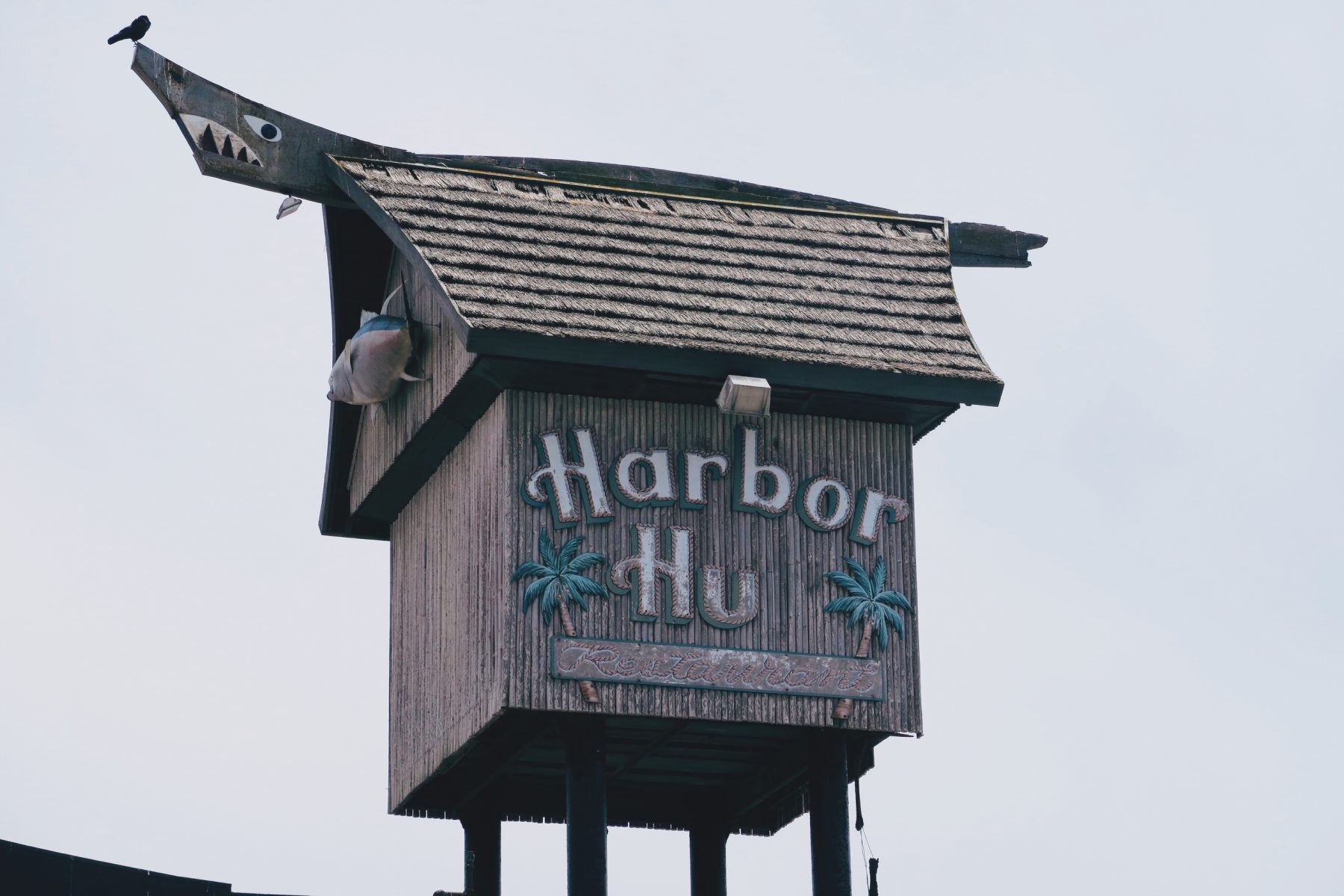 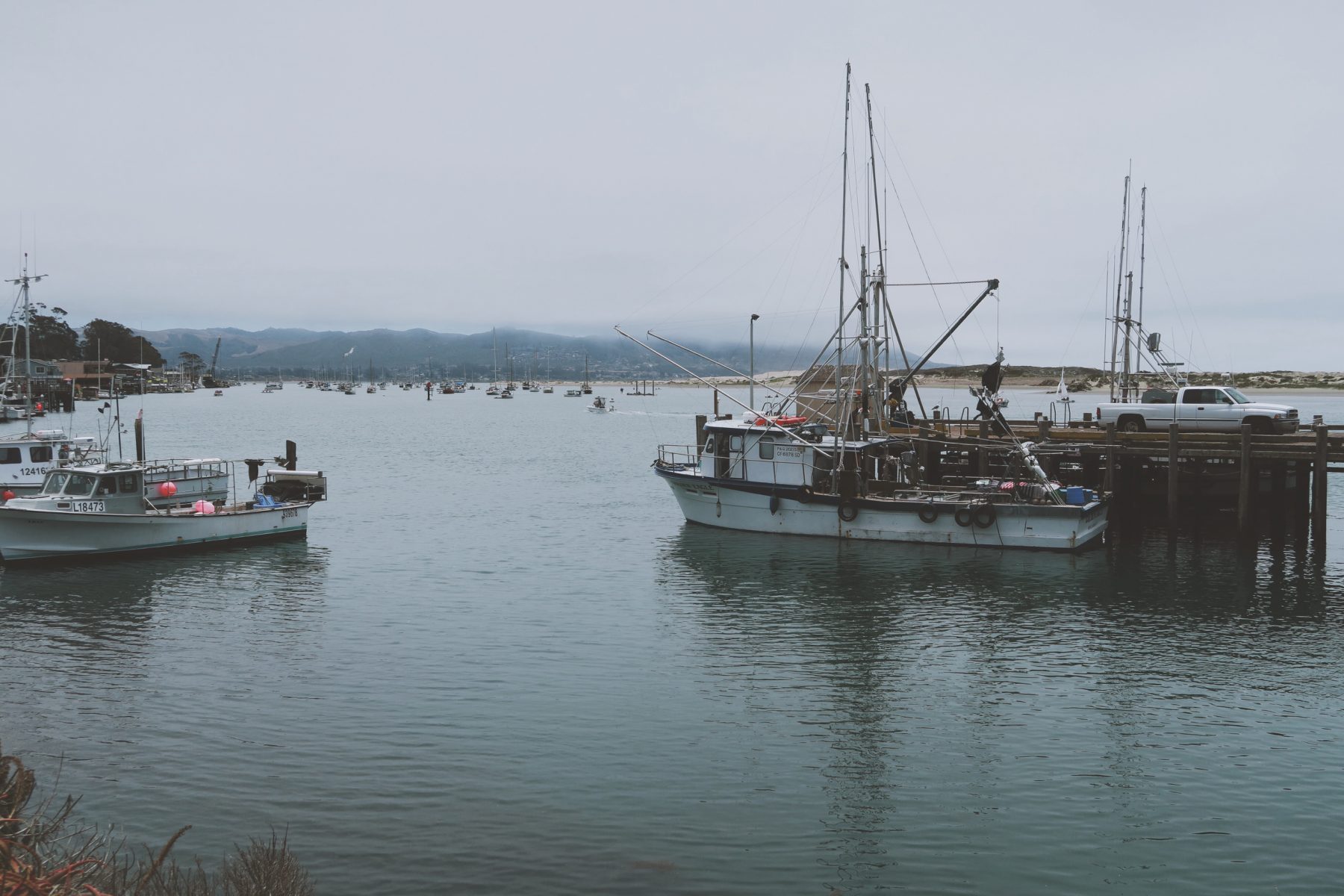 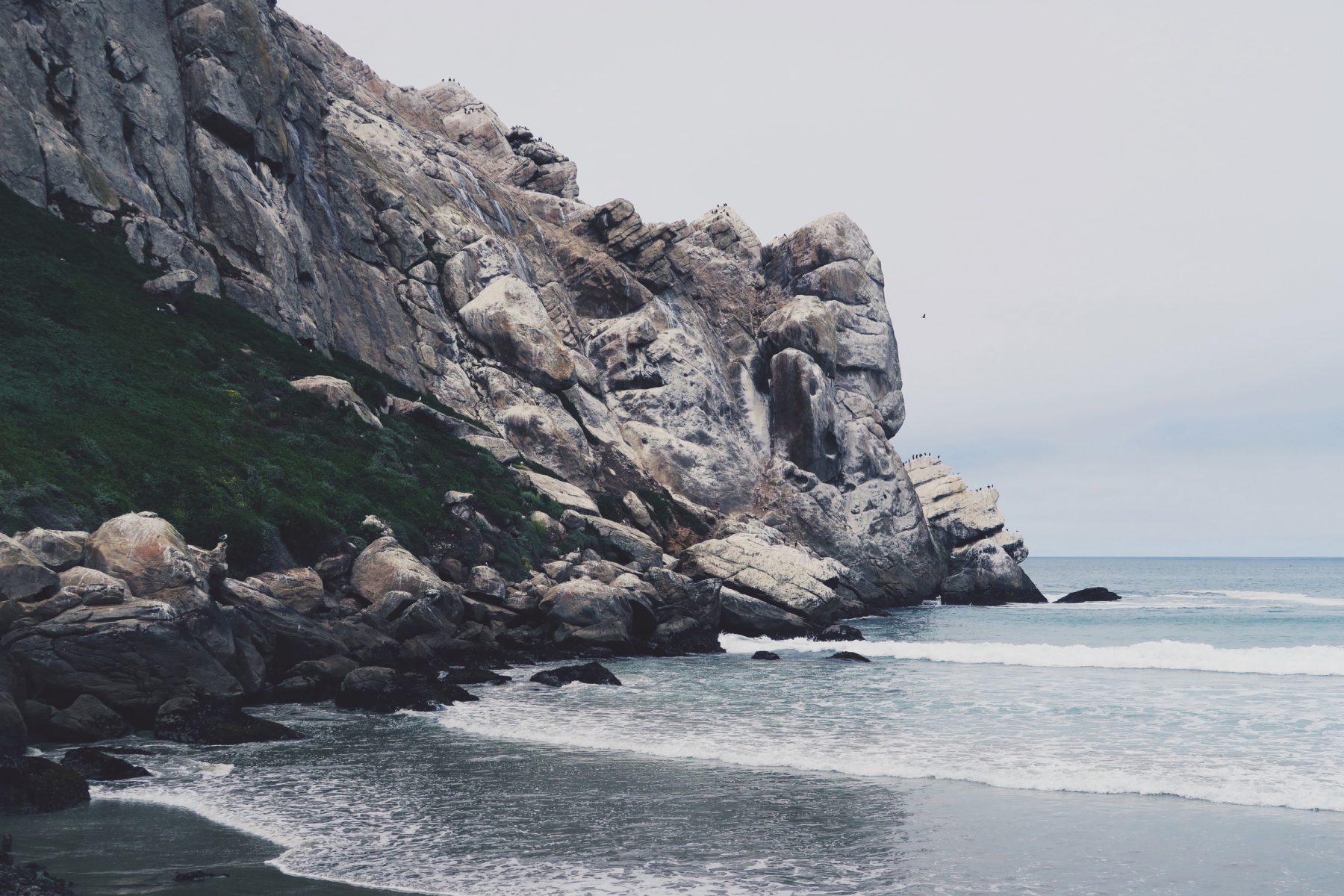 This is by the huge rock in the photo above. It was my first real taste of the pacific ocean, but little did I know I’d be seeing a load of way cooler coastlines! 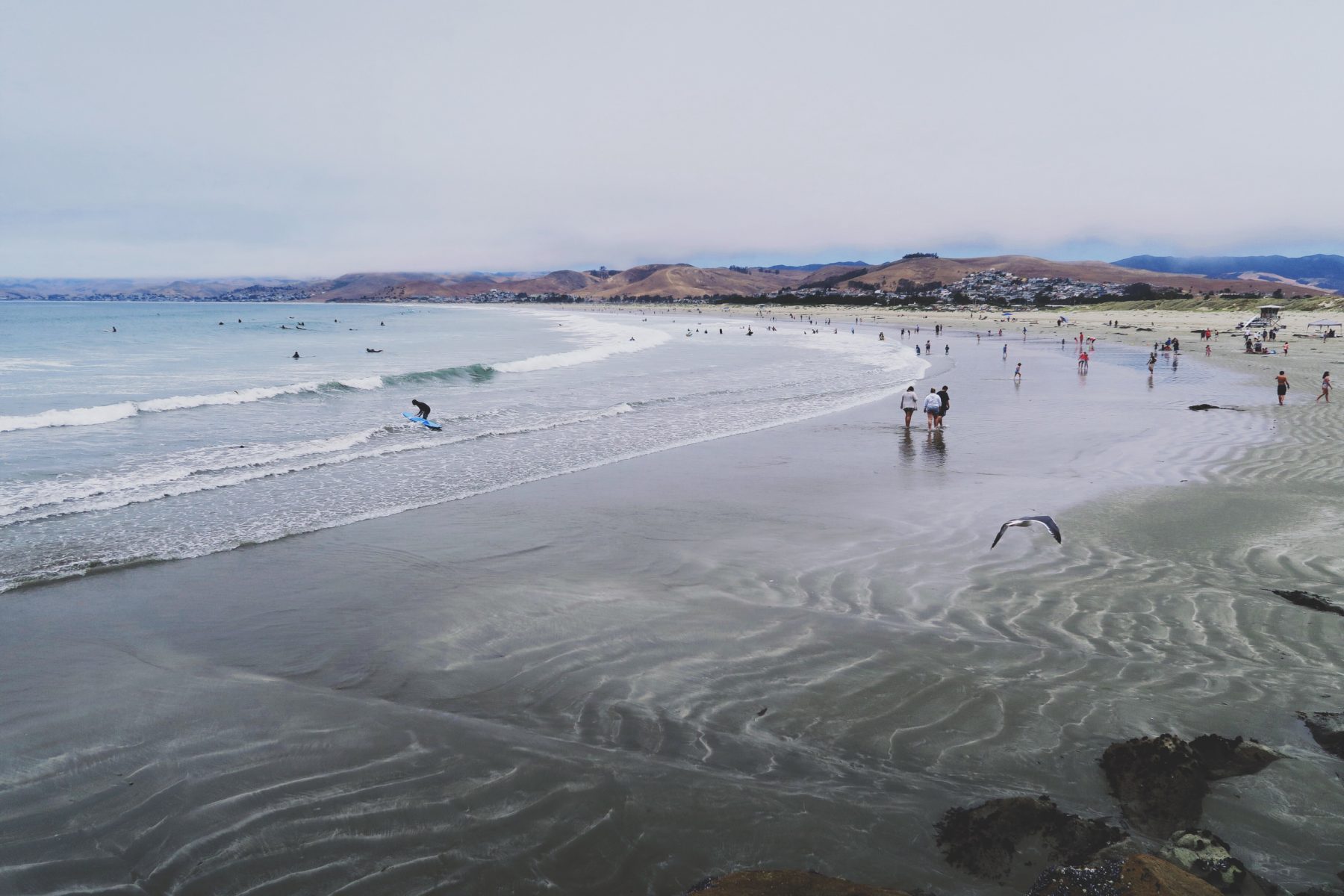 Surfing is also a really cool thing to check out. 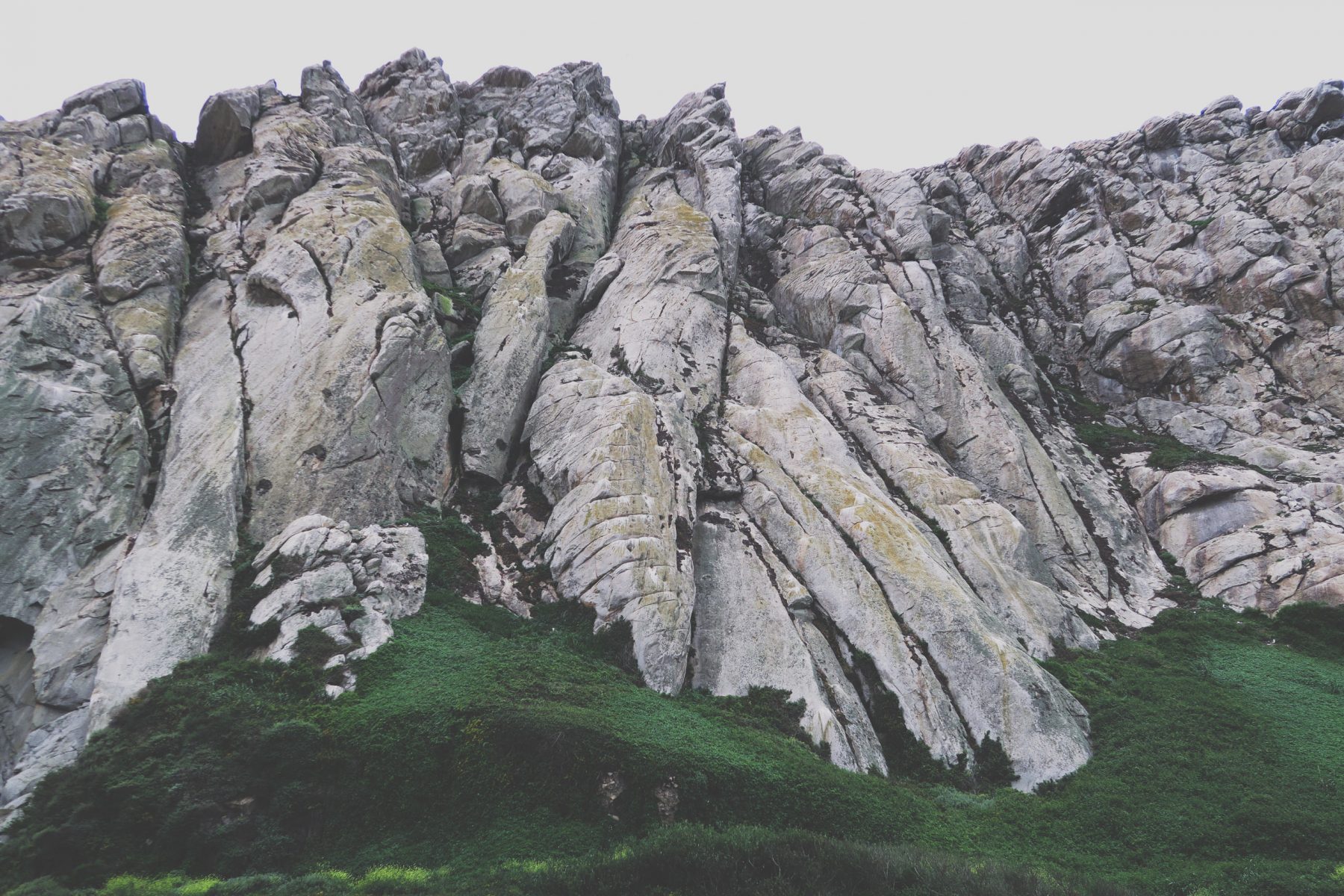 I love the tones of this green foliage. 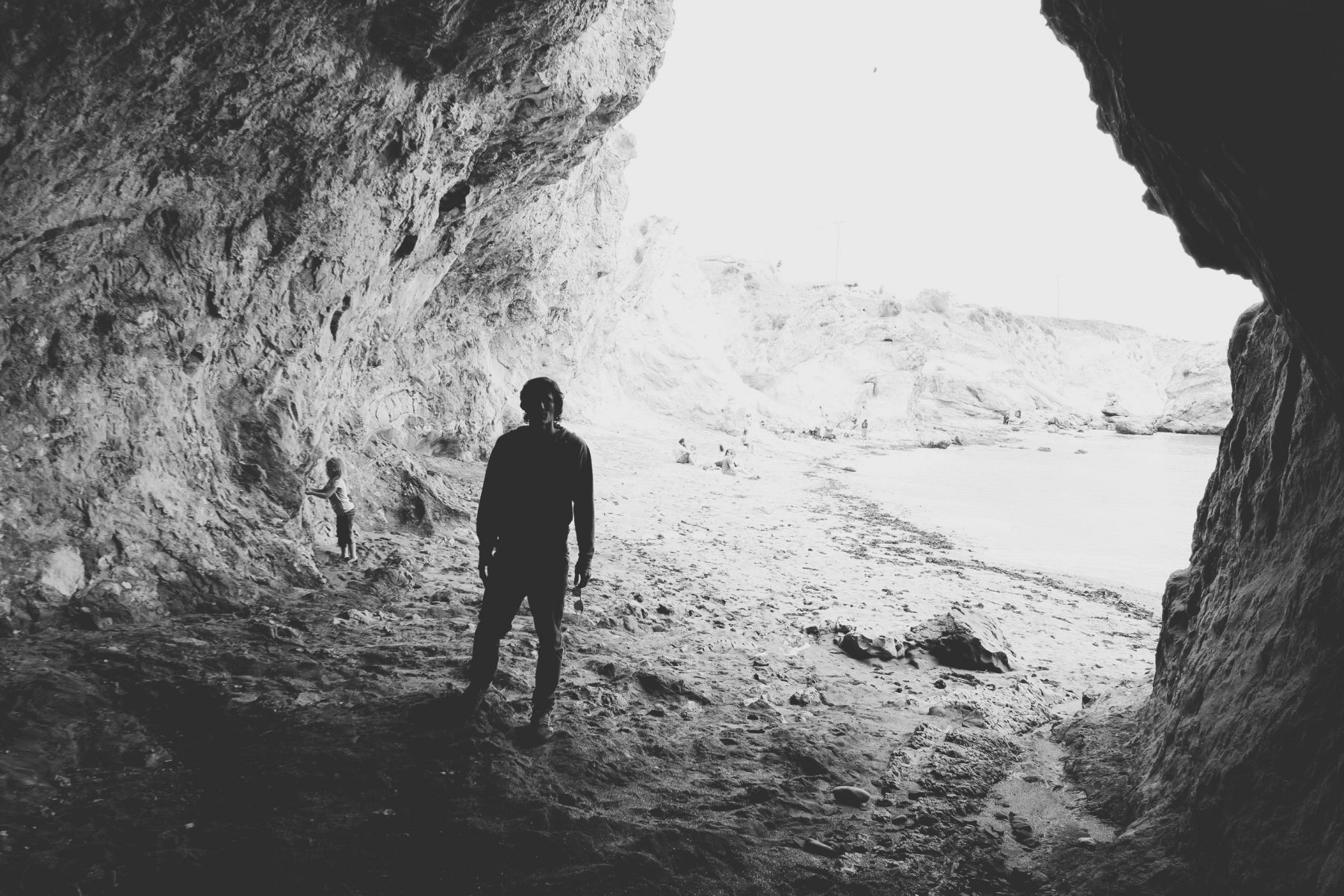 Checking out some caves with William. 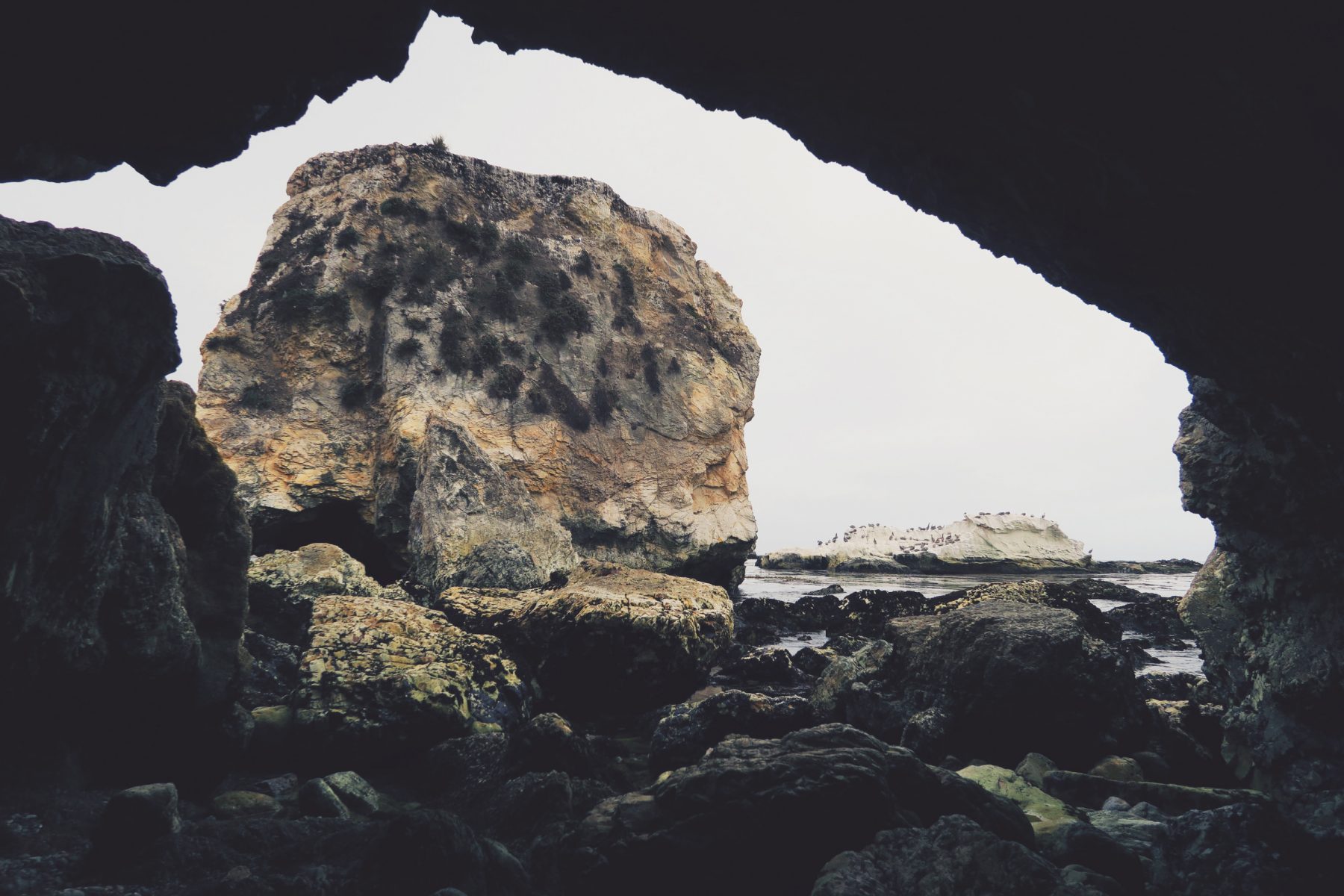 Climbing through the rocks to this secluded little bay area. 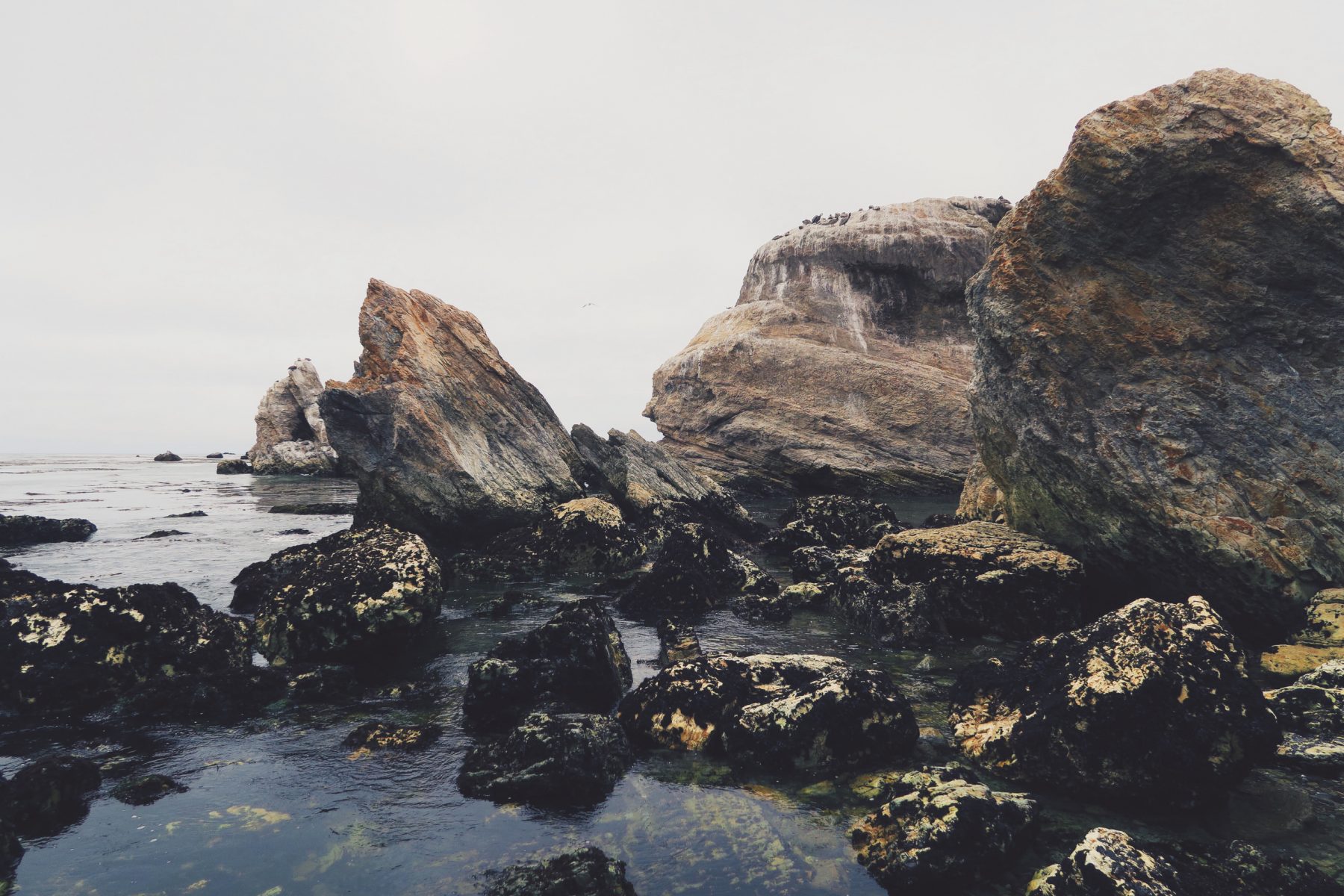 The colours of the rock were stunning. 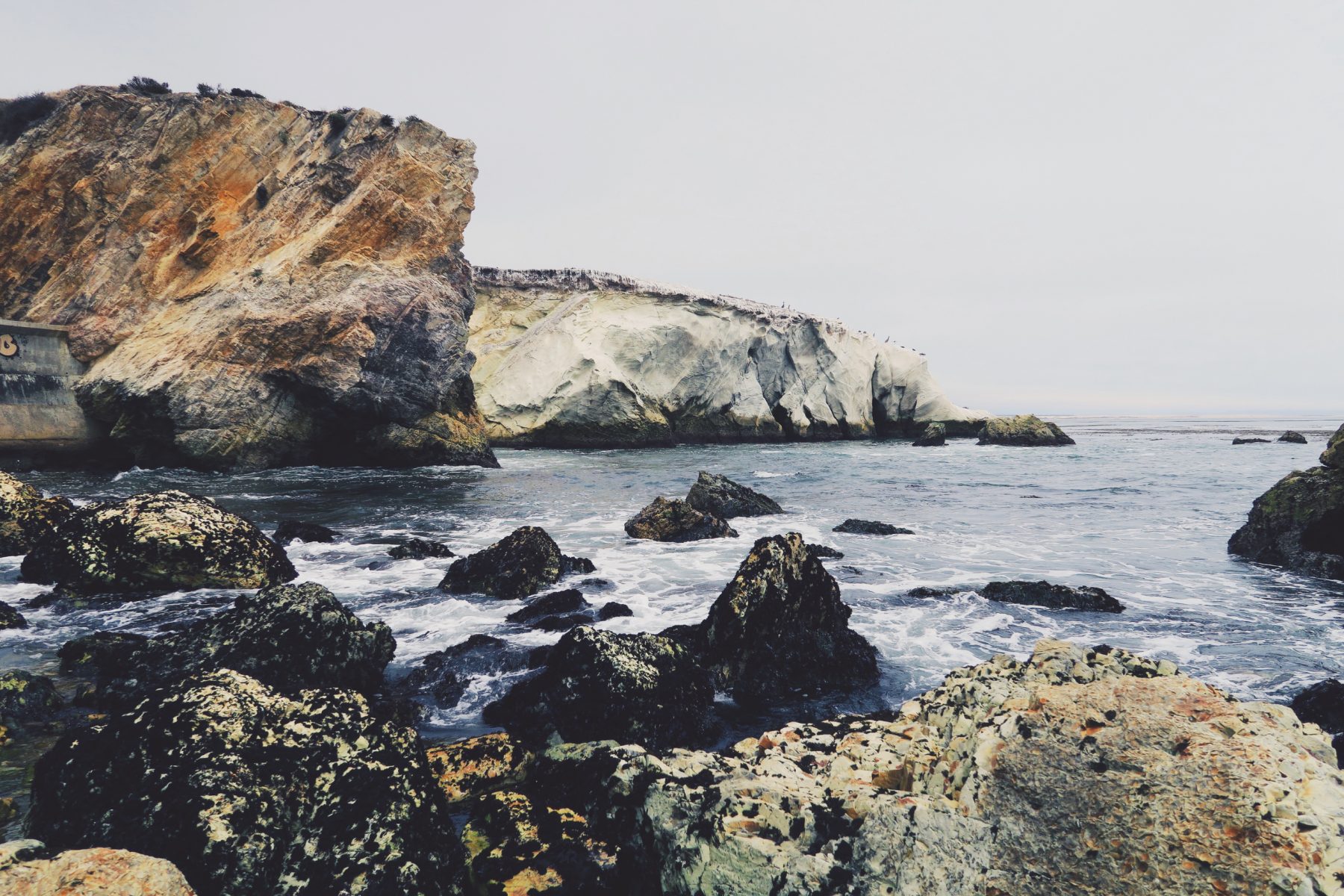 The rock on the right was covered in pelicans too. Those guys are huge! 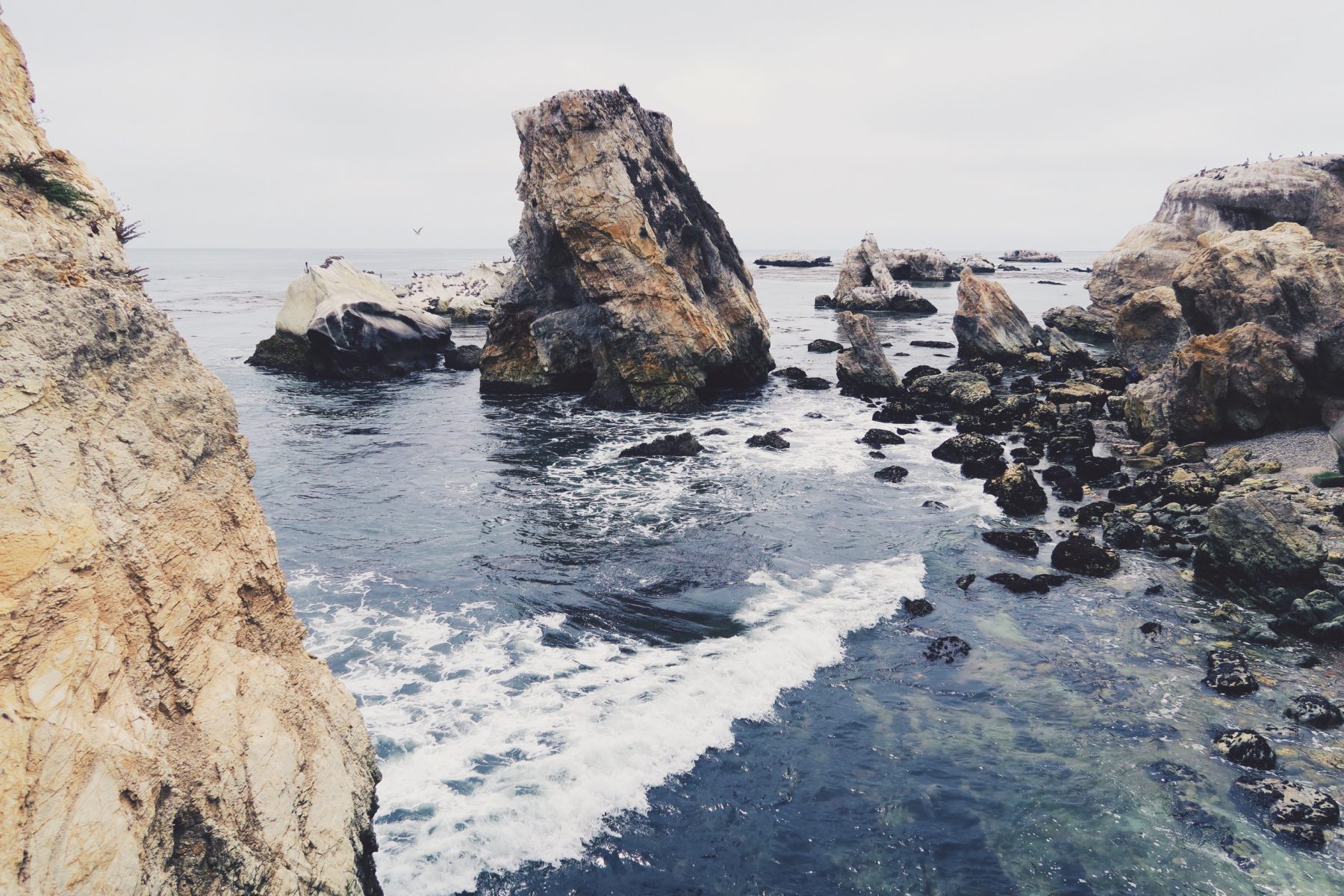 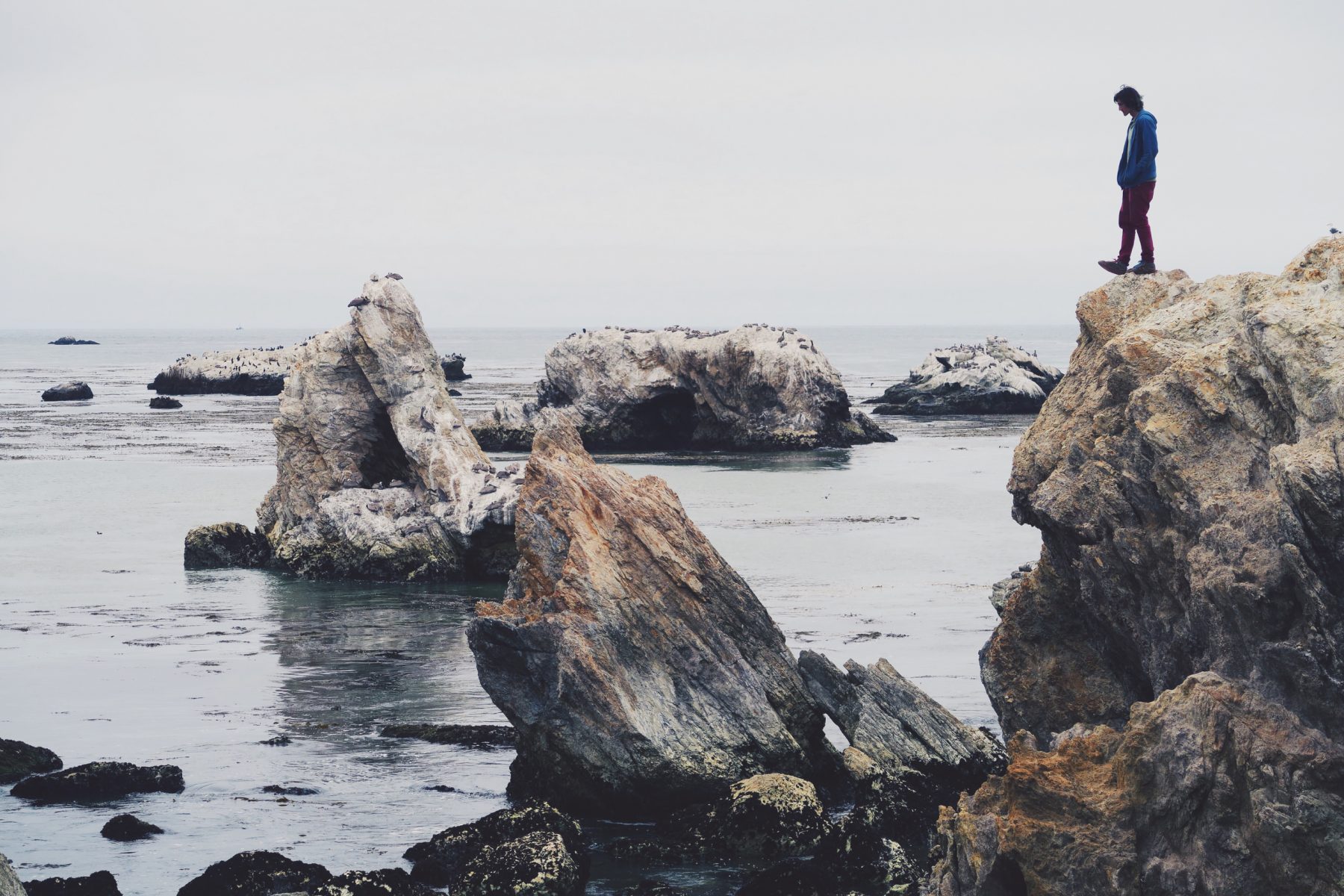 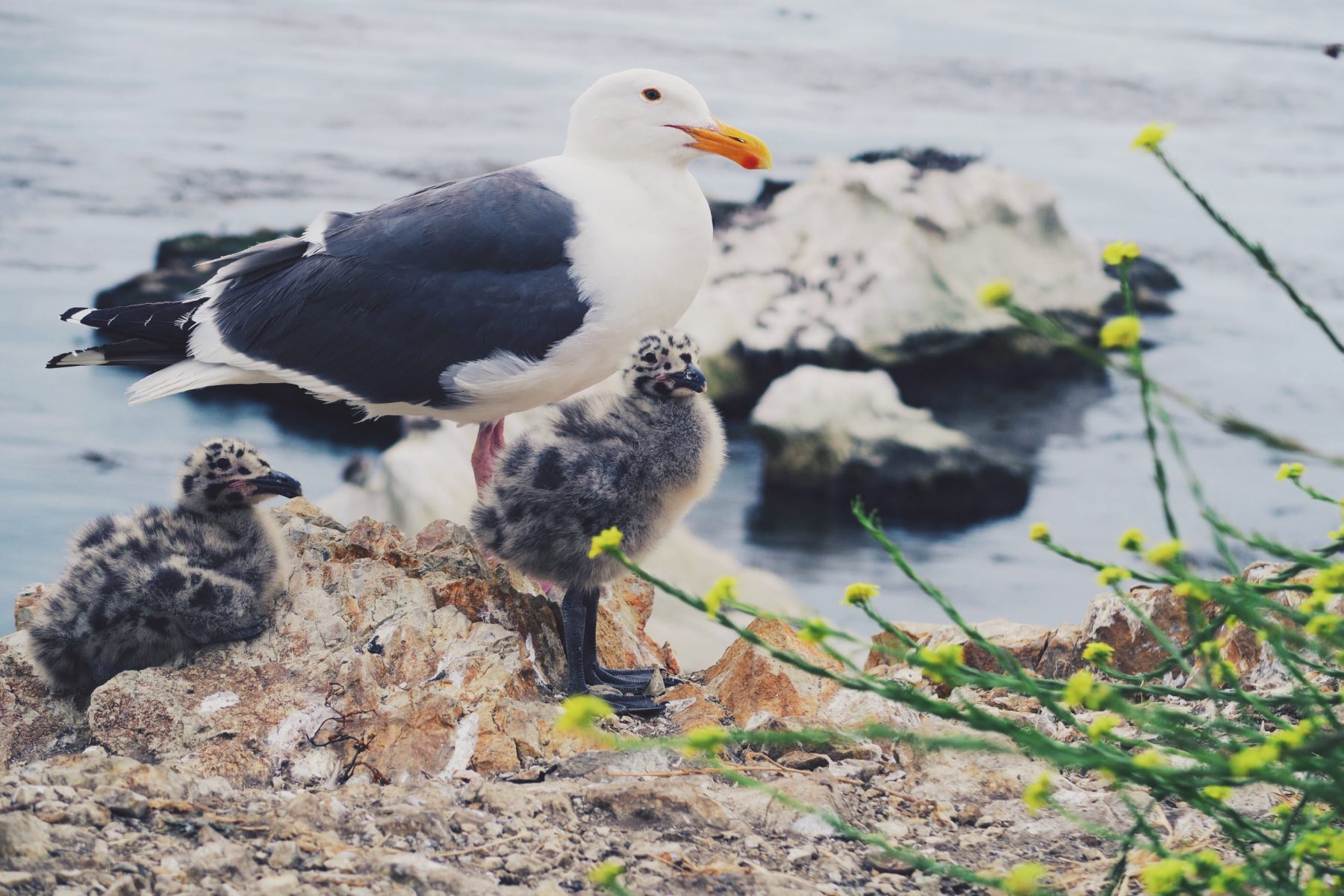 I had so much fun on my way down the coast. Next up I’ll be hitting LA, with hollywood and the city, maybe even a little trip to Disneyland!