Goodwood Festival of Speed - The Leap

I sourced and deployed a team of four high fall specialist athletes, to perform on the Ford stand at the Goodwood Festival of Speed 2018. This marked our third year of ‘The Leap’ show, after two well received performances the previous years of 2017 and 2016.

Leaping off of a 9 metre tall structure, the team demonstrated flips, twists and falls to the public across numerous action packed shows each day, throughout the festival. Feedback of the event was overwhelmingly positive, with a buzz around the stand on social media and motoring industry publications. 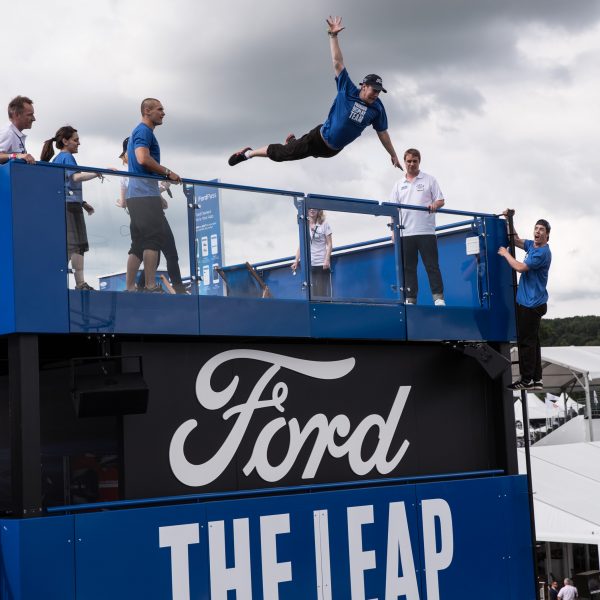 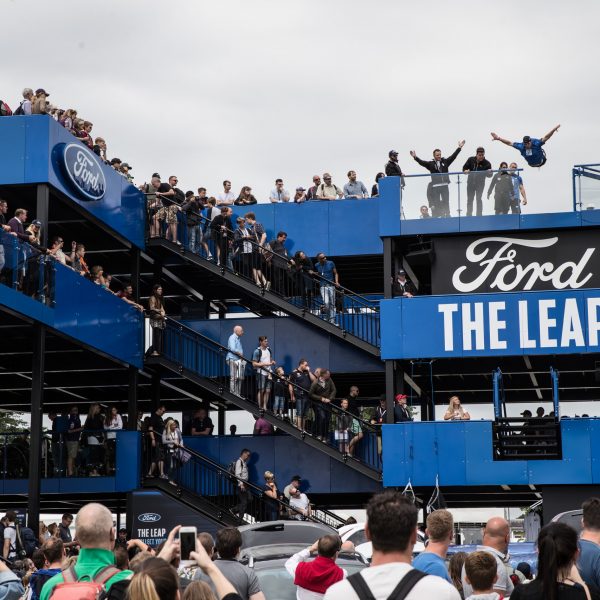 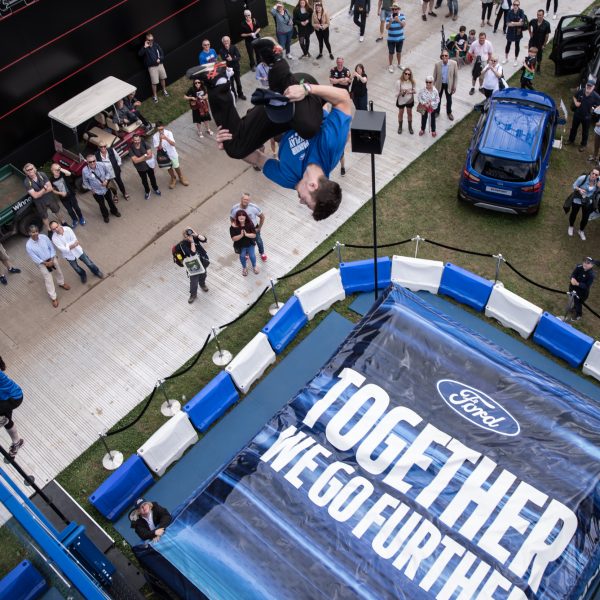 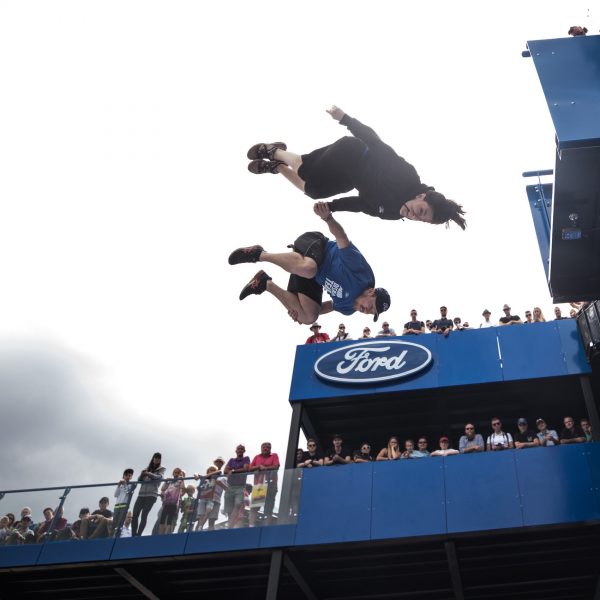 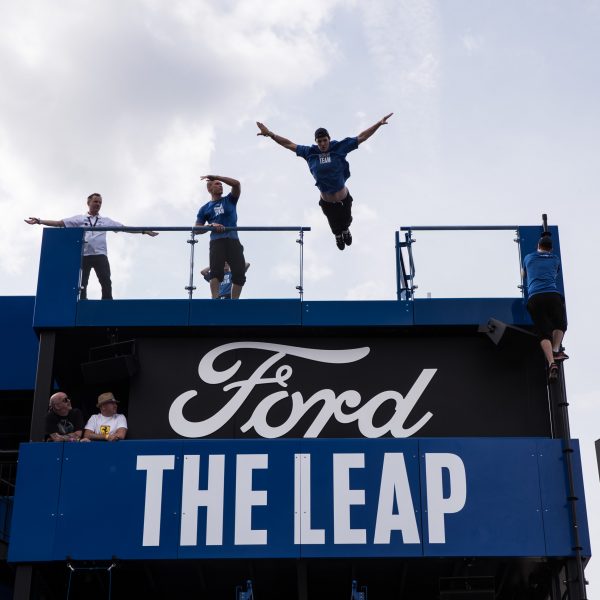 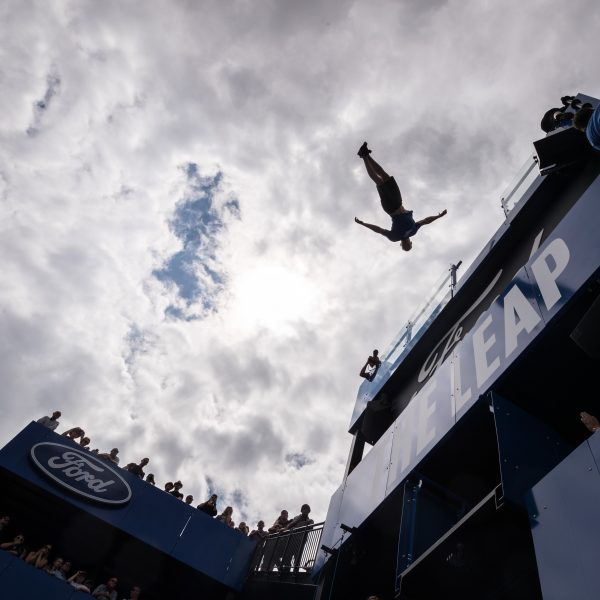 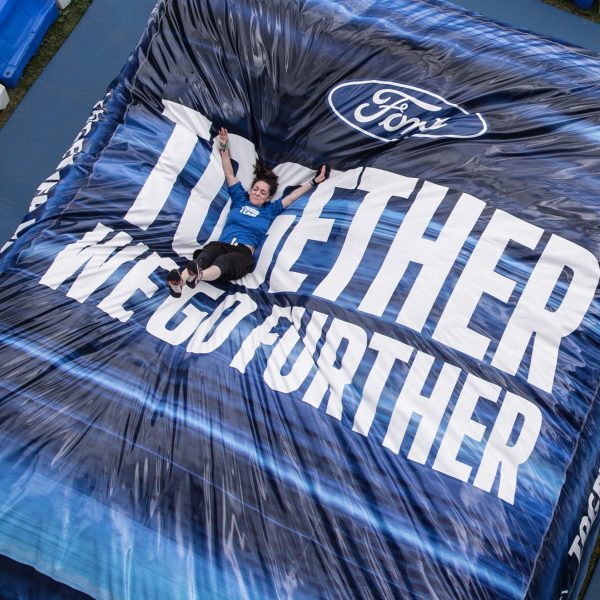 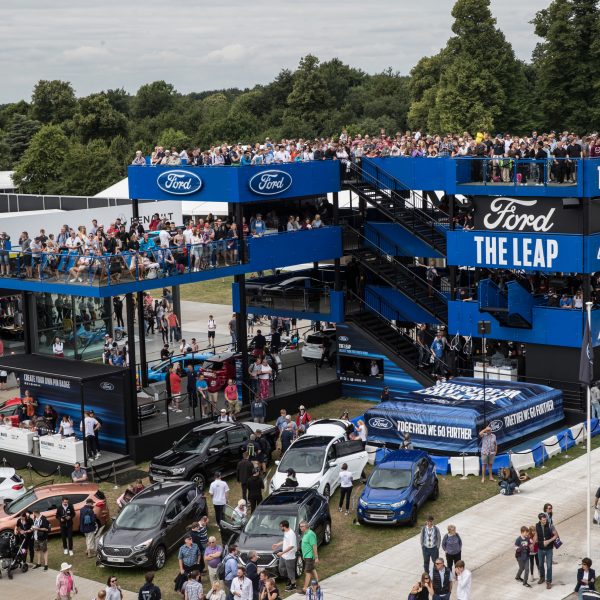 Also below, you can see a video produced by Ford at the previous years Festival of Speed.