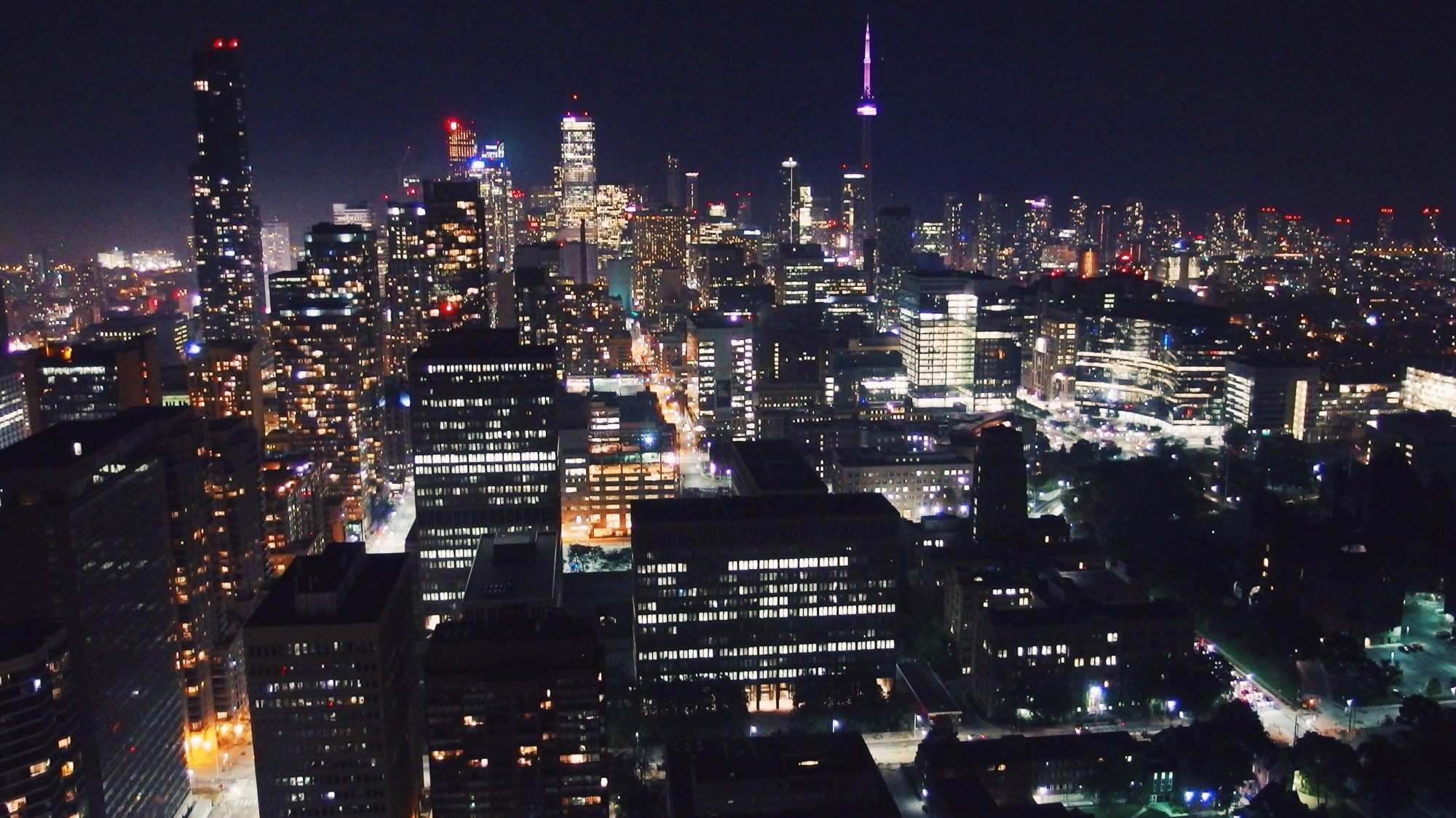 My travels have taken me to Toronto, which it turns out is the fourth largest city in north america. Chicago being the fith largest, and our next stop, New York, being the second largest. Top spot goes to Mexico City if you were wondering. Walking around Toronto has felt more different to Chicago than I first expected.

The city is really multicultural, with a large immigrant population resulting in a diverse and vibrant culture. Theres also a strong art scene, as I saw quite a few outdoor sculptures and performances during my visit, along with some amazing street art. The city feels really independent and while its so big, it doesn’t feel like its lost its character. At any rate, here are some of my top captures from Canada. 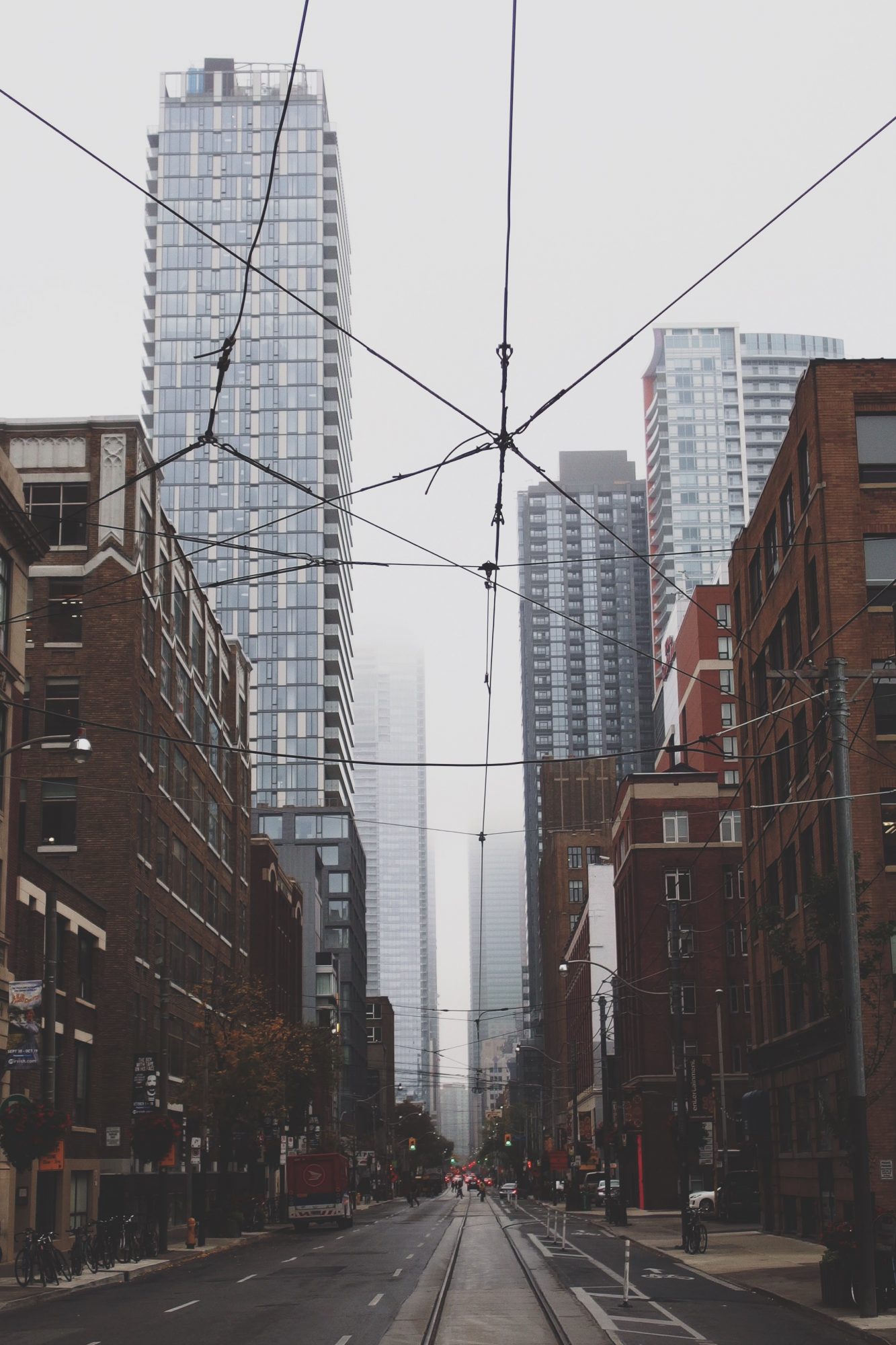 Upon entering Toronto, it was really misty 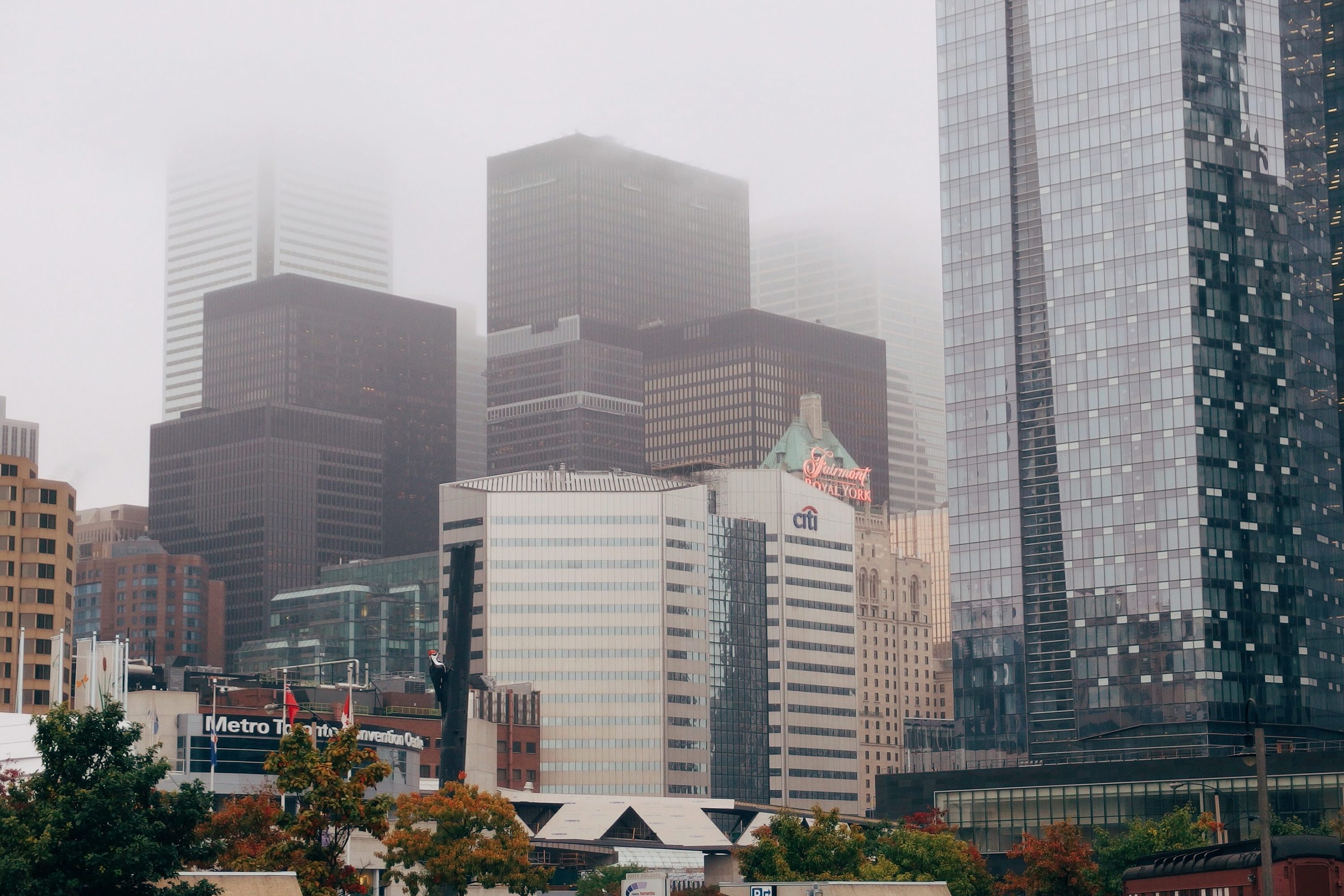 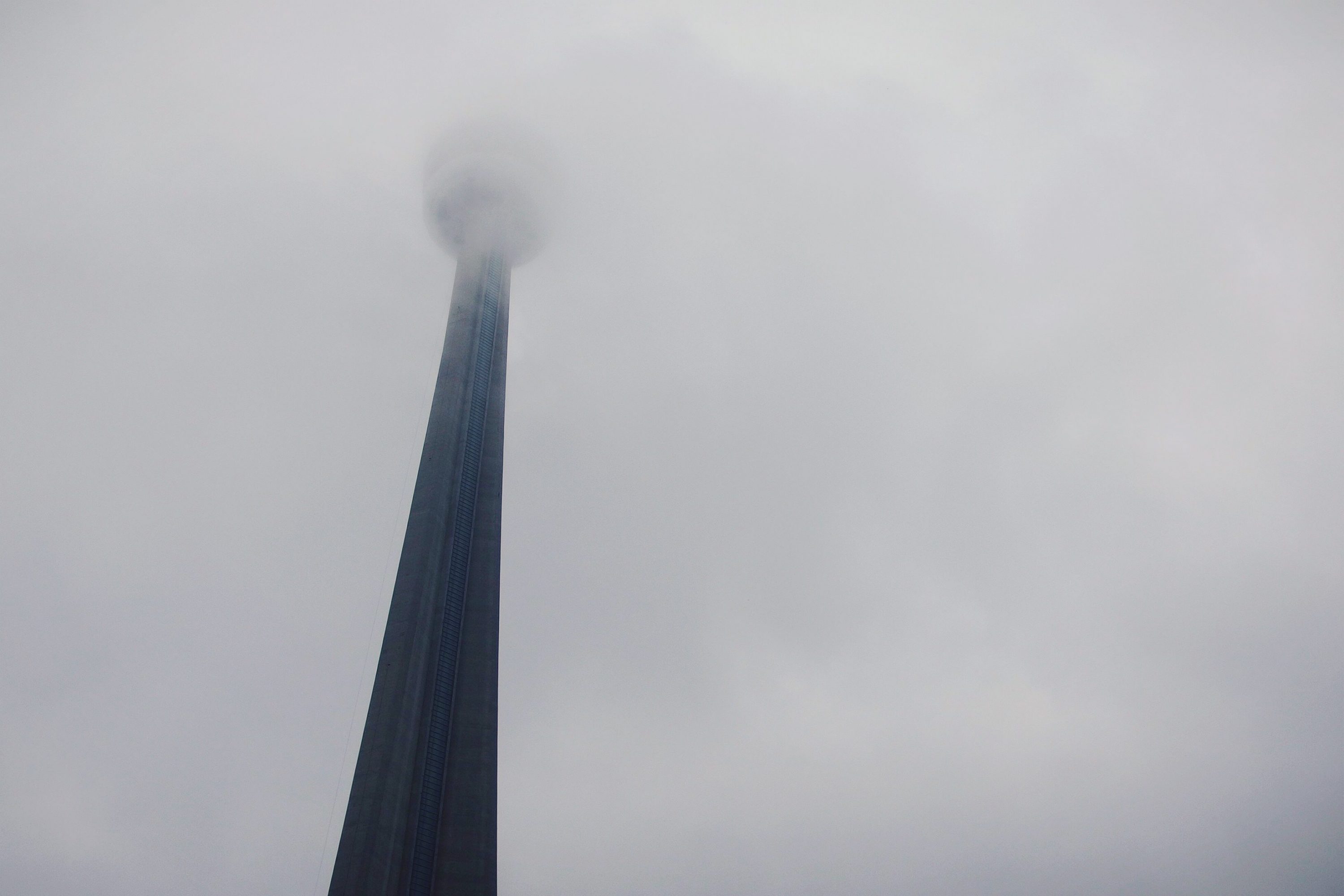 So misty, that the CN tower would have been a colossal waste of money to go up to the viewing platform 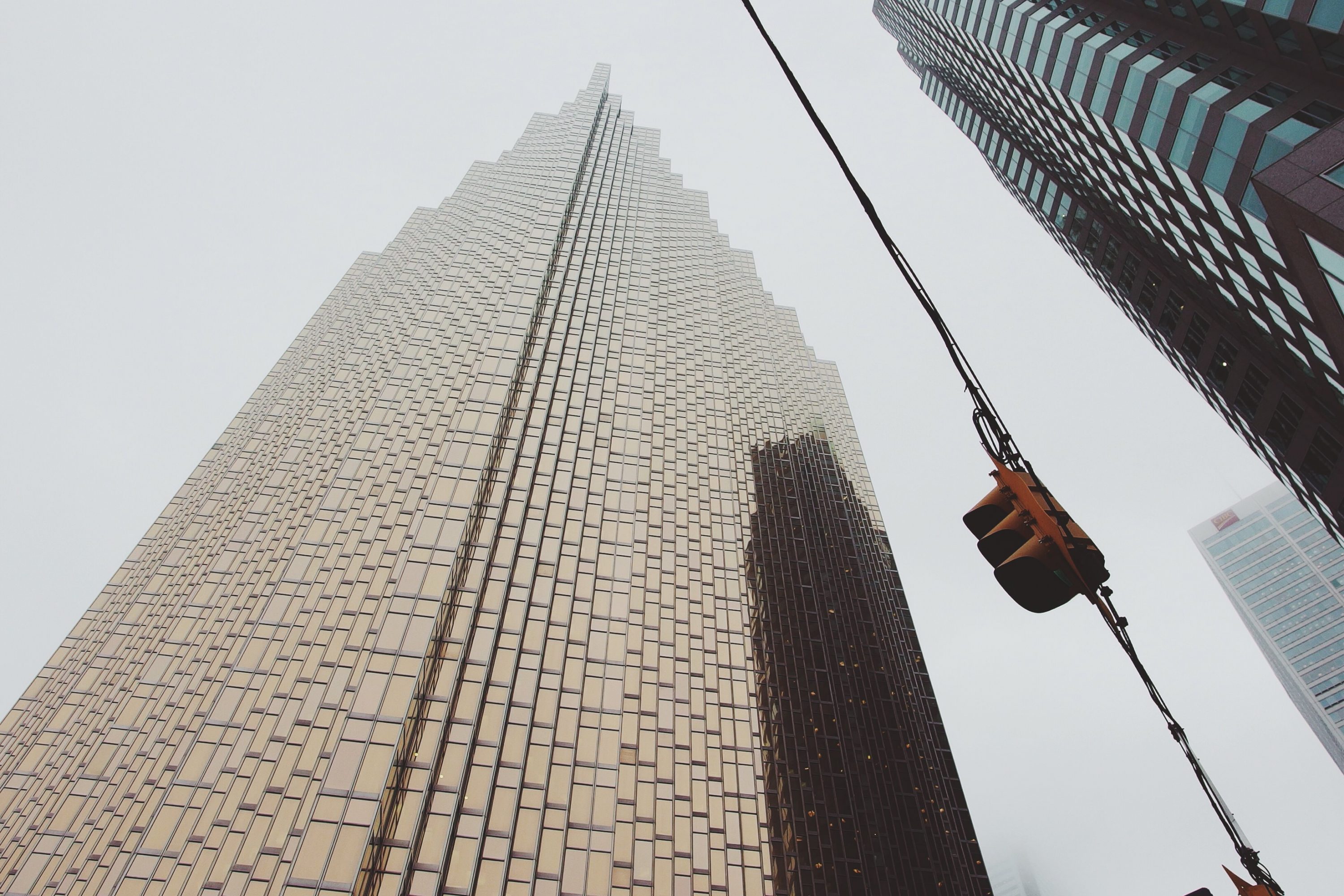 It did make for a few cool compositions though 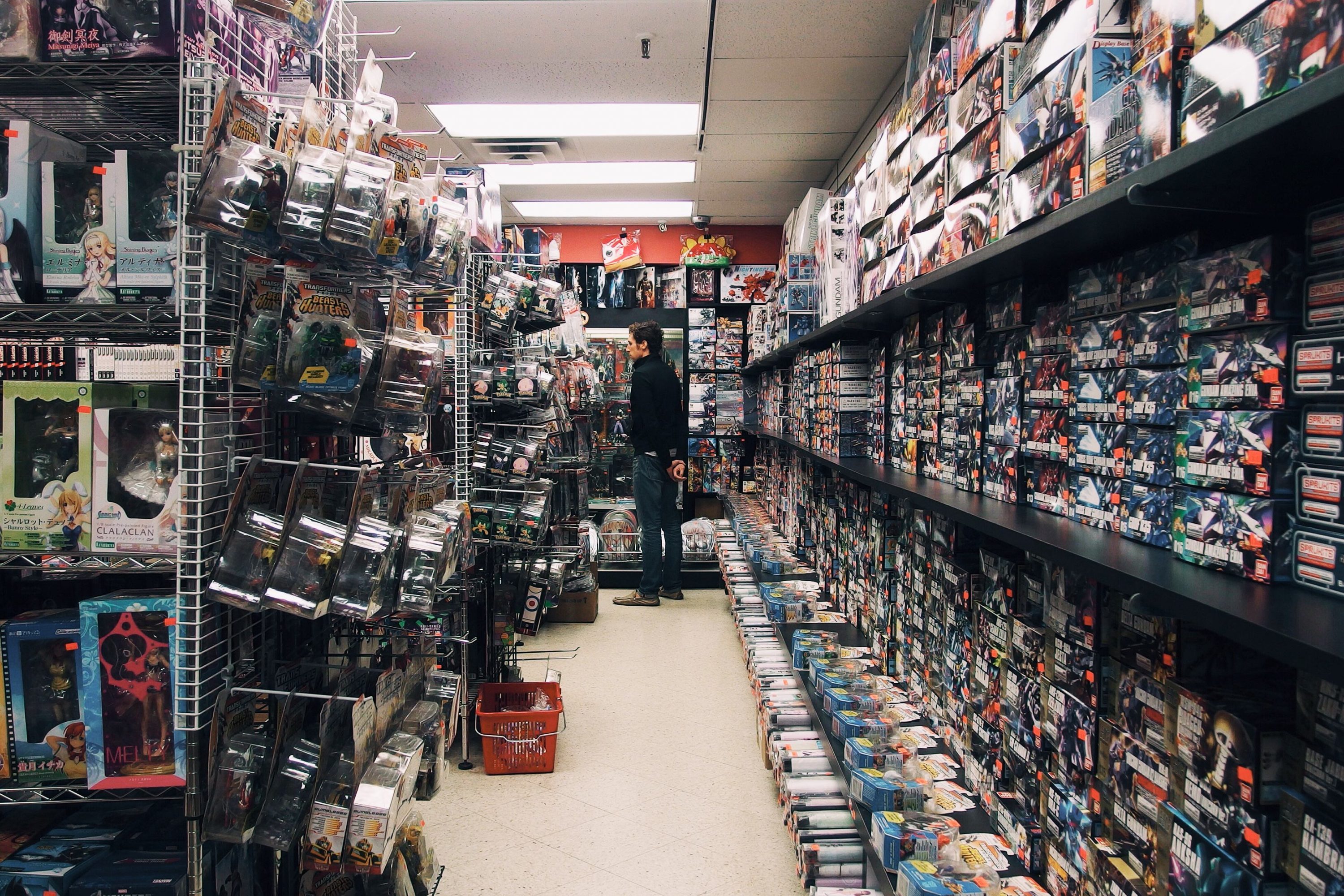 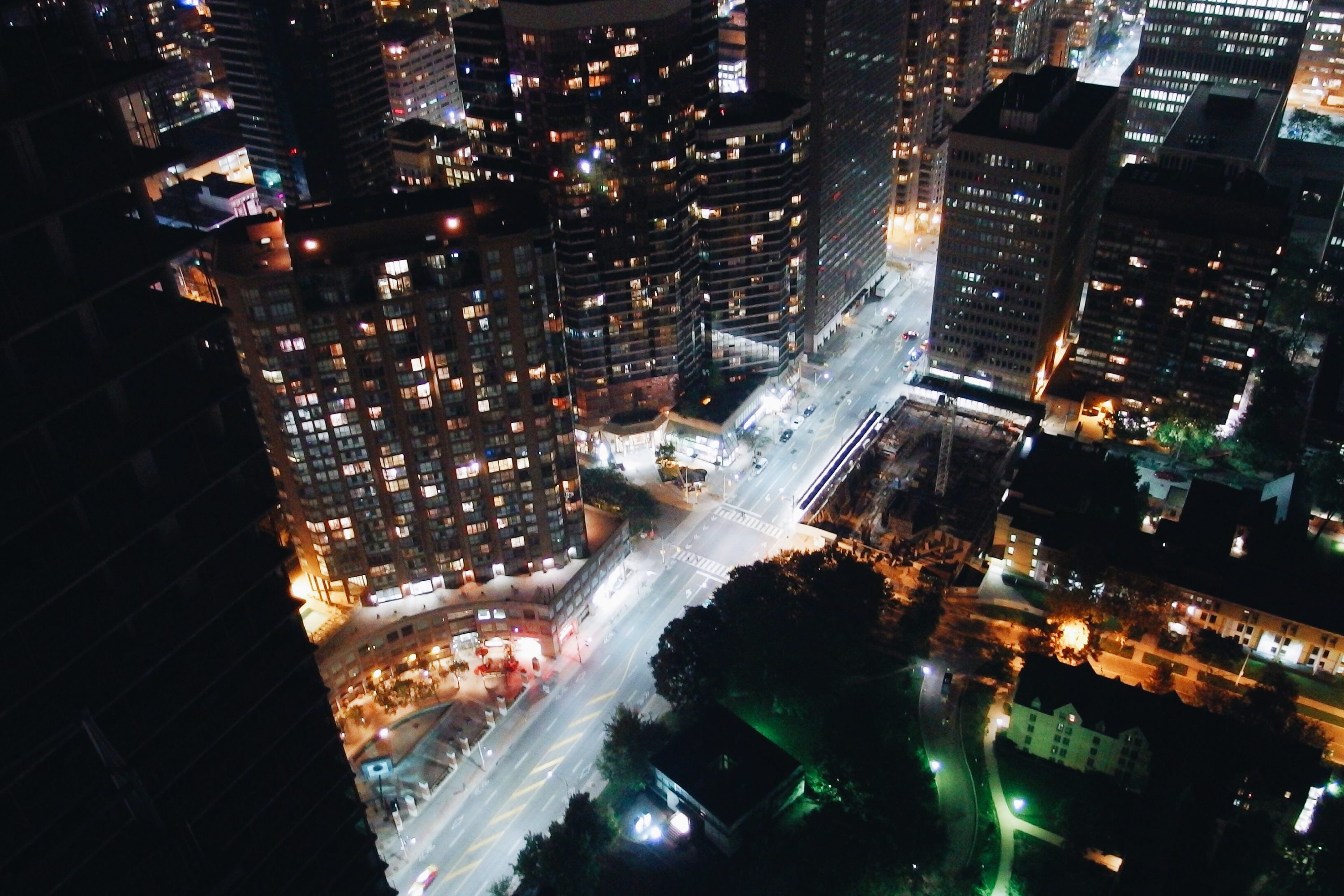 I followed a local group of rooftoppers on a new mission 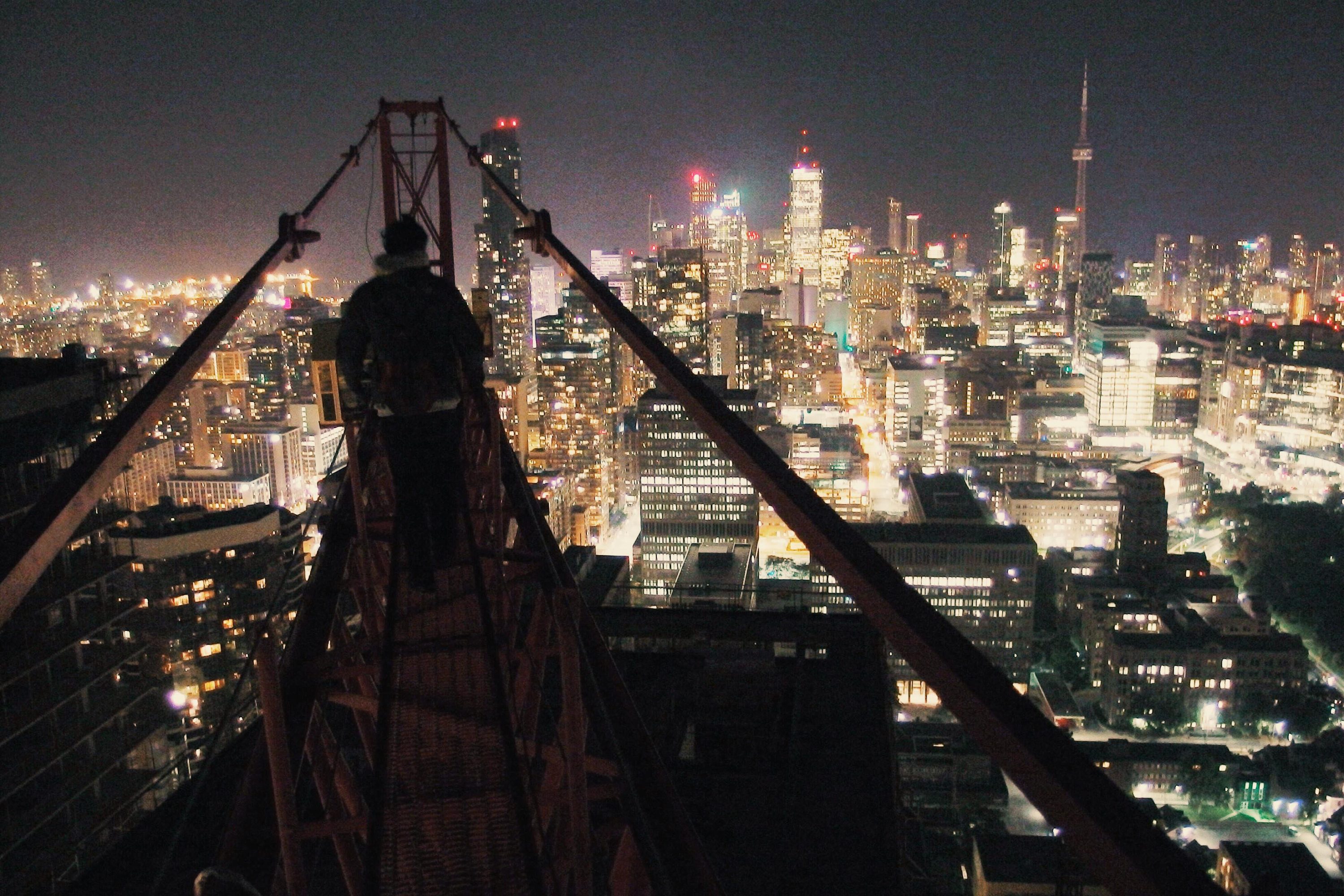 We ventured onto the crane atop the building, 50 floors high in total 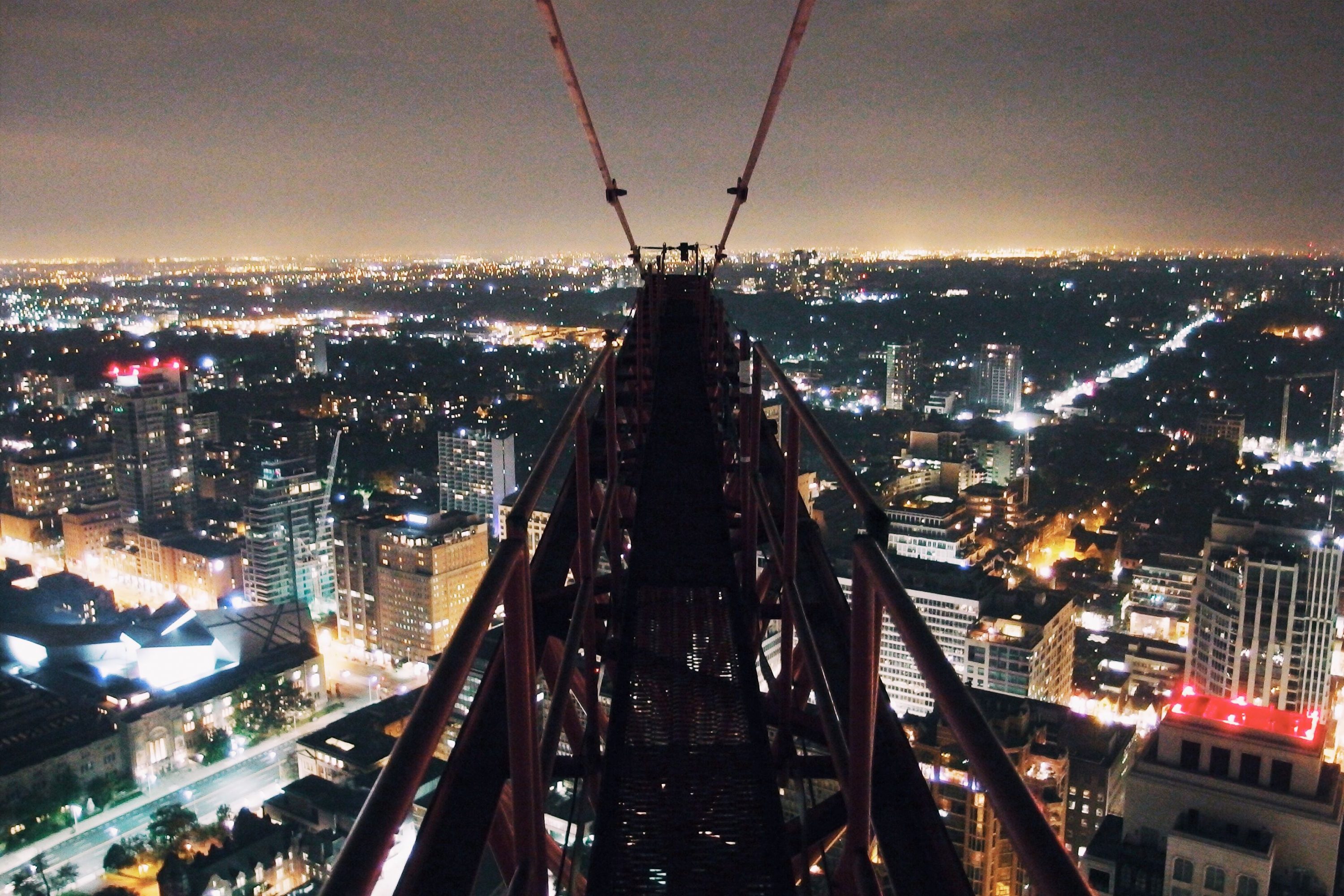 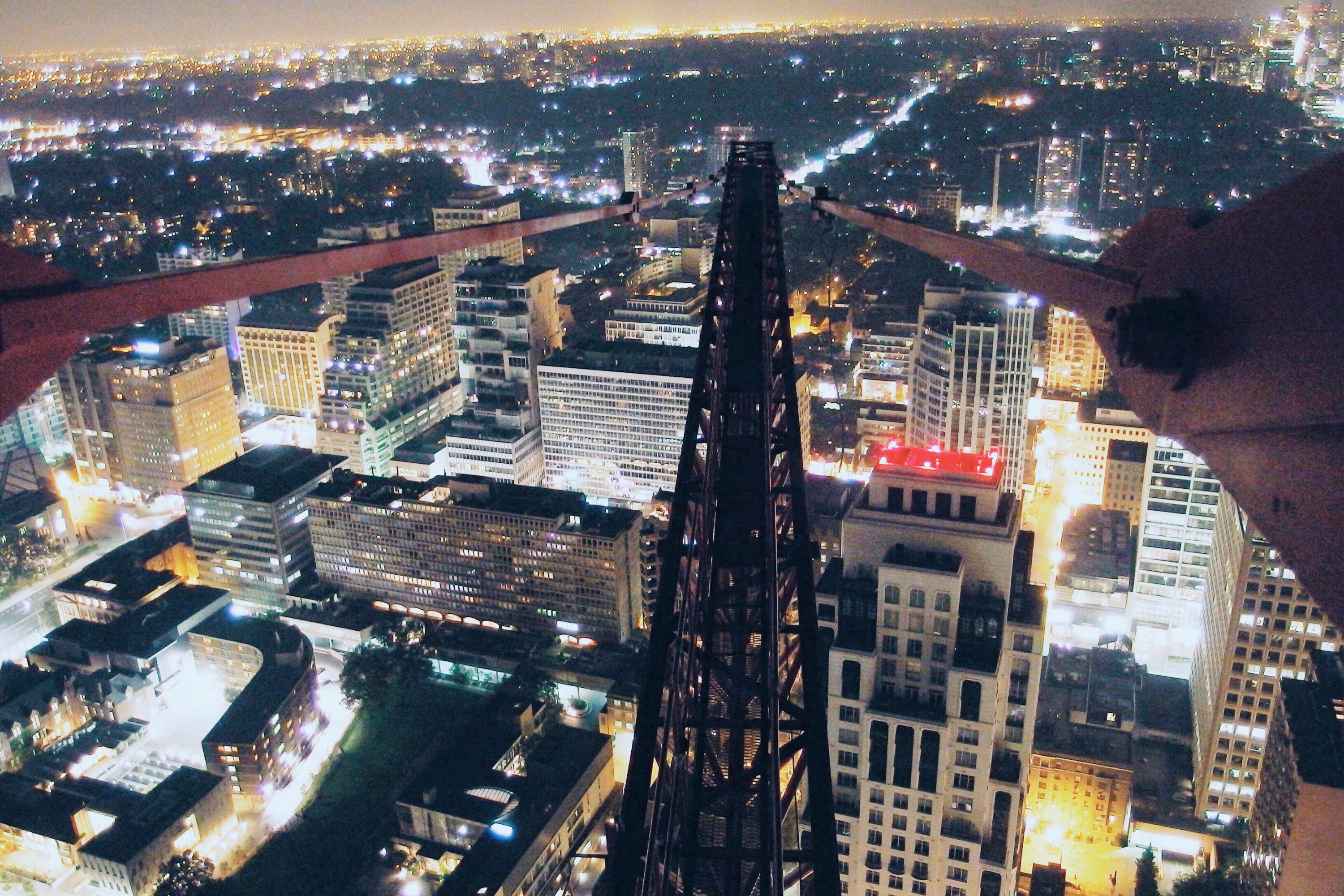 The view was epic 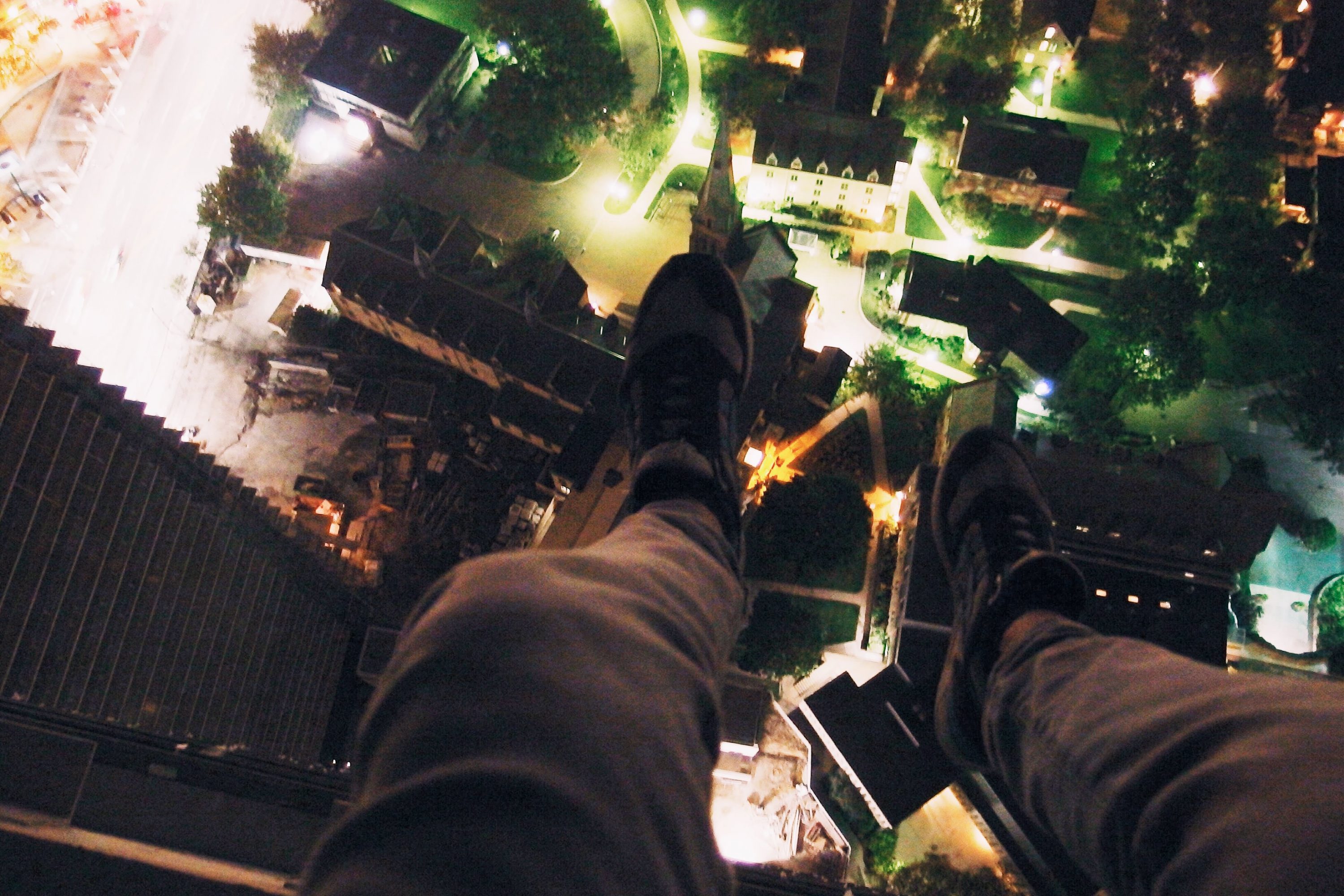 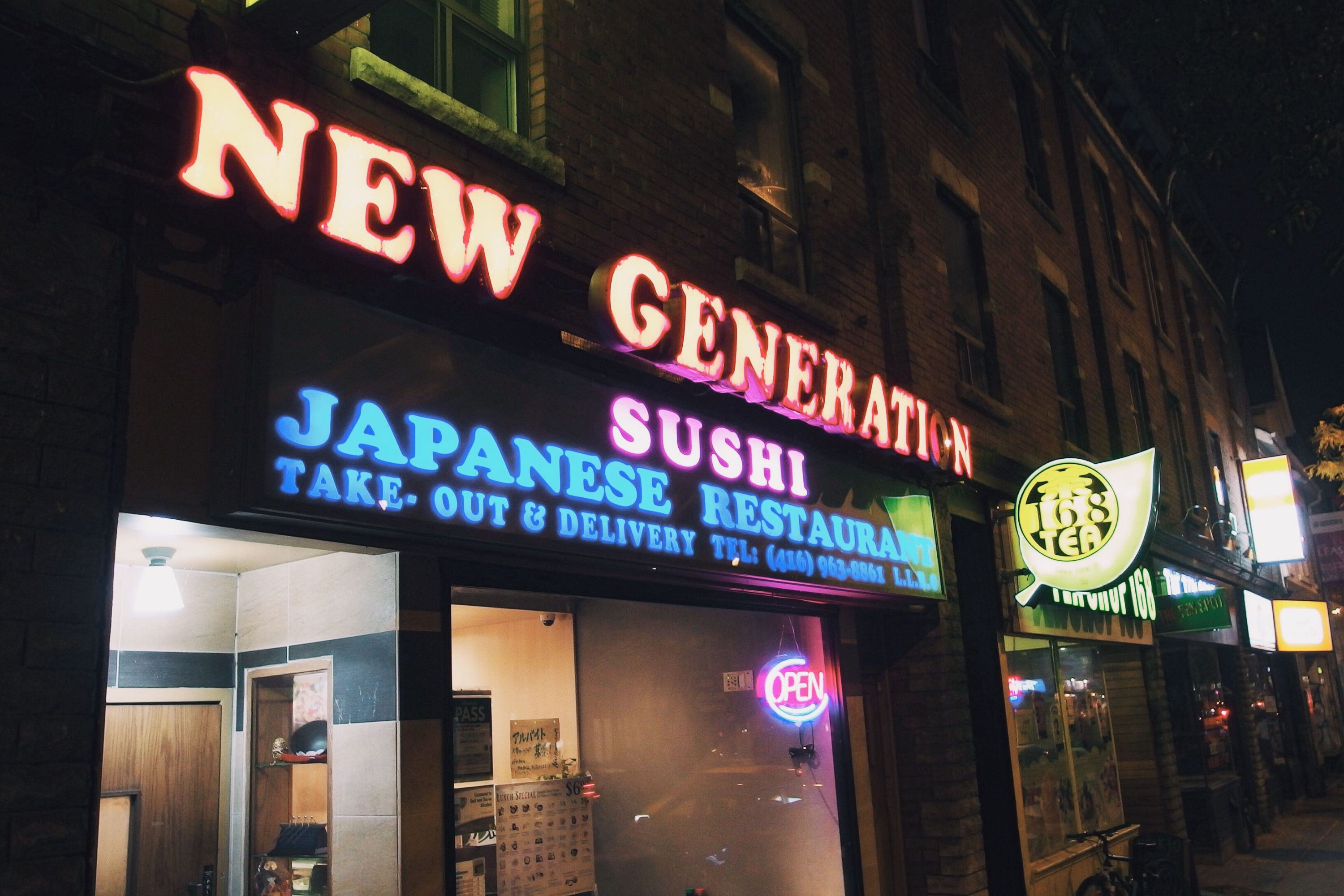 And afterwards, we hit this awesome sushi spot in Koreatown 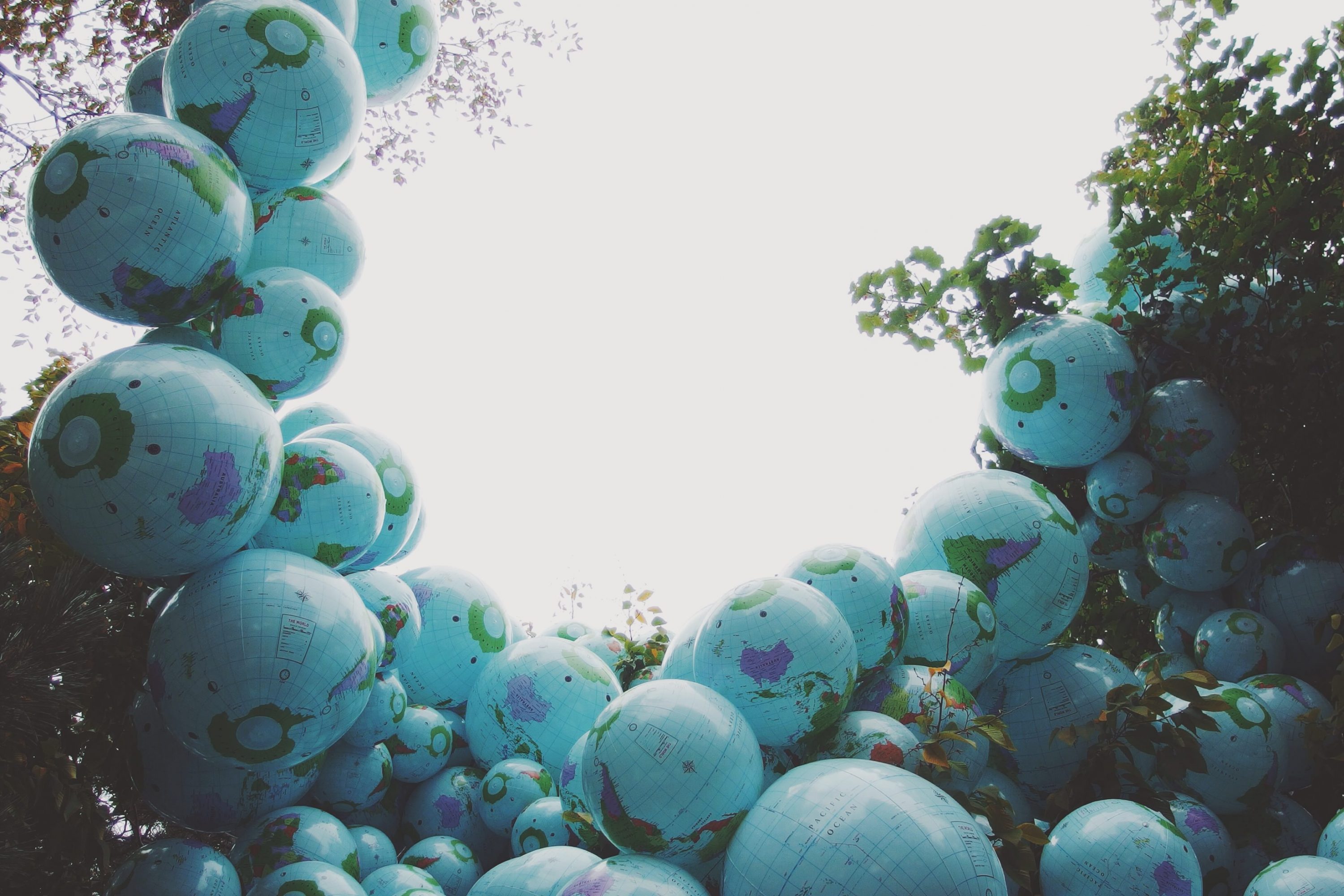 The following day, we checked out the art scene 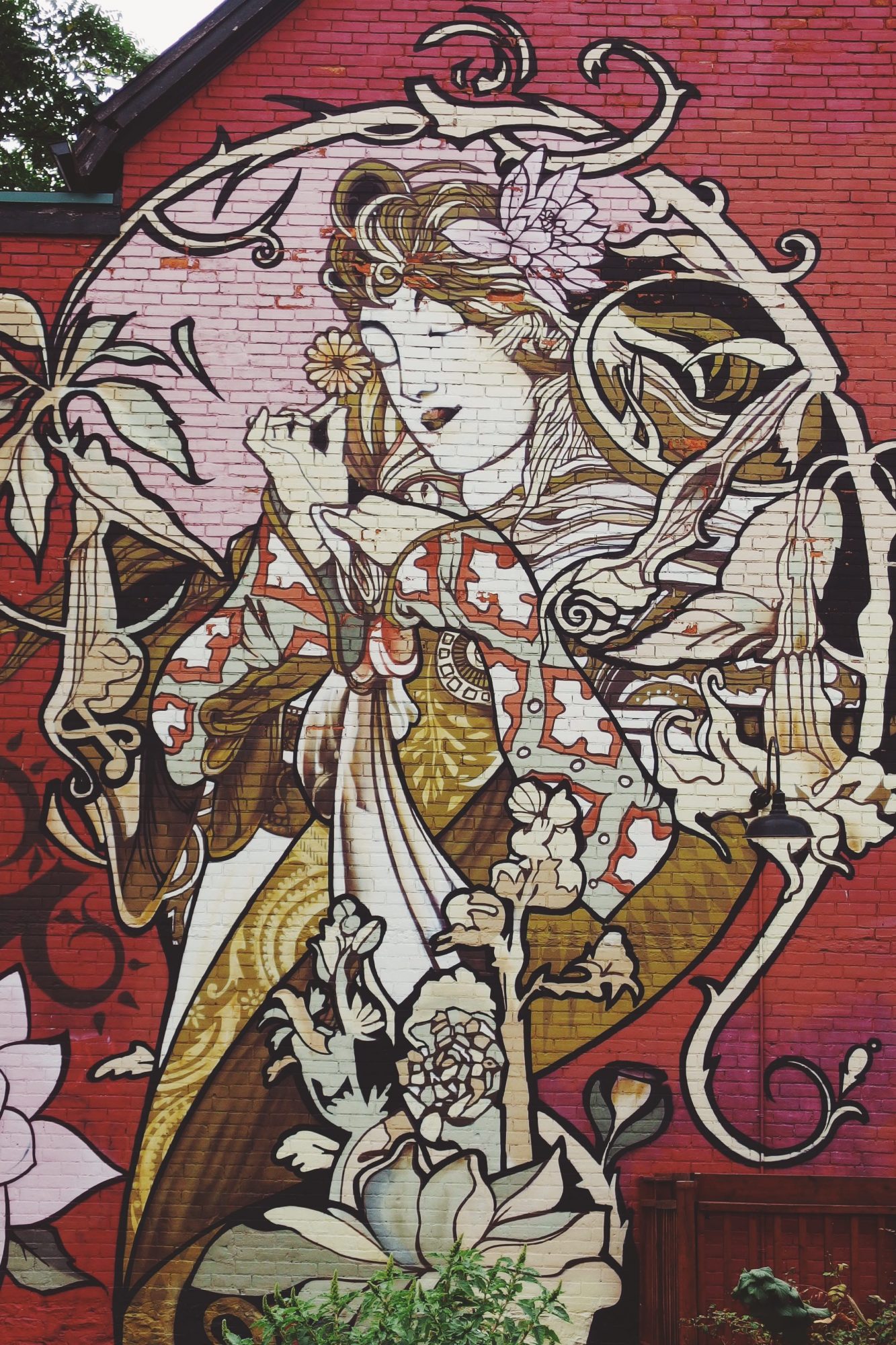 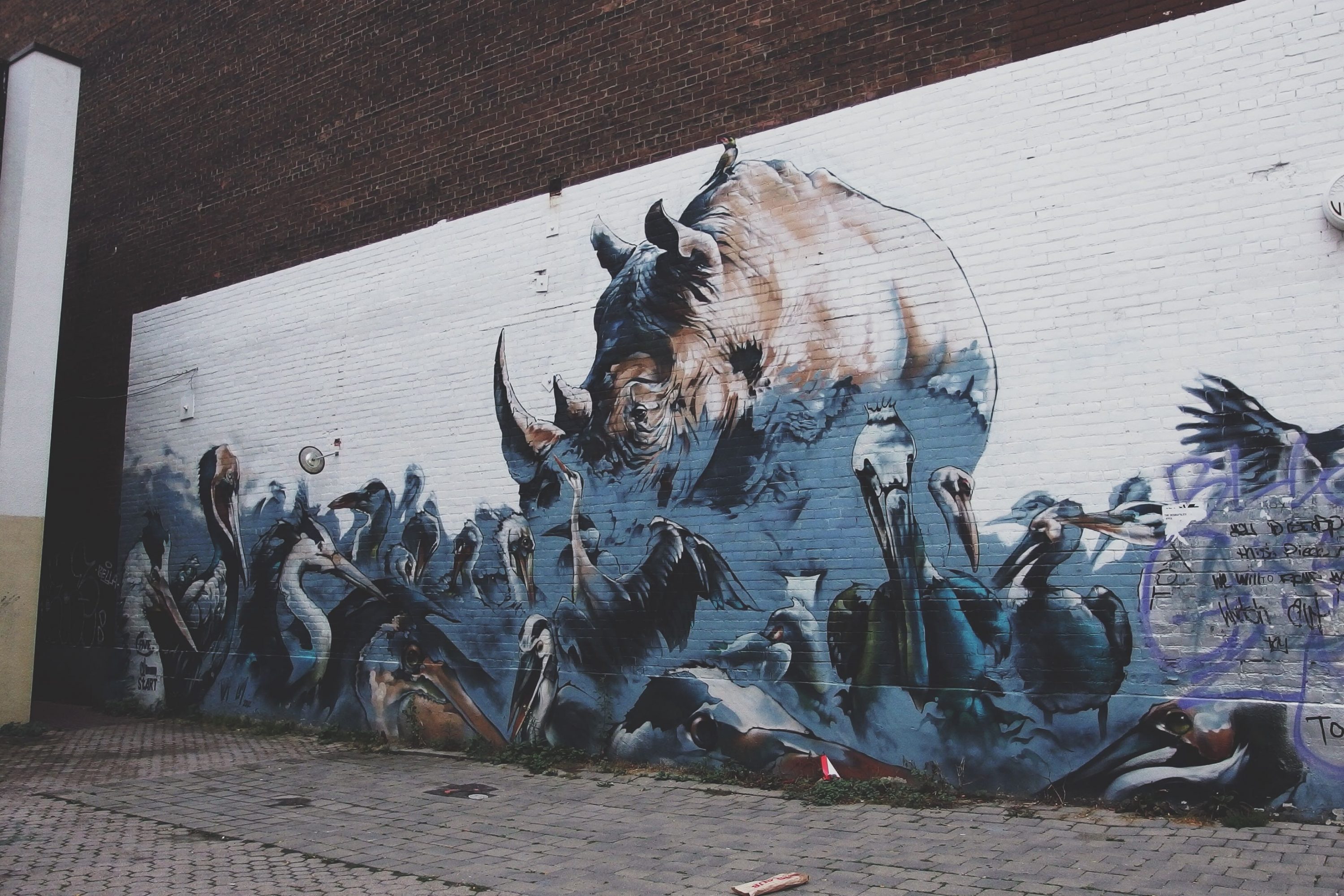 Some amazing pieces to be seen 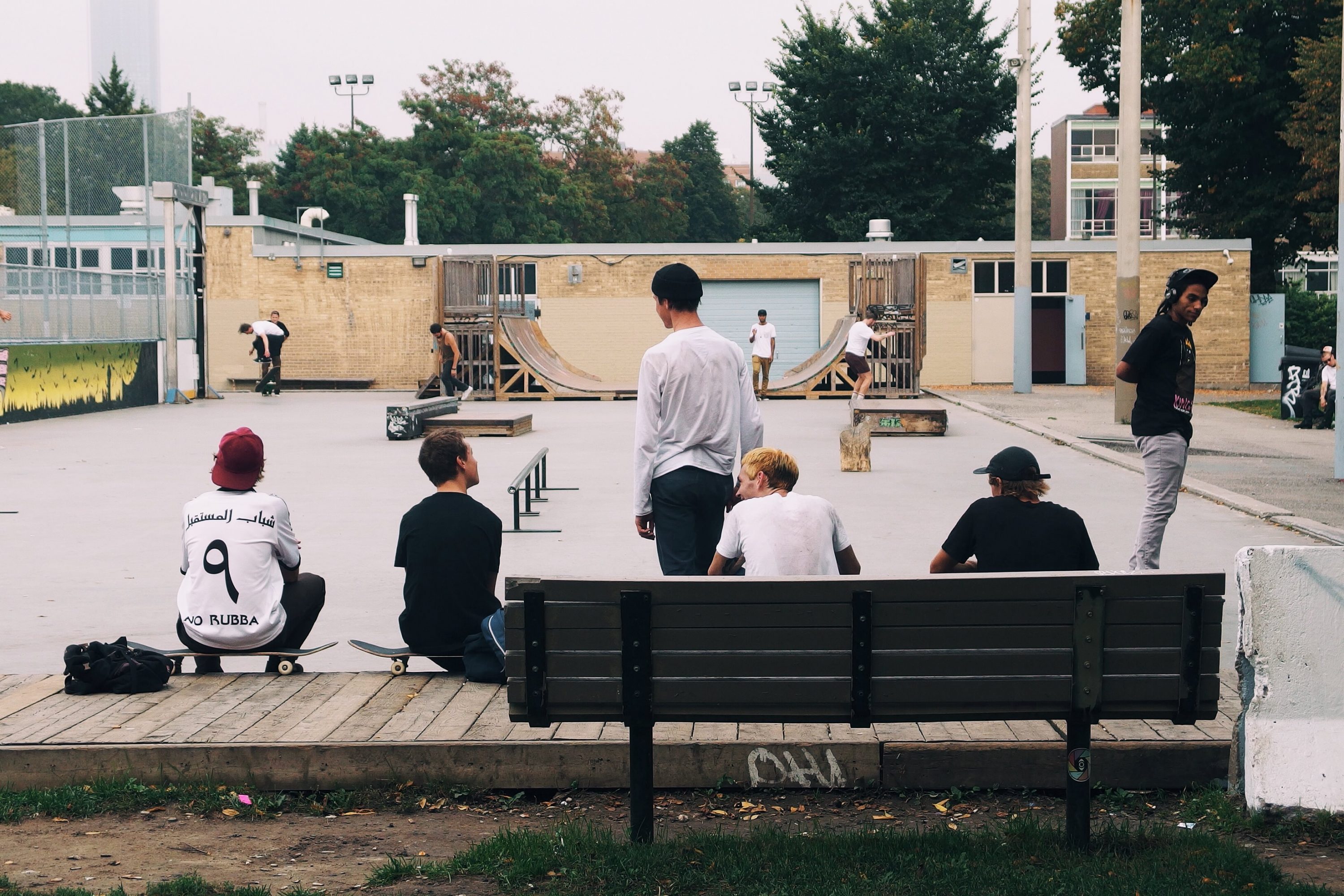 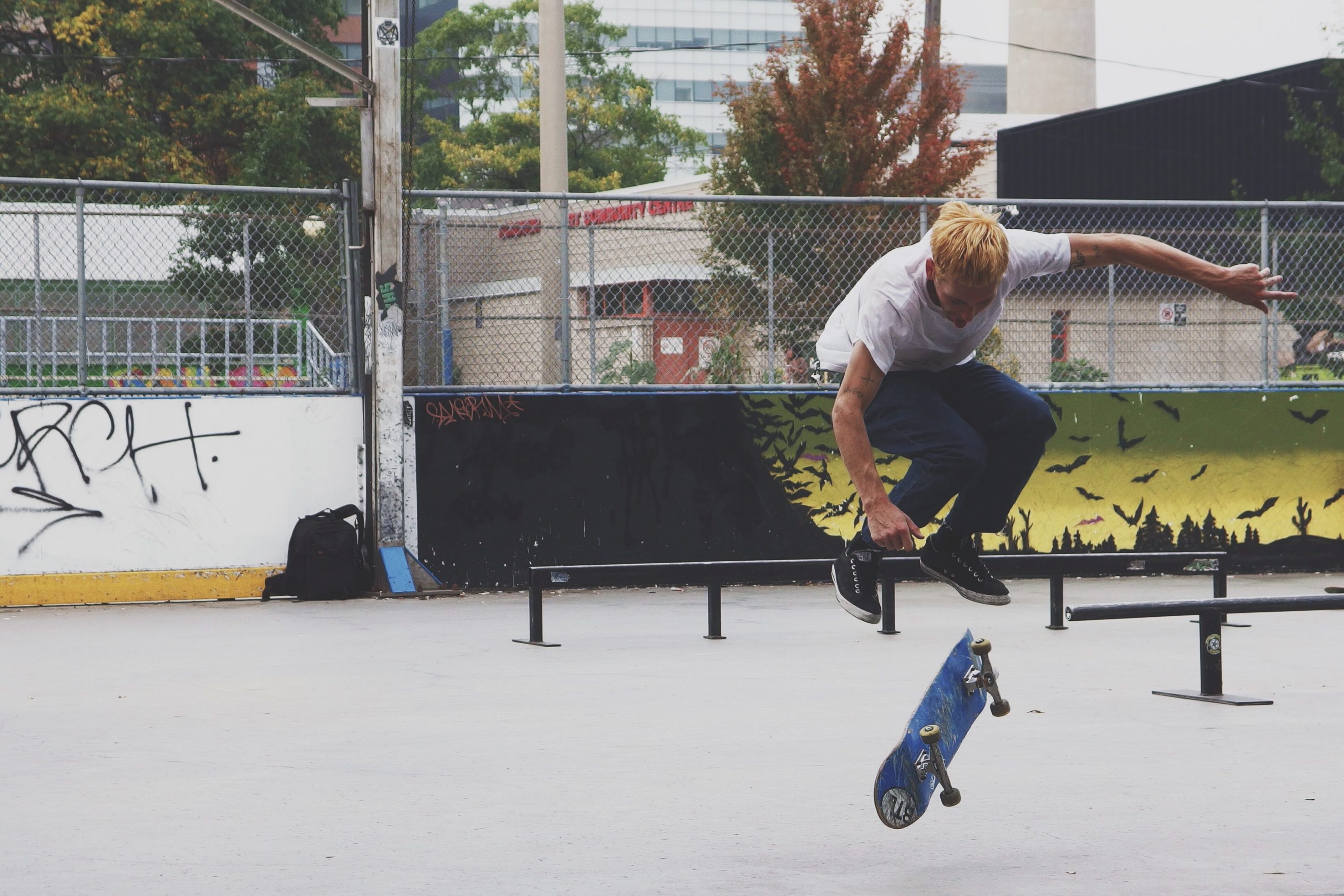 Spent some time watching the skaters 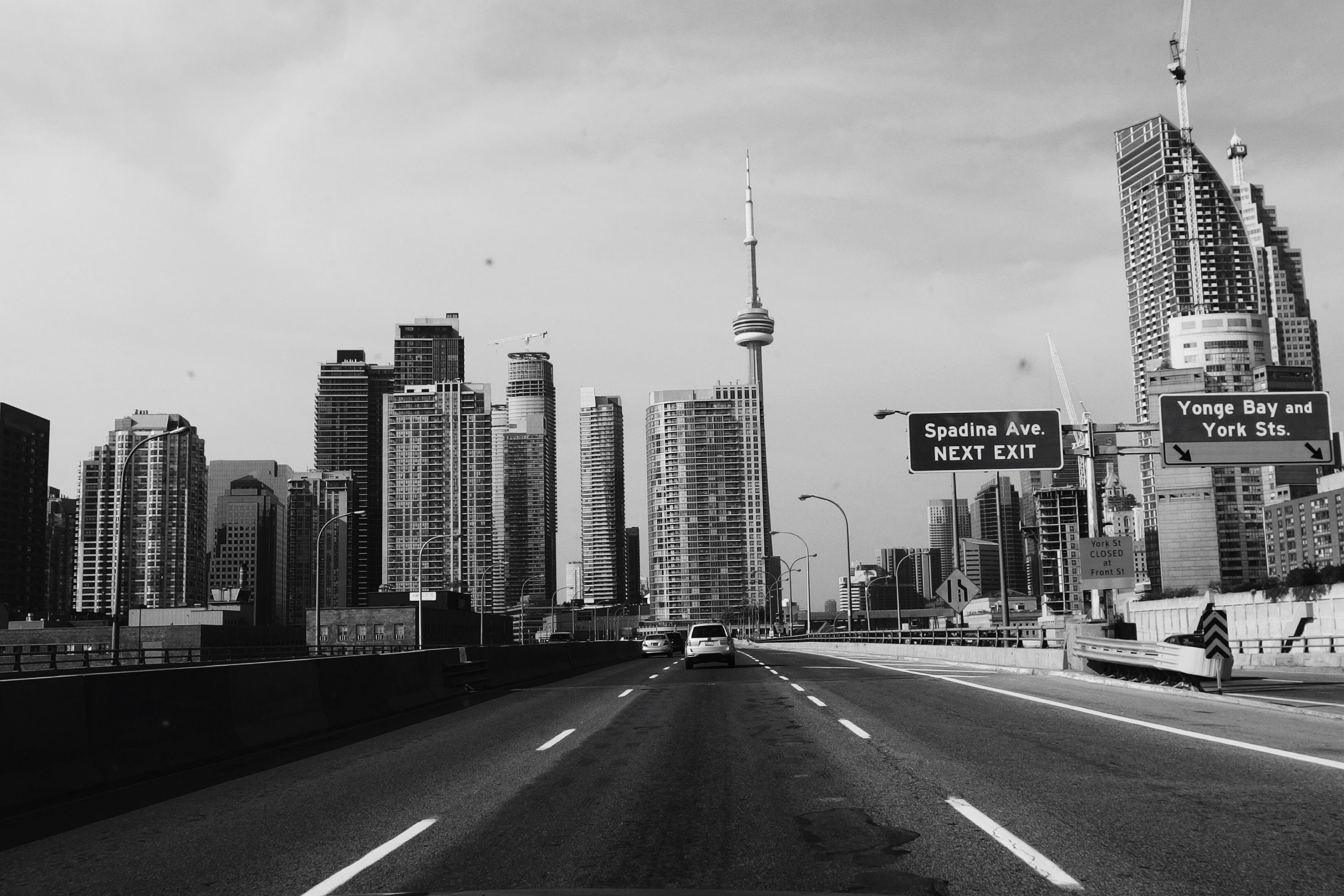 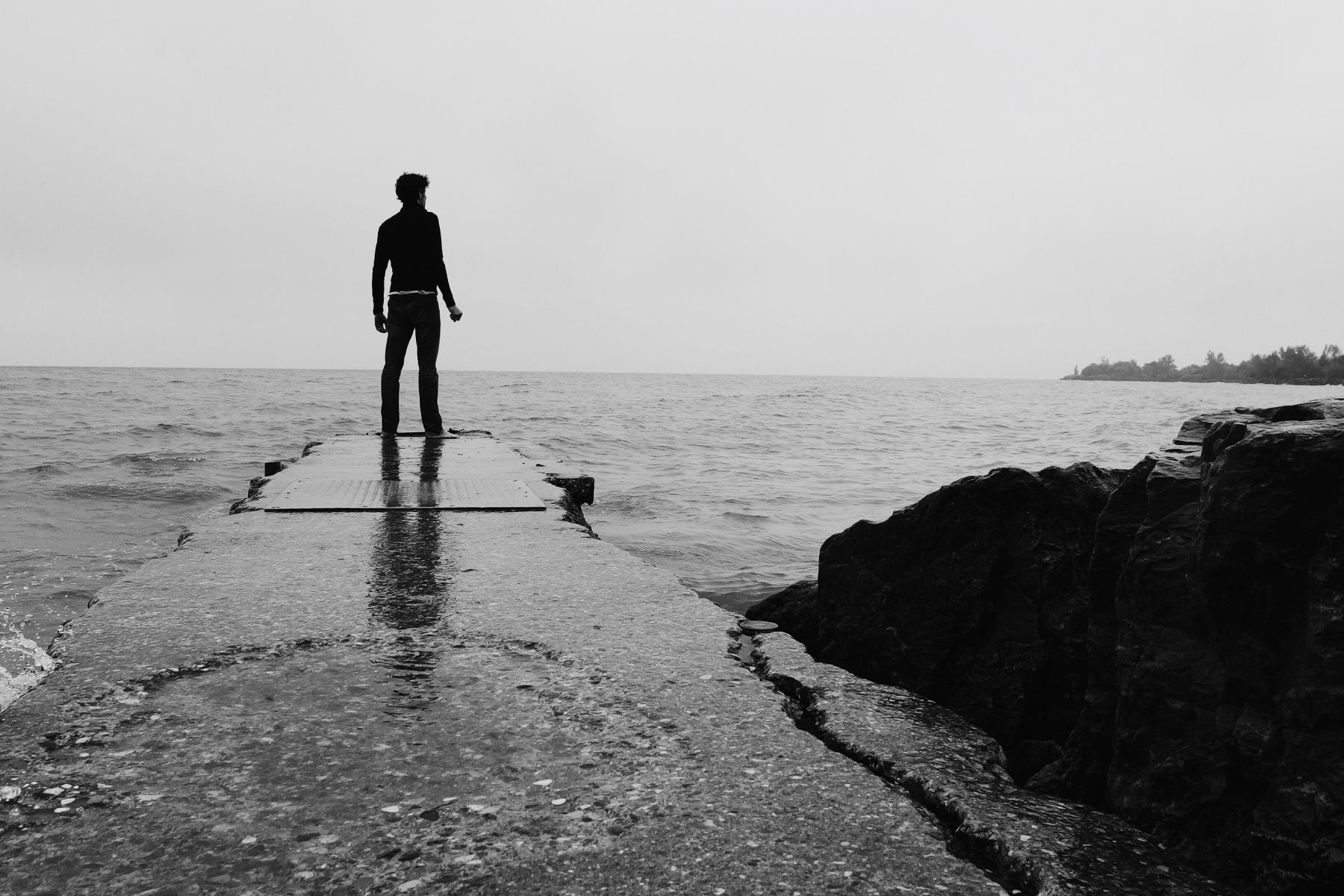