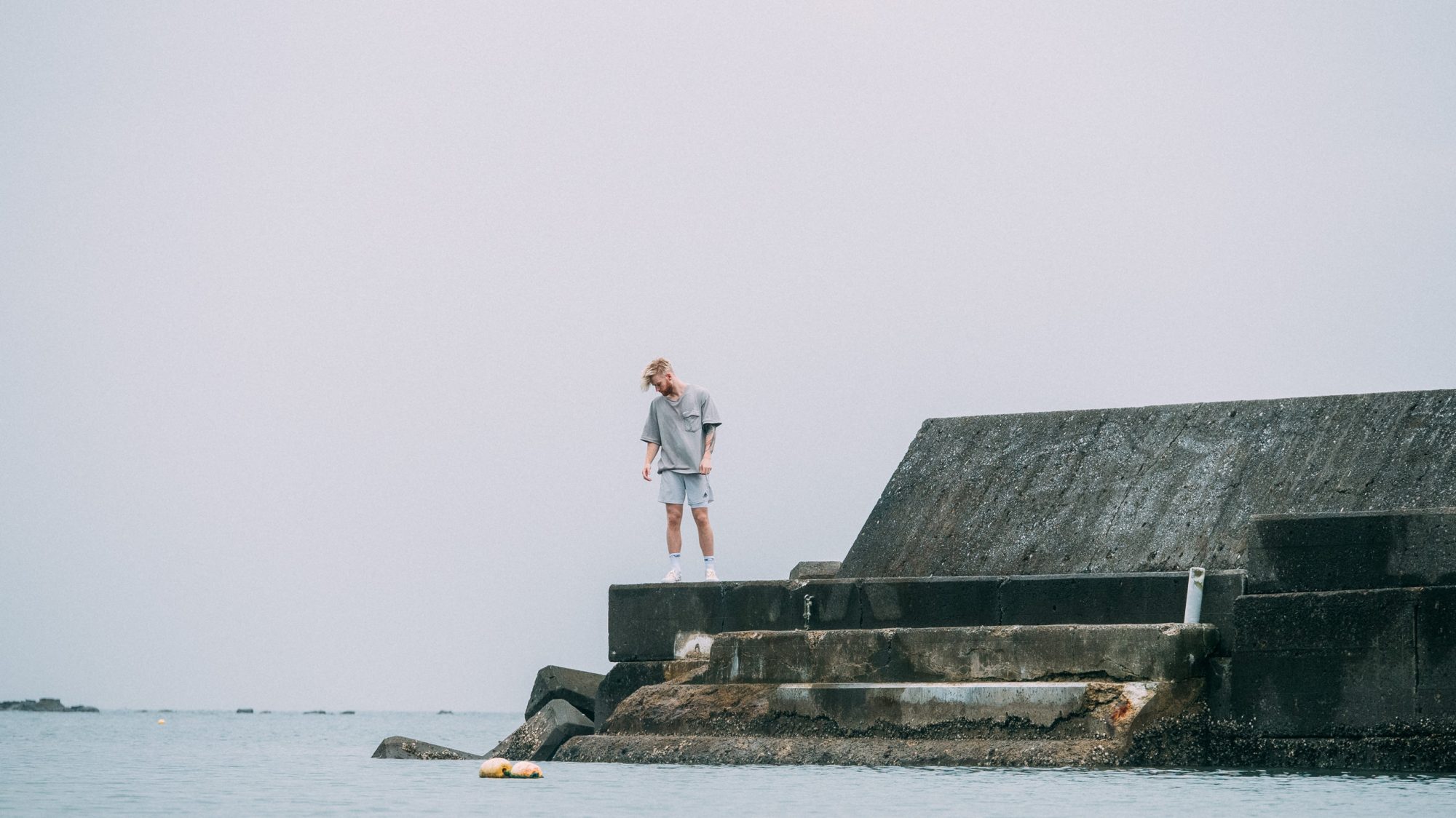 In June, I made my sixth trip to Japan and my second for 2019. I’d met Brendan AKA Puppet in November of 2018 on my last trip, and we’d hit it off and since discussed doing a project together. We flew out to Tokyo for a little over two weeks and shot two music videos and a bunch of stills along the way. Here are some of my favourite stills of B from our adventures out and about, along with the music video I shot for ‘Somedays’.

The music video itself was born from a blend of a few concept music videos I always liked, namely match cuts and speed ramping. To shoot the video, I had Brendan perform the song at double speed, and do the same rough choreography for each take. We then travelled around Tokyo performing the song 20 times in total in various locations, some of which included… Shibuya Crossing, Shinjuku Station Platform, Odaiba Shipping Yard, Shimbashi, The Yurikamome Line, Golden Gai and the little alcove of vending machines below our Tokyo apartment.